Roman Empire: How Augustus brutally ended the reigns of Mark Antony and Cleopatra

Mark Antony was one of the most able generals of his time - a radiant warrior, the idol of his legions. 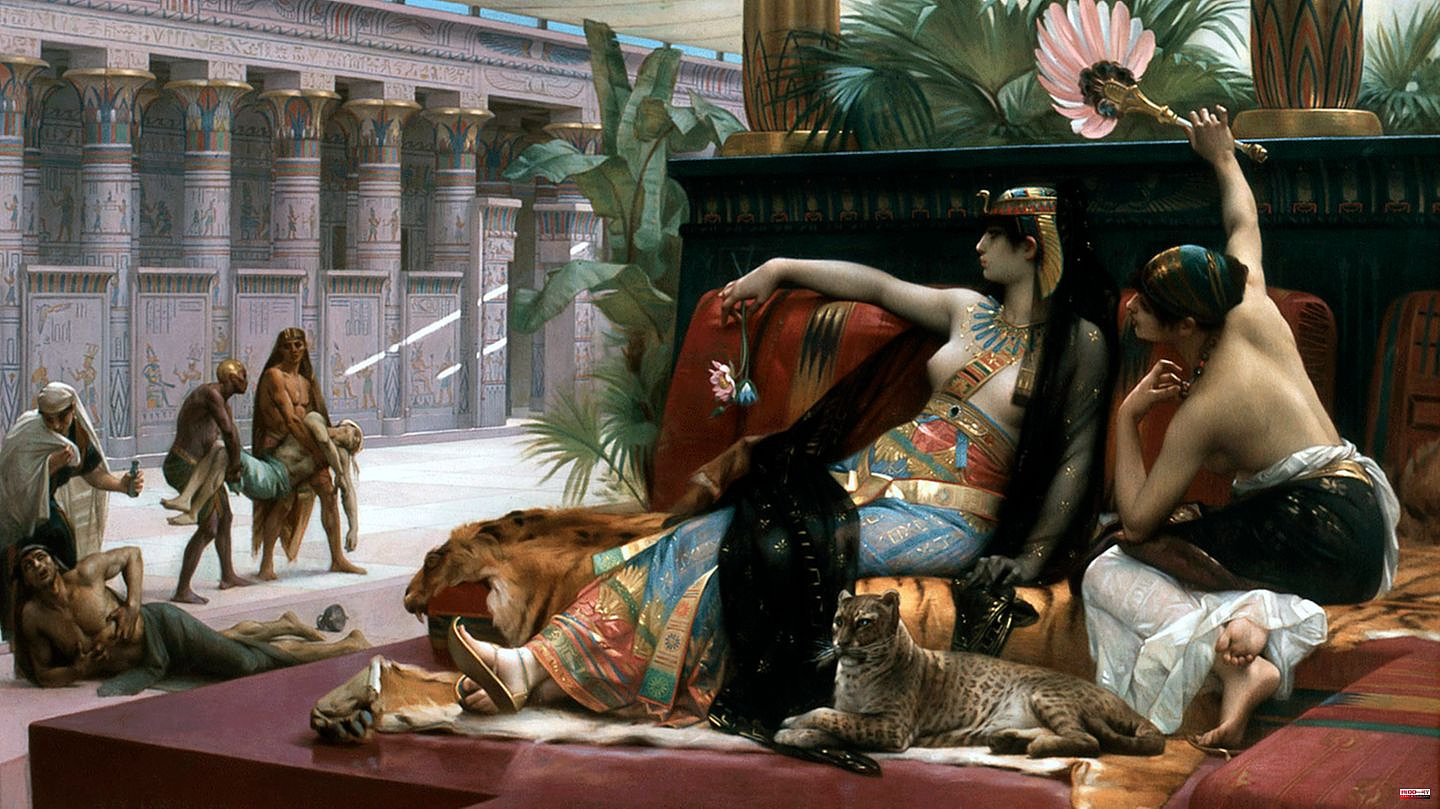 Mark Antony was one of the most able generals of his time - a radiant warrior, the idol of his legions. After the conspirators murdered Caesar, he pursued them relentlessly. Many of Caesar's old generals had no further political ambitions, they and their legionnaires transferred their allegiance to the heir Octavian (Read: "Augustus – Tomb of the Greatest Emperor Reopens"). At the time, he seemed like a frail youth and hardly anyone thought he had the political talent he actually possessed.

Not so Mark Antony. He felt himself called to rule. The triumvirate of Octavian, Marcus Aemilius Lepidus and Marcus Antonius quickly became a rule of two. After defeating the Senate armies, the two divided the empire. Lepidus was sidelined. Octavian received Rome and the west, and Mark Antony the far richer east of the empire.

He became world famous because of what happened next: Cleopatra's love made him immortal. The queen of Egypt had already used Caesar to secure her rule. Cleopatra knew full well that Egypt represented only a shadow of the former power. Her ambitions could only be realized by the legions of Rome, and that was provided by Mark Antony as a dowry.

From the beginning it was clear that the division of the empire into two halves could only postpone the last conflict between the rulers Octavian and Antonius but not solve it. The empire was exhausted after years of civil war, the conflict had to wait. But the person Cleopatra made the personal rivalry a system issue. Mark Antony rejected his wife, Octavian's sister, and openly professed the Ptolemaic woman. Octavian then published the rival's will, in which he passed on Rome as an inheritance to Cleopatra's children.

In Rome, there was now no question that she wanted to rule over the entire empire as queen. But royalty was hated. Especially when it came with the pomp and ceremonies of an oriental state. When Cleopatra gave birth to a child as heir to the throne, war was inevitable. The decisive battle took place at sea. At Actium the fleet was defeated, also because one of Mark Antony's officers had betrayed the war plan to Octavian. Mark Antony and Cleopatra fled, abandoning their legions. Without provision or pay, they joined the victorious Octavian.

That sealed the couple's fate. The dream of building a new empire as gods incarnate had flown away. They found protection in Alexandria, but had no means of raising an army. When Octavian appeared in Egypt the following spring, a battle ensued near Alexandria. In a cavalry battle near the city, Antonius was once again victorious. But when he sent his troops to the final battle, the soldiers left him without a fight.

Mark Antony was either badly injured or fell on his sword. The last soldiers left his hopeless cause. Many were already disgusted with their one-time idol when he started acting like a god.

The two are said to have met one last time in Cleopatra's mausoleum. But not to die together as lovers. Mark Antony succumbed to his injuries. Yet Cleopatra did not give up the power game. Only after a few days did the queen realize that neither her intelligence nor her beauty gave her power over Octavian. The ruler of Rome ended the dream of a new dynasty. He had given Cleopatra, who wanted to rule the world as queen, a shameful role: Cleopatra was to be led to Rome in triumph as a loot. Exposed to the urban mob who despised her as a whore and witch.

When she became aware of her hopeless situation, the last queen of Egypt killed herself. Through a poisonous needle or the bite of a snake (Read: "Giulia Tofana developed the perfect poison"). The queen had taken care of the last step. When she returned to Egypt, she tested numerous poisons on captives.

Roman Empire - the arch that ruled the world 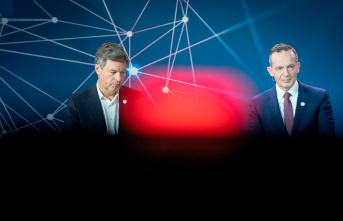