Research should not cause harm: New guidance addresses all studies that relate to people

Philip Zimbardo, a psychologist, set out in 1971 to study how our environment affects our behavior. 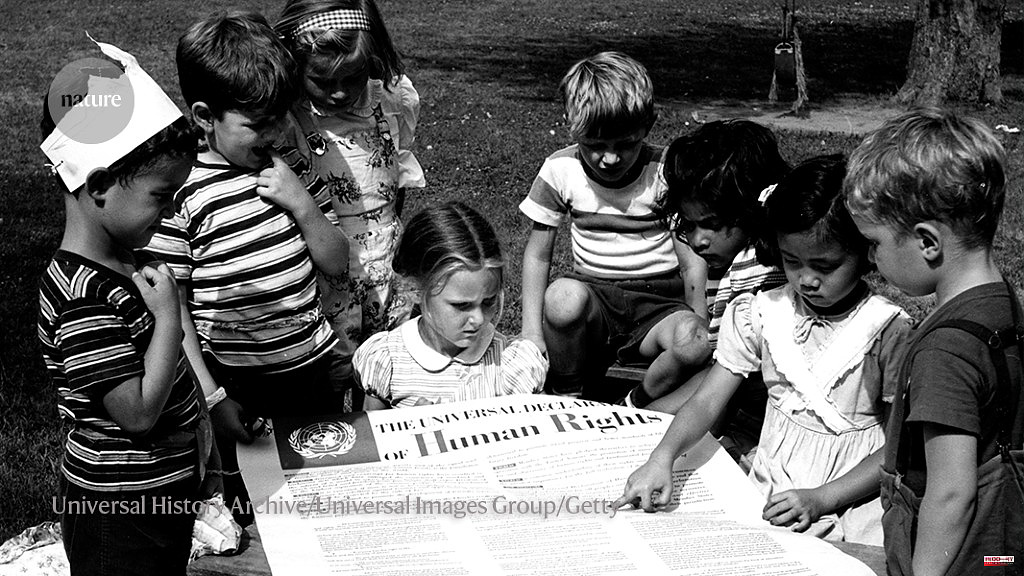 Philip Zimbardo, a psychologist, set out in 1971 to study how our environment affects our behavior. He placed human volunteers in a mock prison at Stanford University in California. Participants were given the role of a 'prisoner or guard' and were asked to act in a manner that suited their respective roles. It was remarkable in its realness -- even local police had to 'arrest' prisoners. It was intended to last for two weeks but ended after six days. "Guards" had made 'prisoners' more abusive, dehumanizing, and brutal, causing extreme distress (P. G. Zimbardo, Cognition 2, 243–256; 1973).

The Stanford prison experiment was a catalyst for much debate about ethics in psychological research. Rules were tightened. It was impossible to reproduce today. Ethics committees and institutional review board would not approve research that poses a high risk of psychological harm for participants, regardless of the potential benefits to knowledge.

There are now several well-established ethics frameworks that govern studies involving human participants, including the 1964 Declaration of Helsinki (amended most recently in 2013; see World Medical Association JAMA 310, 2191-2194; 2013) and the 1979 Belmont Report (see go.nature.com/3mj33xy). These frameworks are silent on the potential benefits and risks of academic research, whose conclusions may affect people who have not directly participated. Research that can lead to discrimination, stigmatization, or the exposure of homophobia, sexism, racism, or sexism, are just a few examples. This work could be used to justify denying certain groups the right to rights, simply because they have particular social characteristics.

Guidance developed by Springer Nature editors aims to fill this gap in the frameworks (see go.nature.com/3mcuozj). It encourages reviewers, authors, and editors to respect the dignity, rights, and privileges of all people. It refers to at least three things. First, the community must consider the possible harms of research applied to groups. Second, the community should work to minimize misuse of these groups and risks to their health. Third, authors should use non-stigmatizing, respectful language in their manuscripts.

The guidance applies principles that are already cornerstones of research ethics (see go.nature.com/3anccnr): beneficence (a moral obligation to act for the benefit of others) and non-maleficence (a duty to avoid harm). The first article of the Universal Declaration of Human Rights is used as the foundation of this guidance. All humans are "equal" in dignity and rights. After the horrors of the Second World War, the United Nations adopted the declaration in 1948. The international community promised that it would not happen again.

Reviewers, editors, and authors should discuss the potential benefits and harms of manuscripts that deal with human populations. They also need to discuss when revisions are warranted. Concerns about hate speech, research that might fuel hatred, potentially degrading images, content that could be used against the dignity and rights of human groups, as well as content that could harm others should be raised. While cases may not be clear-cut, editors and authors need to weigh the risks of publication against the potential benefits.

These past years have seen many examples of corrections and retractions as well as the removal of the content this guidance is meant to discourage. Retraction of content is a distortion of the historical record, it impedes accountability, and it prevents future generations from critically reviewing both our work and our actions. Unless there is a legal or public-health imperative, content published by Nature Portfolio journals that is retracted because it was deemed harmful to human population groups will be labelled with a retraction notice but will not be removed from the record (see go.nature.com/3qihqbd).

This guidance is about protecting people from harm. This guidance is not intended to discourage or impede ethically-conducted research on differences between individuals and groups of people, or discourage work that is controversial or socially. Too much science has been used to perpetuate injustice by supporting structural inequalities in society and discrimination. This is what our guidance does. Academic freedom is an essential and unalienable principle of scholarship. It is not without limitations. To maximize the benefits of academic research and to reduce or eliminate harms, ethical consideration must be taken. 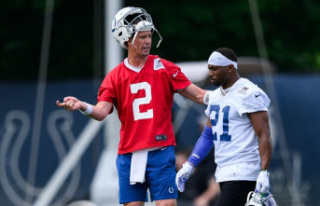