The sculptor Fernando Mayoral has died this Tuesday at the age of 92. 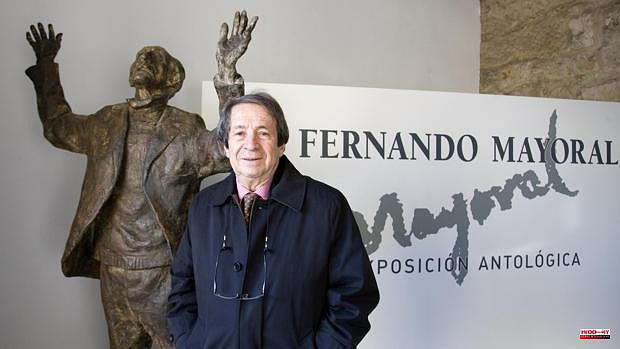 The sculptor Fernando Mayoral has died this Tuesday at the age of 92. Born in Valencia de Alcántara (Cáceres) in 1930, he moved to Salamanca when he was barely 17 years old and it was in the capital of Tormes where he developed most of his work and where he taught as Professor of Drawing at the Faculty of Fine Arts. and at the Torres Villarroel institute.

In 2015, the Mayoral was distinguished along with the sculptor Agustín Casillas with the Gold Medal of Salamanca. A recognition, granted with Alfonso Fernández Mañueco as mayor of the city, who has shown his condolences this afternoon, recognizing Mayoral as "a gentleman, a genius and a good friend" through his profiles on social networks.

Four of the medallions that decorate the Plaza Mayor are due to him. Specifically, those dedicated to Lord Wellington, Alberto de Churriguera, Carlos II and Tomás Bretón, all of them carved over two decades between 1980 and 2001. His is also the sculptural ensemble of the architects of the charra agora, Churriguera himself and José del Castillo, who stand in the Plaza del Poeta Iglesias, reports Ical.

In addition, the sculpture dedicated to former national soccer coach Vicente del Bosque, the world champion from Salamanca, as well as the one dedicated to San Juan de la Cruz on Arroyo de Santo Domingo street and Pedro Gutiérrez Moya in the Glorieta bullring bear his signature.

On the other hand, the artist had his importance in Holy Week after being the architect, among other works, of the image of the Christ of Humility of the Franciscan Brotherhood. In Zamora he performed The Holy Supper of the brotherhood of Vera Cruz and The conversion of the centurion of the Holy Burial.

1 Health confirms 26 cases of monkeypox in the Canary... 2 The Diputación finalizes the draft of the future... 3 A group of NATO leaders meets in The Hague to discuss... 4 Castellón airport activates a second route to London... 5 Arrested for stealing inside seven taxis and in a... 6 A total of 11,249 applicants will compete this Saturday... 7 Jets welcome Mekhi Becton to their mandatory minicamp... 8 Murdered in El Salvador the referee José Arnoldo... 9 'Forever Young': Tricycle wields stain stain 10 Deshaun Watson is the NFL's clock ticking louder... 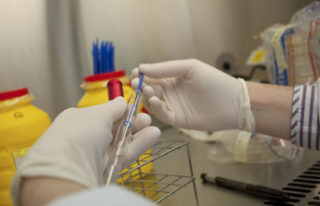 Health confirms 26 cases of monkeypox in the Canary...