Health confirms 26 cases of monkeypox in the Canary Islands

The Ministry of Health of the Government of the Canary Islands continues to register a trickle of cases of monkeypox on the islands, with a new confirmed case and with which there are already 26. 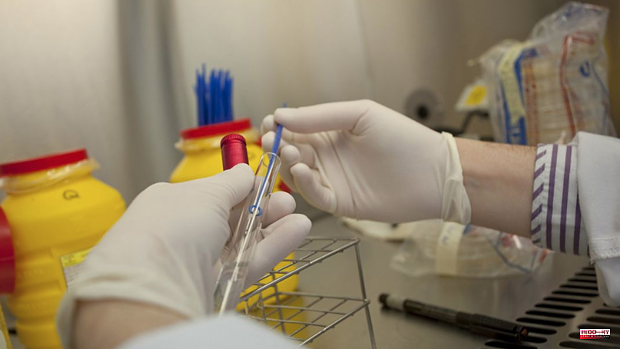 The Ministry of Health of the Government of the Canary Islands continues to register a trickle of cases of monkeypox on the islands, with a new confirmed case and with which there are already 26.

All cases are having mild symptoms and remain in home isolation, receiving follow-up by Primary Care.

80% of emerging diseases, such as Covid or monkeypox, have their origin in animals, as reported at the VI Congress of Companion Animals of the Canary Islands held this week in Maspalomas.

Eight out of ten of the diseases that people have developed in the last decade come from the animal world, pointed out the president of the Santa Cruz de Tenerife Veterinary Association, Marisa Fernández, who highlighted the importance of health professionals, and in this case of veterinarians, in their mission to prevent and cure diseases that are transferred from animals to humans.

"Veterinarians not only take care of the health of animals but also of people in an indirect way since many of the diseases that humans suffer from come from animals."

1 The Diputación finalizes the draft of the future... 2 A group of NATO leaders meets in The Hague to discuss... 3 Castellón airport activates a second route to London... 4 Arrested for stealing inside seven taxis and in a... 5 A total of 11,249 applicants will compete this Saturday... 6 Jets welcome Mekhi Becton to their mandatory minicamp... 7 Murdered in El Salvador the referee José Arnoldo... 8 'Forever Young': Tricycle wields stain stain 9 Deshaun Watson is the NFL's clock ticking louder... 10 Kim Pegula, Bills co-owner, is undergoing treatment... 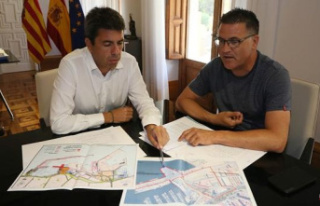 The Diputación finalizes the draft of the future...