Record Institute: The world's leaning tower is in Gau-Weinheim

The most leaning tower in the world is officially in Rhineland-Palatinate. 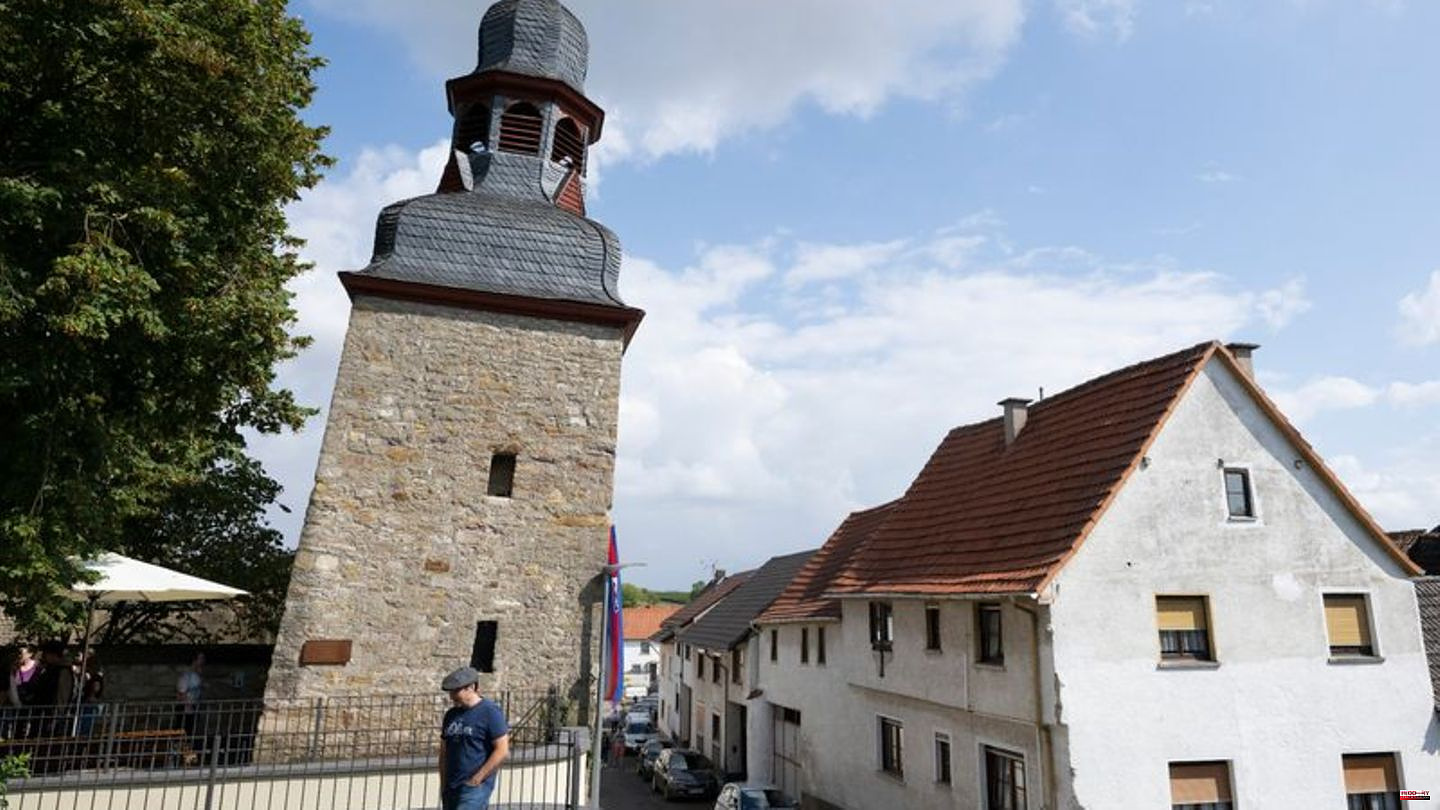 The most leaning tower in the world is officially in Rhineland-Palatinate. Due to the inclination of 5.4277 degrees, the record goes to the municipality of Gau-Weinheim in the Alzey-Worms district. To confirm the record, the certificate was presented by the German Record Institute (RID) on Sunday at the "Day of the Open Monument".

"The officially most leaning tower in the world has not been the one in Pisa for a number of years, even if popular opinion still says otherwise," explained RID record judge Olaf Kuchenbecker. Already in 2007, Pisa was replaced by the tower in Suurhusen. "I am very pleased to personally certify the world record today and to award the local community with an RID record certificate."

A bit of melancholy in Suurhusen

The congregation in Suurhusen takes the loss of the title with a bit of melancholy, but also calmly. "It's a fair competition and only one can win, that's the way it is," said the pastor of the parish, Frank Wessels, on request. "We've held the title with pride and dignity for 15 years. And if someone else can now prove that the leaning tower is there, then we accept that and congratulate us from the bottom of our hearts."

Gau-Weinheim is not the only place in Rhineland-Palatinate with a leaning tower. According to the Historical Dausenau Association, in the village of Dausenau on the Lahn there is a tower with an inclination of 5.22 degrees - and thus also more slate than the leaning towers of Pisa and Suurhusen. 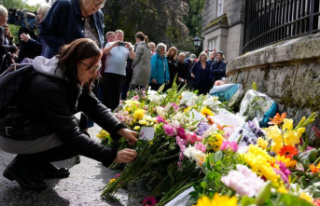 Monarchy: Royal subjects: Not everyone mourns the...