Monarchy: Royal subjects: Not everyone mourns the death of the Queen

Will an inkwell herald the end of the centuries-old British monarchy? Even if things don't get that bad, the new British king Charles III. 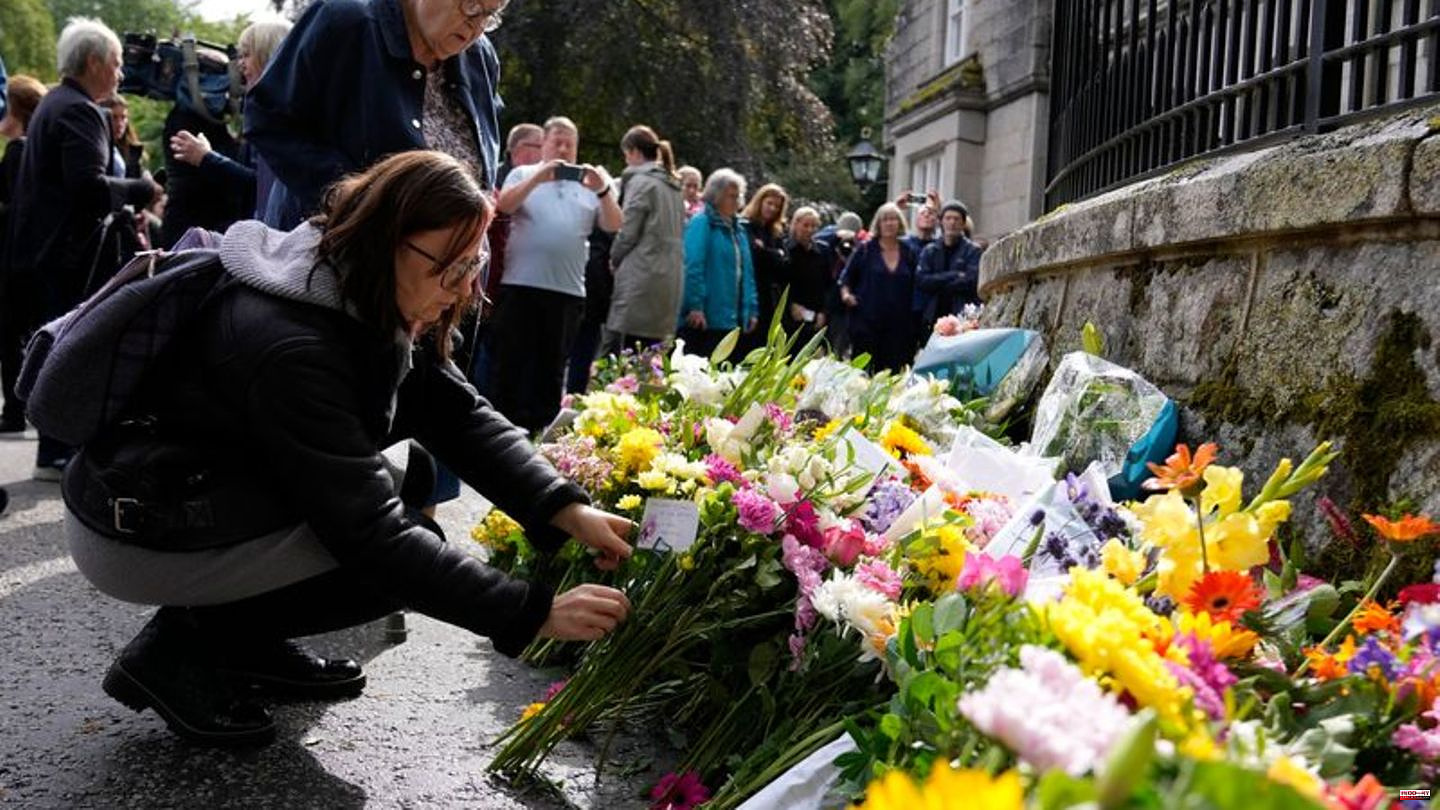 Will an inkwell herald the end of the centuries-old British monarchy? Even if things don't get that bad, the new British king Charles III. In any case, he didn't do any favors when, with a grim look and waving his hands, he asked his subordinates to put away such a container.

A clip of the scene from the proclamation ceremony on Saturday circulated on Twitter, which many users commented critically. Many felt confirmed that the monarchy would not have a future after the death of Elizabeth II.

Reports about the incident were initially sought in the British media in vain. The solemn live reporting on grieving subjects, the succession plan and the meticulously planned mourning ritual leave little room for critical voices or even just an entertainment program. After the death of Prince Philip, who died last year at the age of 99, this led to a record number of expressions of displeasure. The BBC even had to set up a dedicated complaint form on its website for people who felt the royal hype was too much. It doesn't seem to be that far this time.

The future of the monarchy

But there are definitely Britons and subjects in the former colonies who can neither relate to the hustle and bustle surrounding the death of the Queen nor to the monarchy as a whole. The interest group Republic, which is campaigning for an elected head of state, called for a "national debate" on the future of the monarchy just two days after the Queen's death. "The proclamation of a new king is an affront to democracy," Republic spokesman Graham Smith said in a statement. According to Republic, more than a quarter of Britons are now in favor of abolishing the monarchy.

One of them is Marc Tuft, a 64-year-old PE teacher from London's working-class Abbey Wood. "I respect the Queen's life's work and recognize that she is very popular and revered," he said in an interview with the German Press Agency. He personally does not feel touched by her death. "It's like a soap opera," he says. Although some people's feelings are genuine, he believes that much of what you see on television is a PR campaign. However, Tuft said that people who would like to talk about the abolition of the monarchy are currently not getting a chance to speak. That will be interpreted as disrespect. But he thinks that critical voices will soon arise.

John Coulter, who works in television and film post-production and lives in the same neighborhood, takes a similar view. For the 46-year-old, the royals embody a class society in which social advancement is difficult. As far as he is concerned, the royals can largely keep their titles and castles, but he would like the country to be represented by an elected representative. "Otherwise we would never get a Muslim or a Jewish person as head of state," he says. Everyone should have the opportunity to attain the office of head of state, Coulter said.

Criticism of the monarchy in the former colonies

A view that Great Britain's new Prime Minister Liz Truss once represented. During her time as a member of the Liberal Democratic Party in the mid-1990s, she once said to a television camera that it was "disgraceful" that people were born to rule. Of course, she sees things differently now.

Criticism of the monarchy in the former Caribbean colonies is far more than a minority opinion. Immediately after the Queen's death, the head of government of Antigua and Barbuda announced a referendum on separation from the British royal family within three years.

In Barbados, which only seceded from the British royal family and declared itself a republic last November, and in Jamaica, where Prime Minister Andrew Holness hinted at a farewell to the crown in March, the heads of government offered condolences and expressed admiration for Elizabeth II. But there were also voices from the Caribbean that rejected this given the history of British colonial rule.

According to a report in the "Jamaica Star" newspaper, the representatives of the Rastafari religion in Jamaica - whose best-known follower was Bob Marley - did not want to take part in the national mourning declared there. This is not directed against the Queen personally, but against the colonial system that she led, said Priest Trevor Stewart.

Some went a step further. The writer Ruel Johnson from the South American Guyana quoted a poem by the poet Martin Carter on Facebook, who had been imprisoned in 1954 for protesting British rule over the small country - at that time Elizabeth II was queen and today's Guyana was a British colony. Johnson wrote: "Know the story. You've been given a carefully curated picture of cups of tea, crumpets and corgis, even though what exists is built on blood and injustice."

Nigerian-born professor Uju Anya from Carnegie Mellon University in the USA caused a stir. As Elizabeth II lay dying, Anya tweeted, "May her pain be unbearable." Criticism of this came from Amazon founder Jeff Bezos, among others, Twitter removed the message, and her university distanced itself from Anya in a message.

"If anyone expects me to express anything other than contempt for the monarch who oversaw a government that supported the genocide that massacred half my family and... expelled and the consequences of which those alive today are still trying to overcome, you can continue to wish piously." 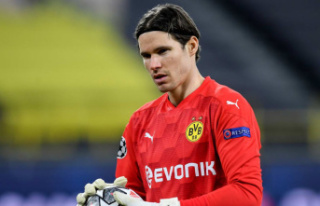