Italian film diva Gina Lollobrigida (95) broke her thigh in a fall at her home and needs surgery. 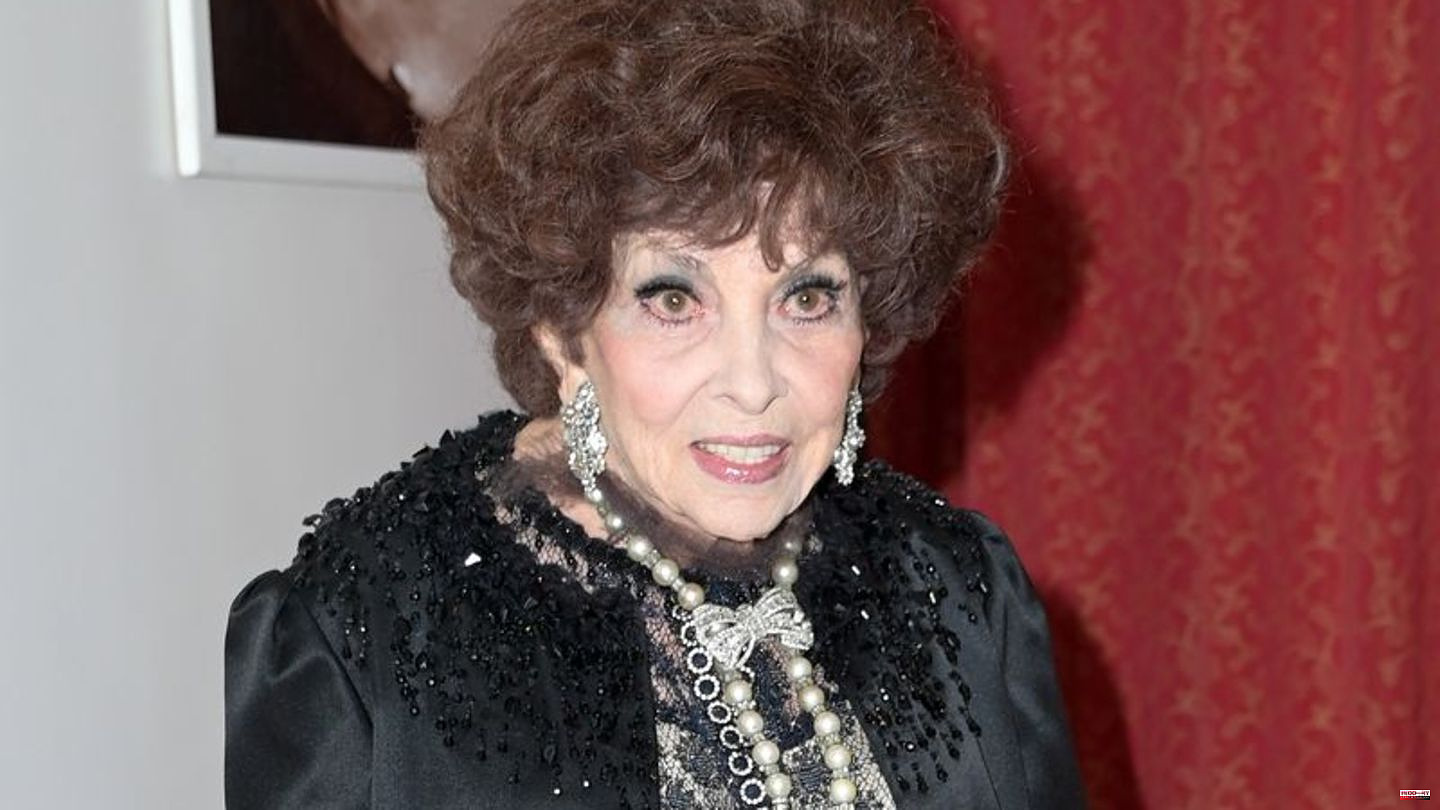 Italian film diva Gina Lollobrigida (95) broke her thigh in a fall at her home and needs surgery. This was reported by Italian media such as the Ansa news agency and the newspaper "La Repubblica" on Sunday, citing the actress' lawyer.

Antonio Ingroia announced that Lollobrigida was doing well given the circumstances. The routine operation should be carried out this Monday in a hospital in Rome, despite the old age and heart problems of the former world star.

Lollobrigida was one of the most famous actresses in Italy in the 50s and 60s and was even described as the "most beautiful woman in the world". She shot alongside big Hollywood stars. After her career in front of the camera, she became a photographer and sculptor. In recent years, a family dispute has broken out around her - at her son's initiative, a judge then assigned her a guardian.

Nevertheless, she ran as a candidate for the upcoming parliamentary elections on September 25. For the radical protest party "Italia Sovrana e Populare", which is, among other things, the exit from the European Union, the common currency euro and NATO, the senior citizen wants to move into the Senate, the smaller of the two parliamentary chambers. 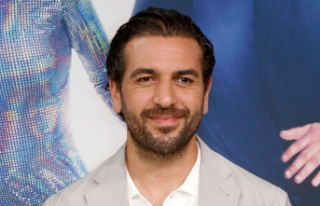 Elyas M'Barek: He confirms marriage with a declaration...