Marwin Hitz left BVB in June 2022 after he had to realize that he could not hold his own against his compatriot Gregor Kobel in a goalkeeper duel. 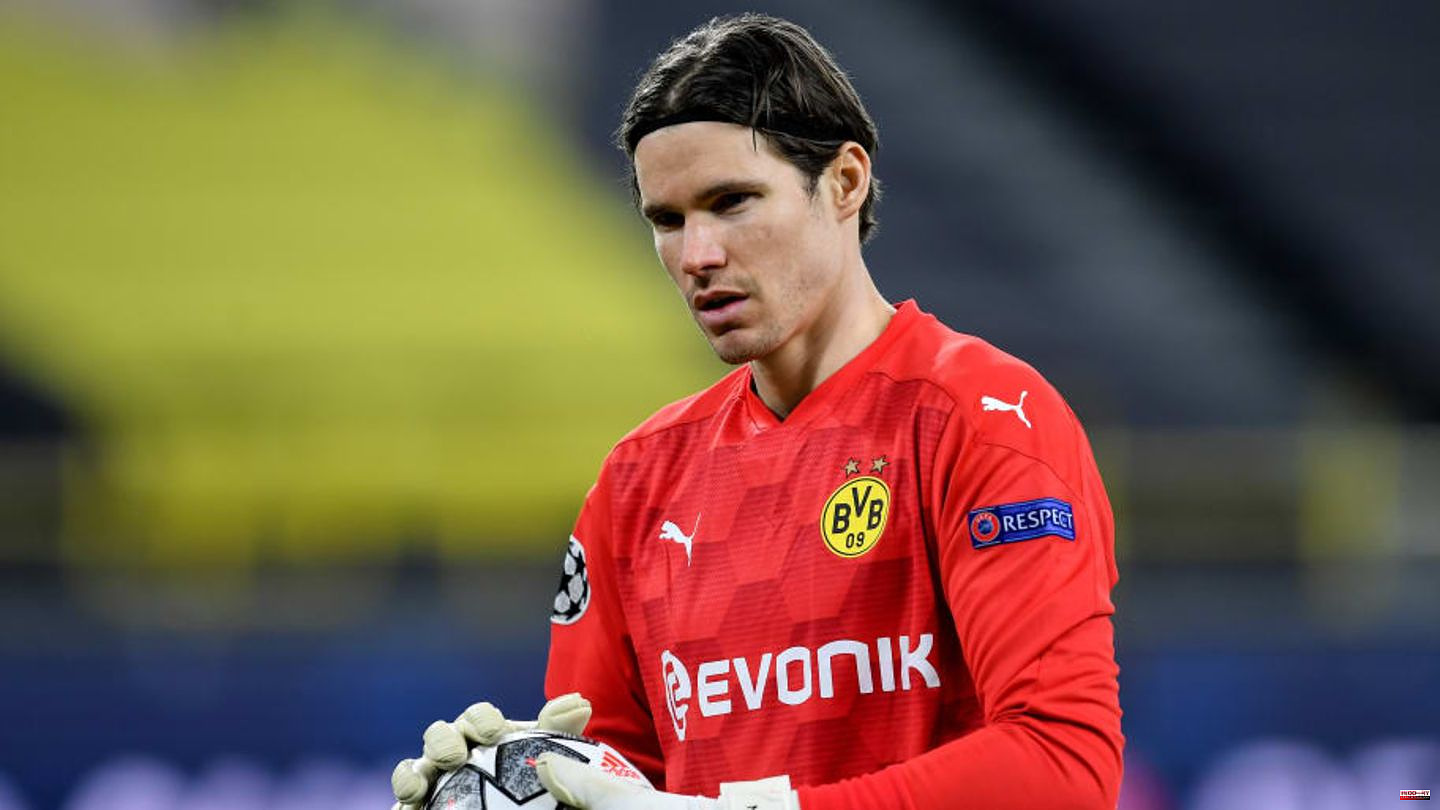 Marwin Hitz left BVB in June 2022 after he had to realize that he could not hold his own against his compatriot Gregor Kobel in a goalkeeper duel. The experienced Swiss, who played for BVB for four years and replaced Roman Bürki as number one in January 2020, is now a regular goalkeeper at FC Basel and looks back on his time at BVB, which brought ups and downs.

After 14 years in the Bundesliga, Marwin Hitz has returned to his home country and has been the FC Basel goalkeeper since this summer. After all the years in which Hitz sat on the bench again and again, he said in an interview with BILD that he needed "this new challenge". Hitz's decision to leave BVB and the Bundesliga has a relatively clear background. "It was time for me to go because I still feel very fit and want to play accordingly," he said of his ambitions. Four years ago, the Swiss switched to Borussia Dortmund with the clear aim of "becoming number one". He had "worked towards this for two and a half years". The news that BVB wanted to sign a new keeper was all the more bitter for him. "I was very proud and of course disappointed when it was clearly signaled to me in the summer of 2021 that I would no longer be number one," he recalls.

However, Hitz was never able to get used to the role of substitute goalkeeper behind the much younger and probably more talented Gregor Kobel. "My goal was gone and if you don't have a goal anymore as an athlete, even though you're in top physical shape, then you have to go," he said regretfully. In such a case "you don't help the team anymore". After all, as a reserve goalkeeper, you have to "always be there 100% for the moment you're needed". Ultimately, the keeper was no longer sure whether he could "give one hundred percent for the team and the club" in this role. So his move to FC Basel is definitely the best solution for everyone involved.

Despite everything, Hitz can look back on some nice experiences at BVB. This included the 3-2 win against FC Bayern in November 2018, in which he represented Roman Bürki. At that moment he knew "that the change was the right step" and that he "can make it into the goal permanently". However, Hitz experienced his greatest success from the sofa. Hitz had to watch the 4-1 final victory in the DFB Cup against Leipzig, after he had been able to contribute to the final as a regular keeper in the previous games. "So I cheered with my family in front of the TV. When the score was 3-0 at half-time against Leipzig, my children in BVB shirts were already celebrating the win. I first cheered at the final whistle, then we all went to bed happy ", he remembers one of his "biggest BVB moments".

This article was originally published on 90min.com/de as Hitz explains BVB farewell: "Needed a new challenge". 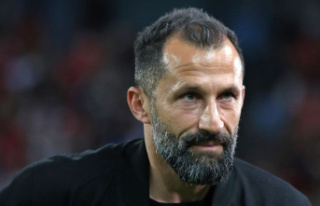