Following the invasion of Ukraine, Finland and Sweden are preparing to join NATO and Canada will also have to make heartbreaking military choices. Following the invasion of Ukraine, Finland and Sweden are preparing to join NATO and Canada will also have to make heartbreaking military choices.

The threat posed by Vladimir Putin's thirst for conquest has caused Finland and Sweden to fundamentally question the policy of semi-neutrality they have followed since the end of the Second World War. Their application for NATO membership is expected to be confirmed in the coming days.

It will be a signal of what the new strategic deal means for Europe and for the entire Atlantic Alliance, including Canada.

Finland and Sweden were already associate members of NATO. This status allowed them to maintain a stature of independence, but it did not guarantee that the allies – especially the Americans – would come to their aid in the event of a Russian invasion.

This status suited the two Nordic countries and, until last January, the majority of their citizens wanted to keep it. Since February, the prospect of a Russian invasion has become markedly less theoretical. This is especially true in Finland, where support for NATO membership was below 30% in January and now exceeds 75%. In Sweden, this support is less strong, but it has also recently become majority.

The social democrats who lead the two countries are among the least warm to the abandonment of neutrality, but despite everything, it is expected that the two governments will concretize a turn almost imposed by the new strategic deal.

For NATO, and especially for the Baltic countries that separate Mother Russia from the enclave of Kaliningrad, the entry of these two new members would be excellent news. The Swedish and Finnish armies are well manned and equipped and they are explicitly trained in territorial defense against a Russian invasion.

Some "realists" fear that Russia will react badly to what it perceives as a new threat, but their critics will counter that one would probably not see much difference from the current mood in the Kremlin.

Militarily, the integration of forces should be quite easy, given that the two countries are already participating in joint exercises. Politically, the obstacles should be minor, since the Finns and Swedes already spend more than 2% of their GDP on defence.

Canada is no exception

The same cannot be said for Canada, which is far from reaching the 2% mark, despite the not always subtle pressures of its southern neighbor. Another issue: the wiggling of Putin's finger around the nuclear button brings up the thorny question of participation in missile defense.

There are still legitimate questions to be resolved on this subject before Canada takes a strategic turn. In Ottawa, the Conservatives are already ready to comply with the insistent demands of the Americans to contribute to the anti-missile shield, but the New Democrats strongly oppose it.

Justin Trudeau will have to decide. The current shift in Finland and Sweden may give us early warning signs of what is to come at home.

1 Ukraine: 3 dead and 12 injured in a Russian strike... 2 Russian gas transit via Ukraine down nearly a third... 3 Towards a first heat wave in southwestern Quebec 4 [LIVE] 78th day of war in Ukraine: here are all the... 5 Maripier Morin will be a mother in two weeks 6 Slight decline in profits at Quebecor 7 COVID-19: the threshold of one million deaths crossed... 8 Angèle Dubeau confides in Richard and Sophie 9 North Korea fired 'ballistic missiles' 10 In gymnastics, repeated abuse scandals 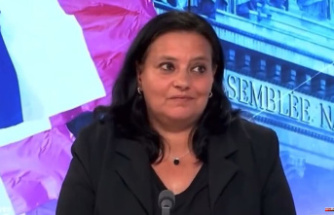 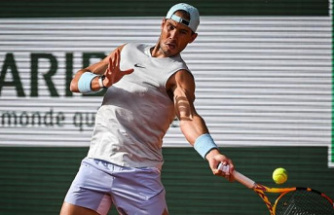 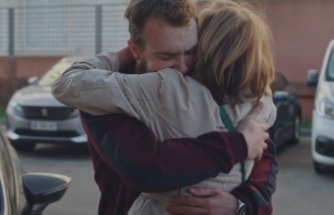 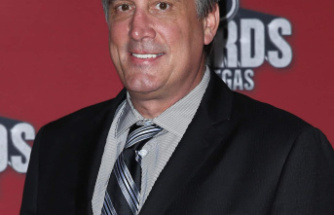 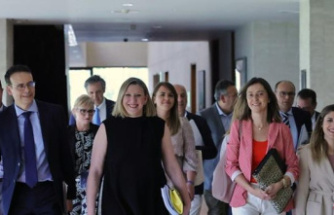 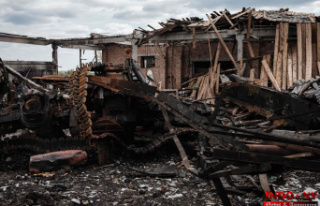