Maripier Morin will be a mother in two weeks

Host Maripier Morin will soon be a mother. 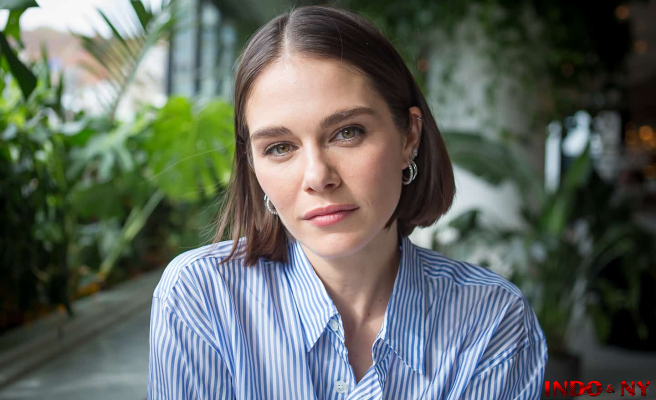 Host Maripier Morin will soon be a mother. The 35-year-old woman is due in about two weeks. She announced it in an Instagram post.

“In more or less 2 weeks, I will be a mother. My boyfriend tells me that I have already been for almost 9 months and he is not entirely wrong, ”she wrote under a photo showing her rounded belly.

She takes advantage of her publication to pay tribute to her mother, Marie-Claude.

"I really like the phrase, 'All women have a Wonder Woman costume under their pajamas.' But know that Wonder Woman has a Marie-Claude costume.

1 Slight decline in profits at Quebecor 2 COVID-19: the threshold of one million deaths crossed... 3 Angèle Dubeau confides in Richard and Sophie 4 North Korea fired 'ballistic missiles' 5 In gymnastics, repeated abuse scandals 6 United Kingdom: more than a hundred fines imposed... 7 Tribute to a Palestinian journalist killed, calls... 8 Tom Cruise and Cronenberg in Cannes: the 75th edition... 9 The “Pfizer documents”: beware of this avalanche... 10 Bianca Andreescu advances in the quarterfinals in... 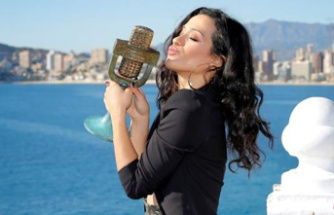 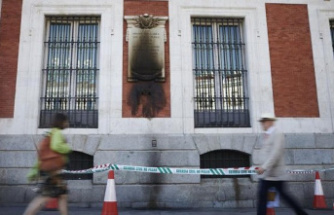 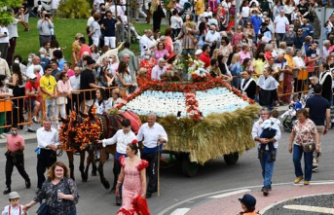 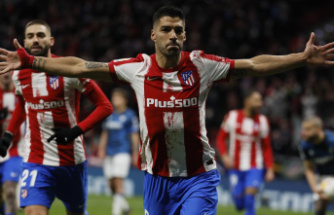 "My level of play has risen": a week before Roland-Garros, Djokovic is full of confidence in Rome
BREAKING NEWS HEADLINES 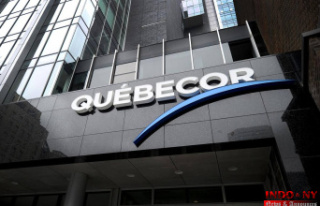 Slight decline in profits at Quebecor