[LIVE] 78th day of war in Ukraine: here are all the recent developments

The war continues in Ukraine for a 78th day, while a strike in the northeast of the country left at least three dead and twelve injured. 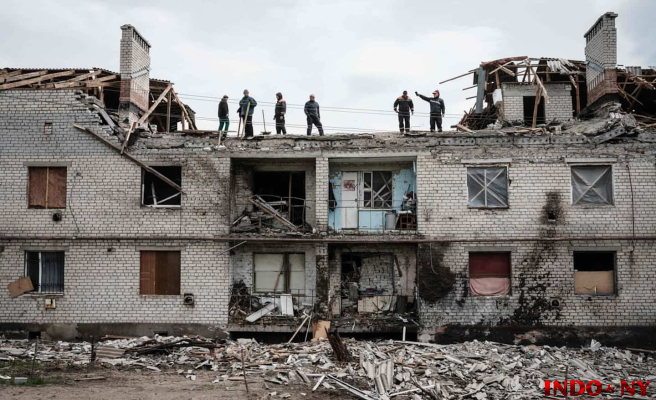 The war continues in Ukraine for a 78th day, while a strike in the northeast of the country left at least three dead and twelve injured.

6:05 am | The EBRD raises 1 billion euros from its donors

6:02 | Ukraine denounces to the UN "the endless list" of Russian abuses

Ukraine and its allies on Thursday denounced to the UN “the endless list” of abuses committed by Russia since the February 24 invasion, during an extraordinary session of the Human Rights Council which Moscow boycotted .

5:56 | Ukraine asks to be “reserved” for it a place in the European Union

The head of Ukrainian diplomacy Dmytro Kouleba asked Thursday that a place be "reserved" for his country in the European Union, even if the accession negotiations must last a long time.

5:40 am | Russian gas transit via Ukraine down nearly a third on Thursday

A Russian airstrike on the city of Novgorod-Siversky, in northeastern Ukraine, left at least three people dead and 12 injured overnight from Wednesday to Thursday, local emergency services announced on Thursday. AFP.

1 Maripier Morin will be a mother in two weeks 2 Slight decline in profits at Quebecor 3 COVID-19: the threshold of one million deaths crossed... 4 Angèle Dubeau confides in Richard and Sophie 5 North Korea fired 'ballistic missiles' 6 In gymnastics, repeated abuse scandals 7 United Kingdom: more than a hundred fines imposed... 8 Tribute to a Palestinian journalist killed, calls... 9 Tom Cruise and Cronenberg in Cannes: the 75th edition... 10 The “Pfizer documents”: beware of this avalanche... 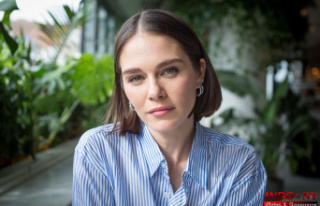 Maripier Morin will be a mother in two weeks