Towards a first heat wave in southwestern Quebec

Everything suggests that we are heading towards a first heat wave of the year in southwestern Quebec, when the mercury will easily exceed 30 degrees in several areas during the weekend. 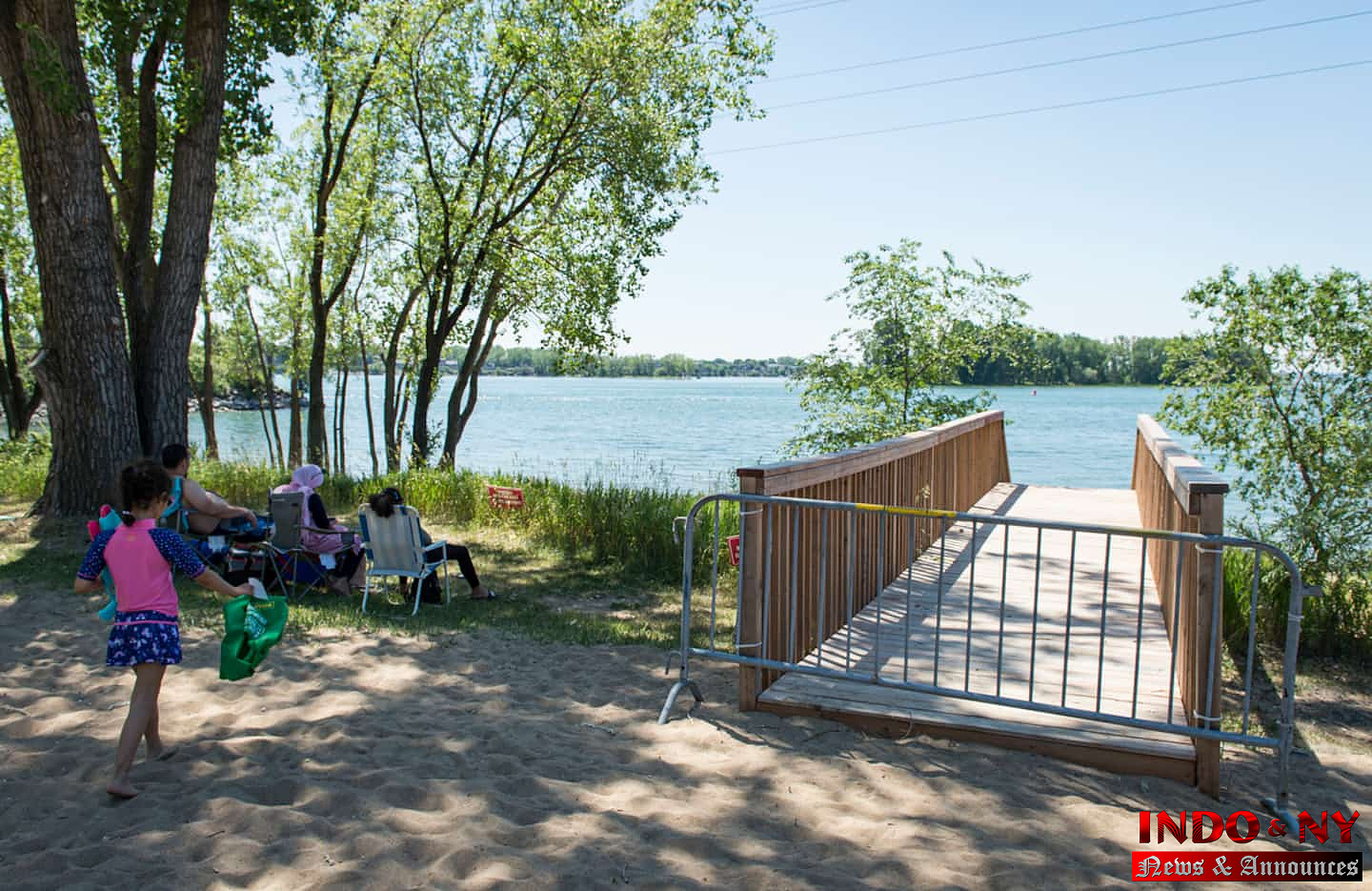 Everything suggests that we are heading towards a first heat wave of the year in southwestern Quebec, when the mercury will easily exceed 30 degrees in several areas during the weekend.

In Montreal and Montérégie, sunny weather is forecast with temperatures of 29 degrees on Friday, but the mercury will rise to 31 degrees or even 32 degrees on Saturday.

In western areas like Gatineau Pontiac and Mont-Laurier, and even in the northern crown of Montreal, it will be warmer with a Humidex 30.

In the center of the province, temperatures will exceed 28 degrees, especially in Quebec, while in Estrie and Beauce, Environment Canada predicts warmer weather.

It will indeed be 31 degrees on Saturday in most of the Estrie, Beauce and Mauricie sectors, while in Saguenay stable temperatures of 23 degrees are expected.

The eastern sectors of the province will however be spared by the heat, while the mercury will fluctuate between 18 and 20 degrees during the weekend, according to the federal agency.

1 [LIVE] 78th day of war in Ukraine: here are all the... 2 Maripier Morin will be a mother in two weeks 3 Slight decline in profits at Quebecor 4 COVID-19: the threshold of one million deaths crossed... 5 Angèle Dubeau confides in Richard and Sophie 6 North Korea fired 'ballistic missiles' 7 In gymnastics, repeated abuse scandals 8 United Kingdom: more than a hundred fines imposed... 9 Tribute to a Palestinian journalist killed, calls... 10 Tom Cruise and Cronenberg in Cannes: the 75th edition... 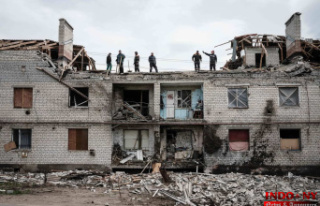