Russian gas transit via Ukraine down nearly a third on Thursday 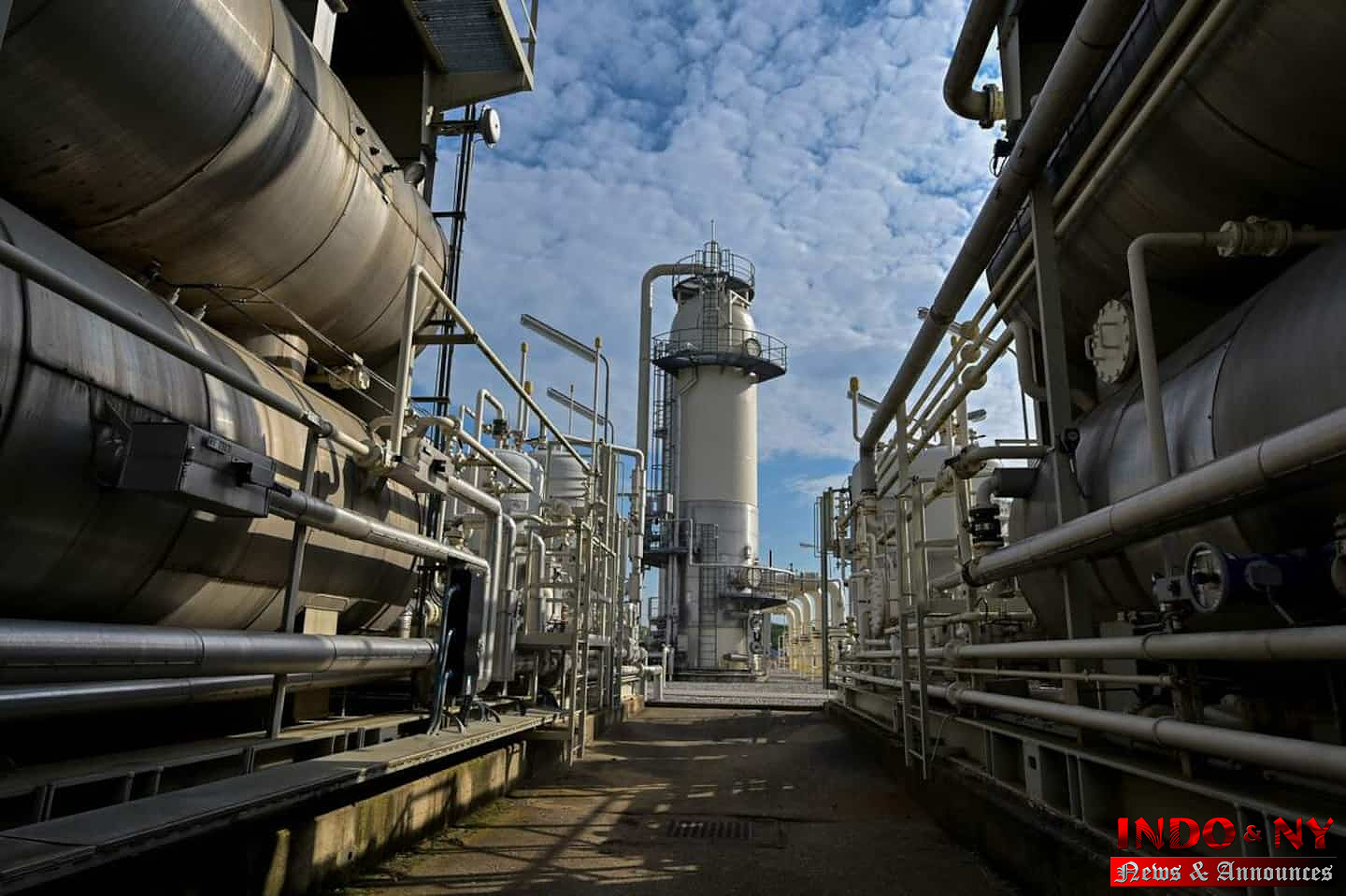 Some 50.6 million m3 must pass through the Soudja Station on Thursday against 72 million the day before, according to Gazprom, quoted by the Russian agencies, a drop of nearly 30% after the 18% drop recorded on Wednesday.

The volumes displayed by the Ukrainian gas pipeline operator OGTSOU are slightly different, but of the same order, evoking on its site 53 million m3 on Thursday against 73 the day before.

Both parties blame each other. Ukraine has been saying for two days that it can no longer guarantee deliveries through the Sokhranivka facilities in the Lugansk region, due to the presence of the Russian armed forces, and has asked Gazprom to increase volumes on another site, Sudja.

Moscow in return affirms that the transit can perfectly be done via Sokhranivka, whereas redirecting the flow towards Soudja is impossible.

On Wednesday, Germany said it had noted a 25% drop in the volume of Russian gas transported via one of the main gas pipelines transiting through Ukraine.

So far, both Moscow and Kyiv have kept gas flowing despite fighting, with Russia insisting in particular that it is a reliable energy partner despite sanctions and conflict, as the windfall from hydrocarbons is essential to its economy. .

The European Union, for its part, has been trying to prepare for a break in its supplies since Vladimir Putin ordered payment for deliveries in rubles - a contractual modification that the EU considers unacceptable.

In addition, in the longer term, it wants to get rid of its energy dependence, a real financial lifeline for Russia.

1 Towards a first heat wave in southwestern Quebec 2 [LIVE] 78th day of war in Ukraine: here are all the... 3 Maripier Morin will be a mother in two weeks 4 Slight decline in profits at Quebecor 5 COVID-19: the threshold of one million deaths crossed... 6 Angèle Dubeau confides in Richard and Sophie 7 North Korea fired 'ballistic missiles' 8 In gymnastics, repeated abuse scandals 9 United Kingdom: more than a hundred fines imposed... 10 Tribute to a Palestinian journalist killed, calls... 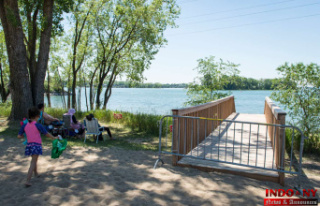 Towards a first heat wave in southwestern Quebec