There are witches who can harm others with their supernatural abilities - a surprising number of people around the world believe in this. 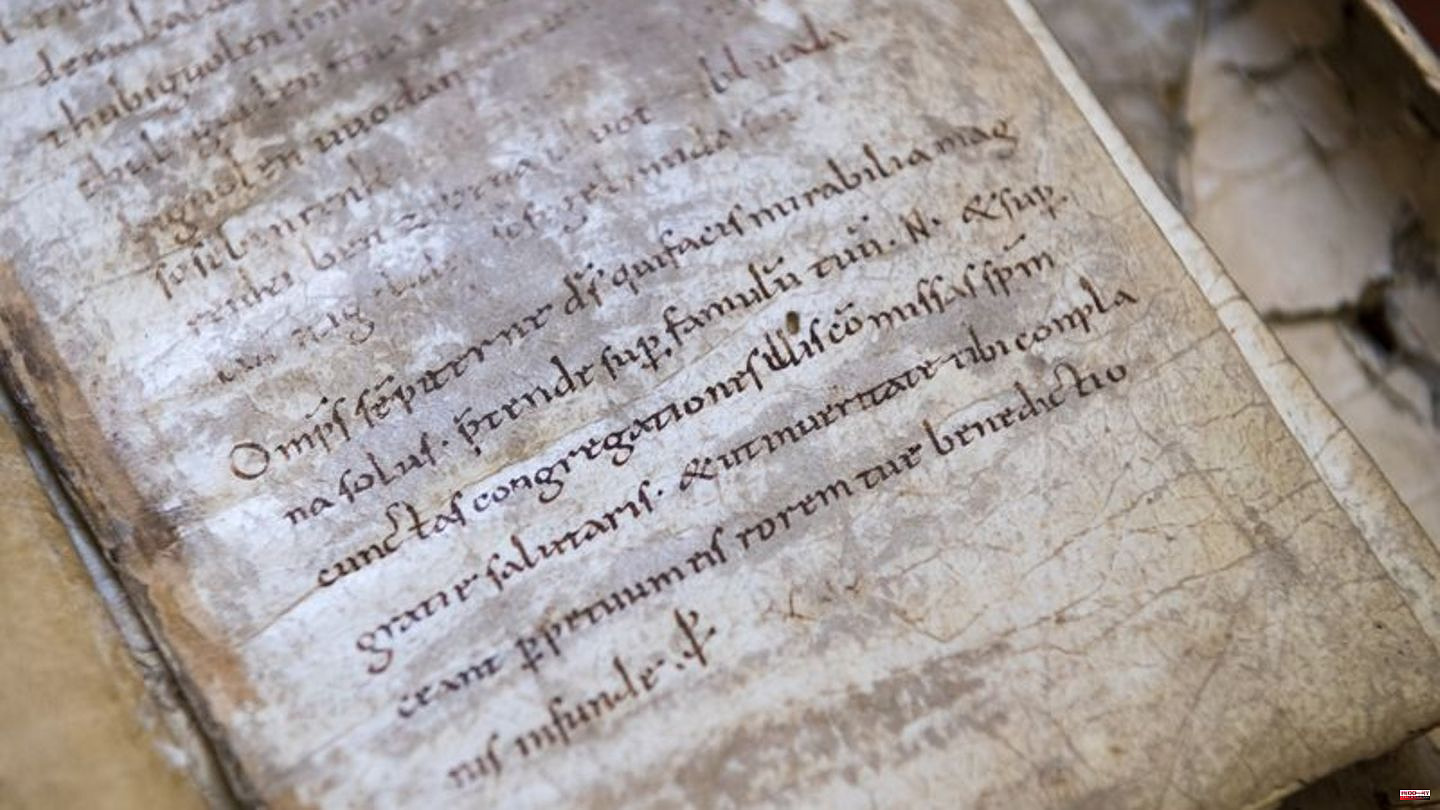 There are witches who can harm others with their supernatural abilities - a surprising number of people around the world believe in this. According to a study published in the specialist journal "PLOS One", 40 percent of the population in 95 countries are convinced. According to this, the belief in witchcraft is particularly widespread in states with weak institutions and conformist cultures - and creates distrust and fear there.

The regional differences are very large. For example, only 9 percent of respondents in Sweden said they believed in witchcraft, compared to 90 percent in Tunisia. High values ​​were also found in Morocco, Tanzania and Cameroon. In Germany, the percentage was around 13 percent and thus comparatively low.

The witch craze is by no means a phenomenon of the Middle Ages: Even today, women and people with albinism in particular are still being attacked and killed in many places because of supposed magical abilities. The persecution is so severe that the United Nations Human Rights Council published a resolution last year calling for condemnation of such abusive practices and attacks.

However, so far there have been no statistical analyzes on a global level that show how widespread the belief in witchcraft is. The economist Boris Gershman from the American University in Washington is now concerned with this. When asked, he explains that his occupation with the topic as an economist may seem strange at first. "However, in recent decades, there has been a growing recognition among economists that it is important to understand culture and how it relates to economic behavior," he explains - and belief in witchcraft is an important part of culture around the world.

Limited global significance of the study

Gershman compiled a dataset that includes more than 140,000 people from 95 countries and regions. It is based on surveys conducted between 2008 and 2017. In it, over 40 percent of respondents said they believe "certain people can cast curses or spells that cause bad things to happen to someone."

However, the global meaningfulness of the study is limited: Although the regions covered represent around half of the adult world population, they contain no information from China, India and some African countries and only a few from East and Southeast Asia.

The study states that the regional coverage gaps reflected the survey's focus on countries with predominantly Christian and Muslim populations. "Despite these limitations, our new data set makes clear that, first, belief in witchcraft is a global contemporary phenomenon that is not confined to a few select areas, and second, that the prevalence varies significantly both between and within world regions."

Economic security and education as factors

Gershman also observed that while belief in witchcraft is common across all socio-demographic groups, it is less likely among those with higher levels of education and greater economic security. At the country level, it also depends on various cultural, institutional, psychological and socio-economic factors. The belief in witchcraft is particularly widespread in countries with weak institutions, little social trust and little innovation.

An earlier study by Gershman had already suggested that there is a link between belief in witchcraft and the erosion of social capital, which is commonly used to describe the level of cohesion in a community. "It forces you to conform to local norms because any deviation can lead to prosecution," the economist said at the time. This kind of forced conformity out of fear leads to immobility and hampers wealth creation and innovation. 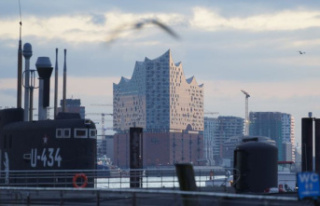 Society: Climate activists are stuck in the Elbphilharmonie