National coach Hansi Flick caused a big surprise at the World Cup opener against Japan on Wednesday when he left Leon Goretzka on the bench and instead put Ilkay Gündogan on the field. 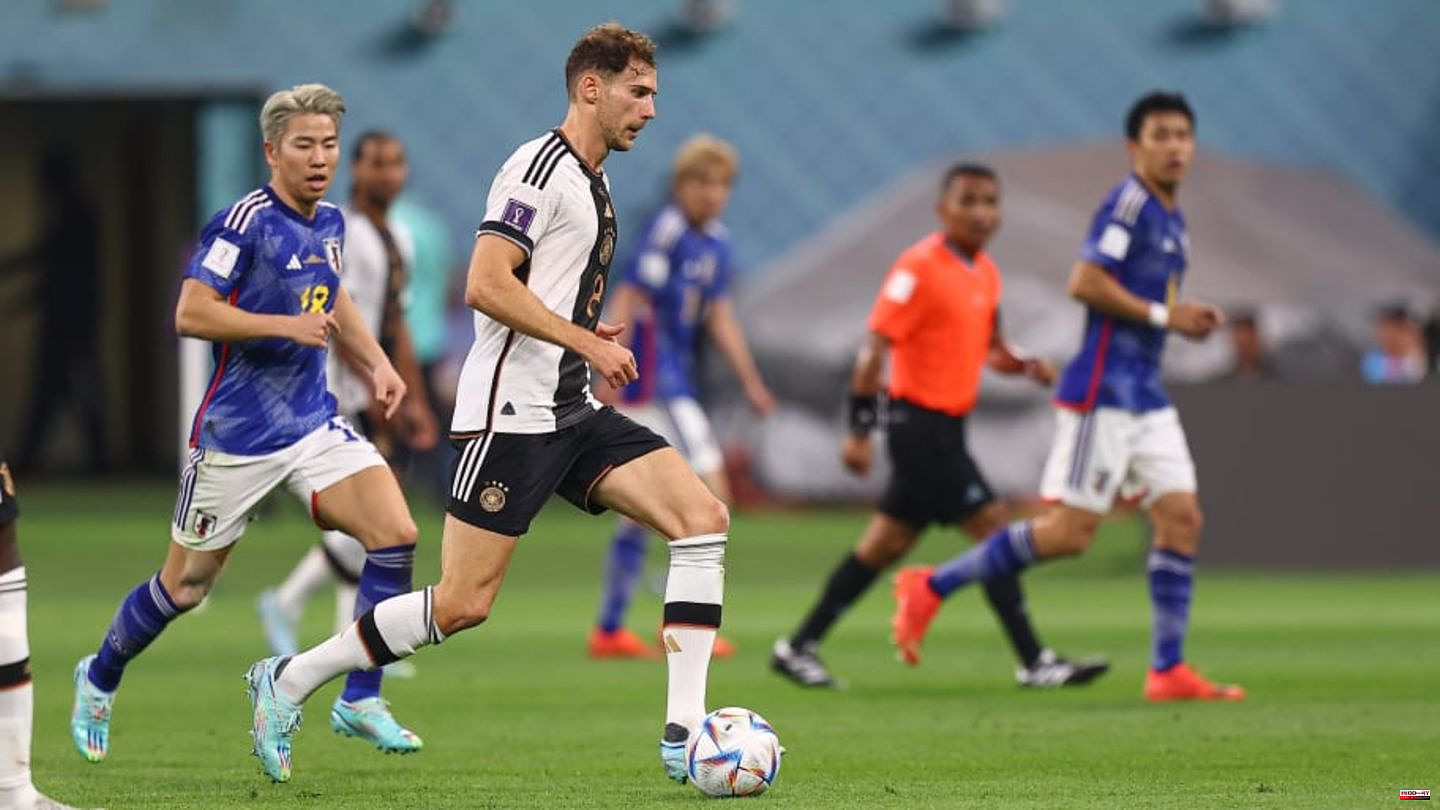 National coach Hansi Flick caused a big surprise at the World Cup opener against Japan on Wednesday when he left Leon Goretzka on the bench and instead put Ilkay Gündogan on the field. What led to this decision?

Although Flick and Goretzka have had a good relationship since their time together at FC Bayern, the dynamic eight cannot show a free pass for the starting eleven in view of the competitive situation.

Already in the course of the preparation it was indicated that Ilkay Gündogan could win the duel with Goretzka for a place in the starting XI. That was confirmed against Japan, although the 32-year-old Man City star's penalty was not enough to earn a point.

Although Flick has never worked with Gündogan outside of the national team, the former Löw assistant seems to have a very close relationship with Gündogan. This has already led to Flick being able to convince his protégé to continue in the DFB dress after the poor performance at the EM 2020.

"As a footballer, you always define yourself by the appreciation you get - first and foremost from the coach. With Hansi, I immediately felt the appreciation in the first conversation," Gündogan said recently in a picture interview. "I always have the feeling with him that there is someone who knows what makes me tick, who explains things to me and deals with me - this characteristic of Hansi is unparalleled. I have rarely experienced a coach who is 1:1 - conversations and communication within the team is so good."

Although Leon Goretzka was able to bring in good momentum and a good scoring chance after coming on as a substitute against Japan, one should not assume that the Bayern player will displace his rival from the starting XI again.

Now the DFB-Elf urgently needs to get a win against Spain, otherwise they will have to pack their bags after the group stage at this tournament as well.

This article was originally posted on 90min.de as Why didn't Leon Goretzka start against Japan? released. 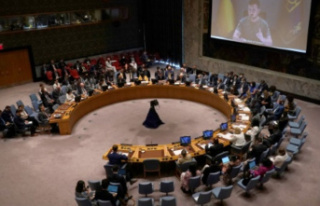