Zelenskyy: Attacks on power grid are "crimes against humanity"

Selenskyj had himself instructed the Ukrainian UN ambassador to request an emergency meeting on the heavy Russian rocket fire on the Ukrainian capital Kyiv. 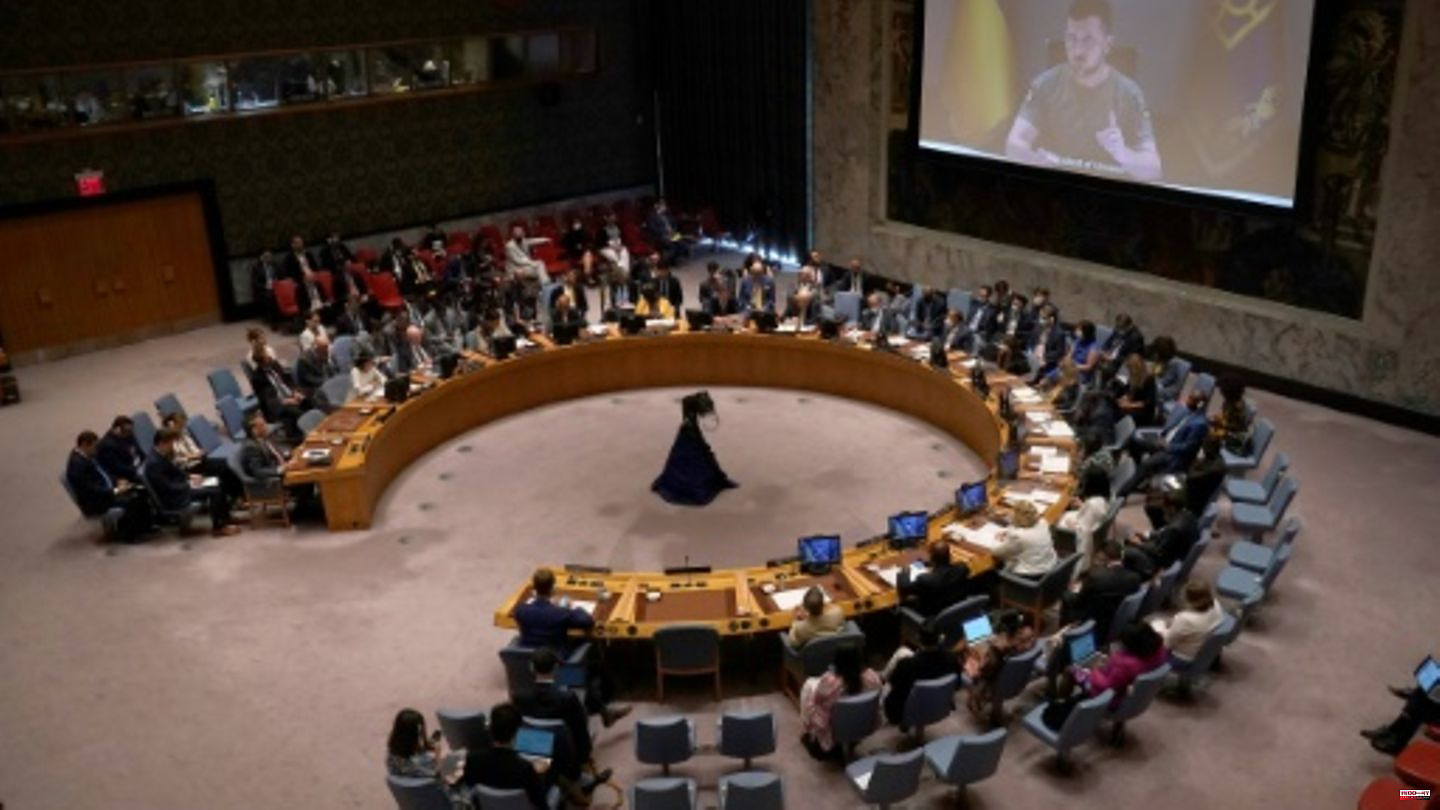 Selenskyj had himself instructed the Ukrainian UN ambassador to request an emergency meeting on the heavy Russian rocket fire on the Ukrainian capital Kyiv. "The murder of civilians, the destruction of civilian infrastructure are acts of terrorism," he said on Twitter before the meeting. The international community must give a "resolute answer".

As one of the five permanent members of the UN Security Council, Russia has the right of veto. Moscow can thus prevent any resolution by the most powerful body in the United Nations on the Ukraine war. Selenskyj called on the Security Council "not to be taken hostage by an international terrorist (state)".

After the Russian shelling, the water and electricity supply in Kyiv failed on Wednesday. According to the Ukrainian authorities, there were also blackouts in other parts of the country, and even the neighboring Republic of Moldova was affected. The ongoing Russian missile attacks are hitting Ukraine hard. Many people are without water, without electricity and without heating. 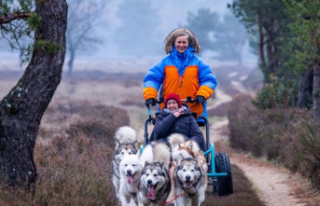 Leisure: With dog sleds through the heath