After expulsion from the jungle camp: Boy George is not yet allowed to go home

As the fourth celebrity, pop diva Boy George (61) was recently voted out of the British edition of the jungle camp ("I'm a Celebrity … Get Me Out of Here!"). 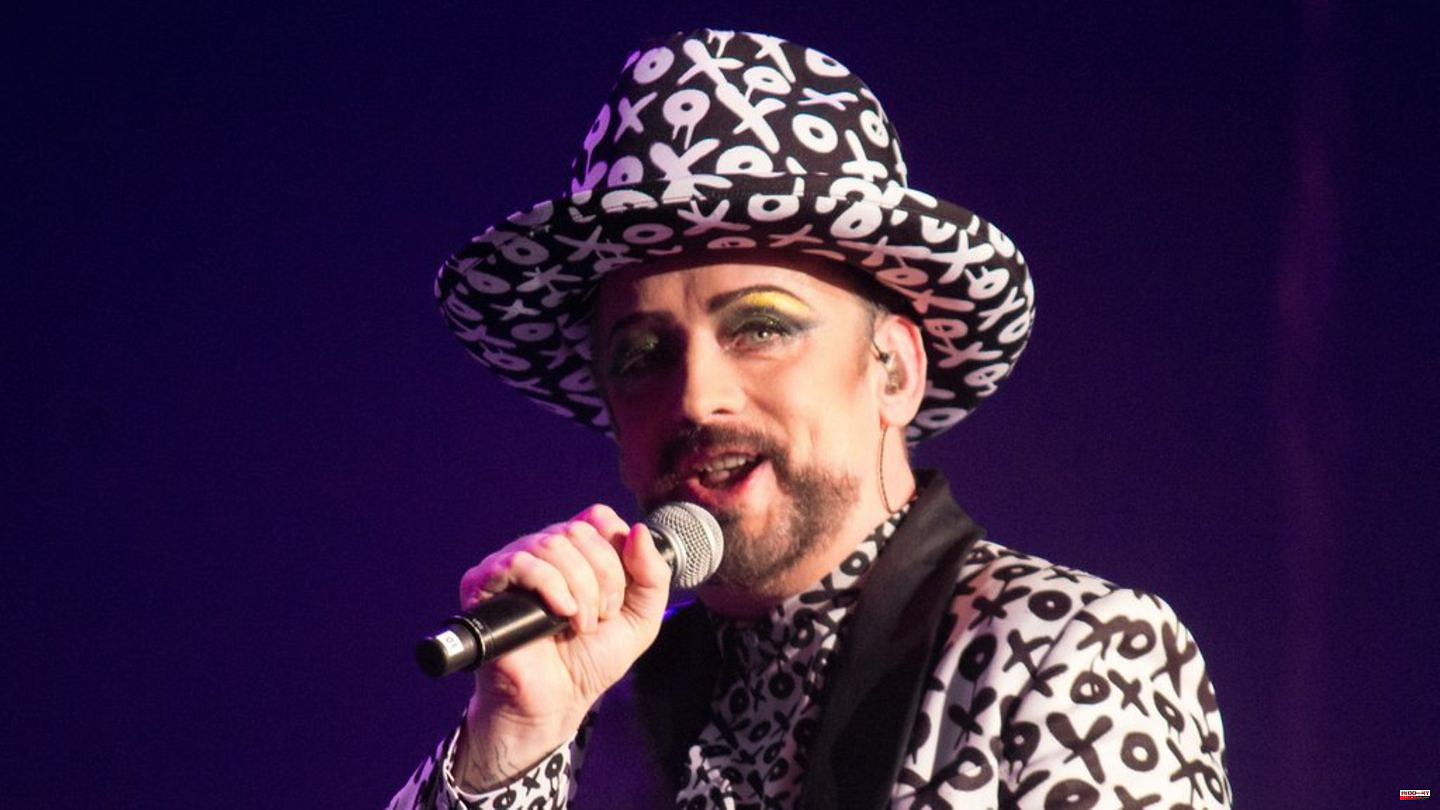 As the fourth celebrity, pop diva Boy George (61) was recently voted out of the British edition of the jungle camp ("I'm a Celebrity … Get Me Out of Here!"). According to the "Daily Mail", the musician is plagued by homesickness, and would love to jet off to Great Britain immediately. There is only one problem: he is contractually obliged to take part in the final reunion show in Australia. The producing broadcaster ITV therefore did not give him the green light to return early, it is said.

Allegedly, Boy George even demanded that he be released from the final - apparently without success. After moving out, the star did not go through all the obligatory interviews that the broadcaster usually does with the selected celebrities. "Daily Mail" claims to have learned from a source close to the singer: "He wanted to return home immediately and not hang around there. If it were up to him, he would already be on the plane home, but he was forbidden from doing that." The finale of the show will rise next Sunday, as long as Boy George is apparently still stranded in Australia.

In principle, however, he is grateful for the experience of the jungle camp, as he is said to have said according to a previous article in the "Daily Mail". "I had a great time and did a lot of things I thought I would never do. I'm looking forward to seeing my sister." The time in the jungle was "wonderfully challenging" and "somehow enlightening". The show allowed him to go on an "inner journey". George is glad he was voted out. "I didn't think I would ever do this, but it's a lot harder than I thought."

A total of seven stars are still fighting for victory in the 22nd edition of the British jungle camp. These include former rugby player Mike Tindall (44), the first member of the British royal family in the TV jungle, and former British Health Secretary Matt Hancock (44). 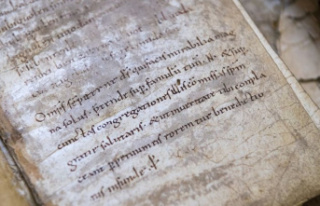