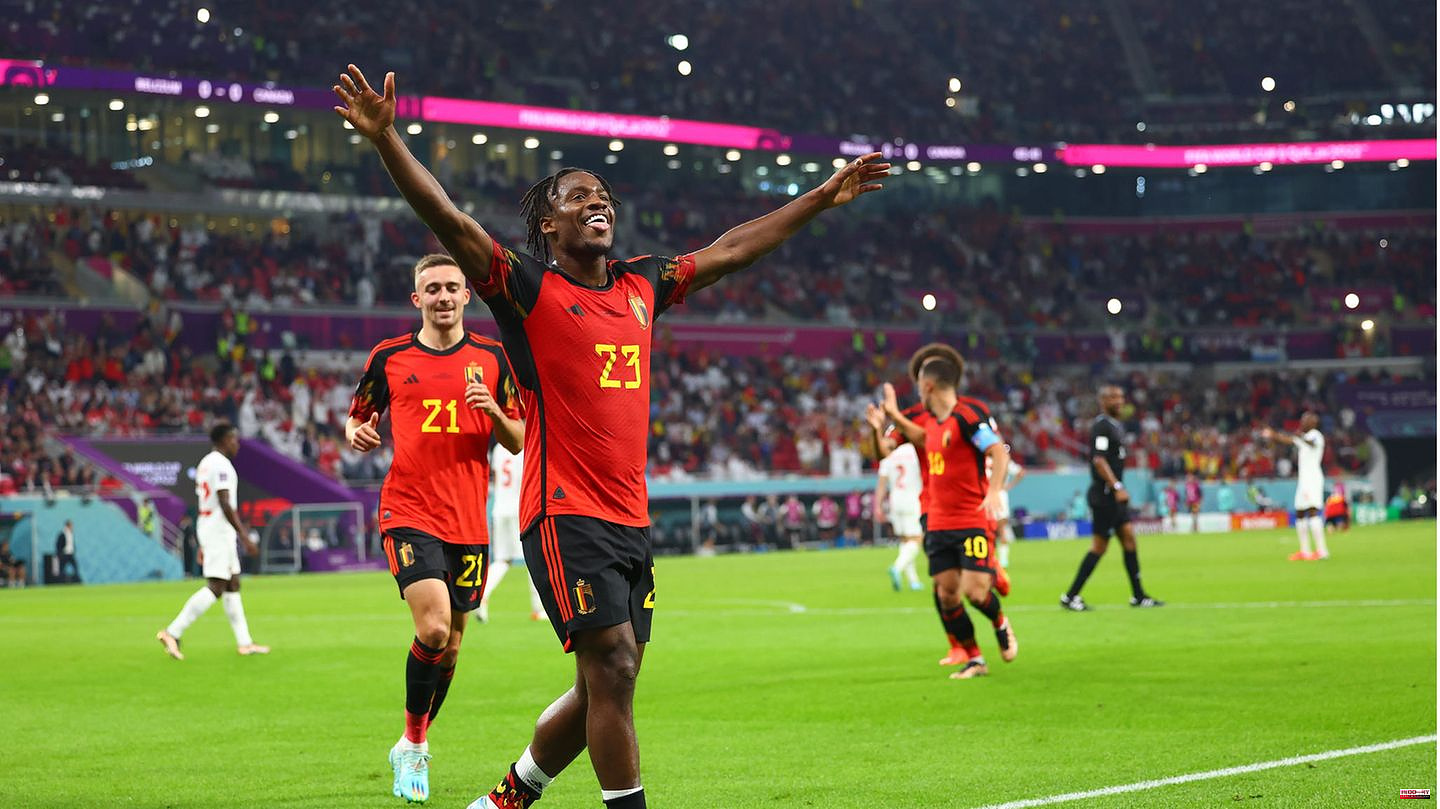 The young, strong Canadians, on the other hand, did not reward themselves for their courageous performance and, 36 years after the last World Cup game in Mexico in 1986, remained pointless and goalless at a world tournament. The chance of a respectable success would have been there, but Bayern's Davies put a hand penalty (10th) in the arms of Belgium's world goalkeeper Thibaut Courtois.

The ice hockey nation made steam from the start in front of 40,432 spectators. Full of passion, the World Cup returnees put pressure on Belgium. The aging, still untitled Golden Generation of the Belgians found their way into the game with difficulty and were lucky with the penalty. The Zambian referee Janny Sikazwe only recognized a clear handball from Atlético Madrid's Yannick Carrasco after the intervention of the video referee. The poor penalty made Courtois the first Belgian keeper in 66 years to save a penalty at a World Cup.

The Spaniards under coach Luis Enrique are now leaders in Group E and will meet Germany on Sunday (8 p.m. / ZDF and MagentaTV).

The German national soccer team started the tournament at the World Cup in Qatar with a defeat. The team coached by national coach Hansi Flick lost 2-1 (1-0) to Japan in the afternoon. Ilkay Gündogan (33rd minute / penalty kick), Ritsu Doan from SC Freiburg (76th) and Bochum's Takuma Asano (83rd) scored the goals. Before kick-off, the German selection sent a signal: all players covered their mouths for the team photo - a signal to the world association Fifa, which had banned the "One Love" captain's armband from Manuel Neuer and six other European team captains under threat of sanctions .

In terms of sport, the German team showed a solid performance in Al-Rajjan at the beginning. Gündogan (60th) could have crowned himself a double goal scorer, but failed on the post. Then Japan struck: Bundesliga pros Doan and Asano turned the game around in the final quarter of an hour. Due to the defeat, Germany is already under pressure in the second game against Spain next Sunday.

Vice world champions Croatia have not yet lived up to their title ambitions at the World Cup in Qatar with a stuttering start. Superstar Luka Modric's team couldn't get past a 0-0 draw against Morocco in Al-Khour on Wednesday. The Croatians have to improve in the next group games against Canada and co-favorite Belgium, otherwise there is a risk of losing the preliminary round for the fourth time in their sixth final round.

Outsiders Morocco can - also thanks to the many fans behind them - hope for more surprises. It is questionable whether Bayern professional Noussair Mazraoui can play in the next few games. The full-back apparently injured his hip in a header and had to be carried off the field on a stretcher.

The world title is a reason to resign, Modric had hinted before the start of the World Cup. Until then, the Croatian team still have a good deal of work to do. Although the exceptional 37-year-old footballer tried to stimulate his team's game with his fine technique and the millimeter-precise passes, in front of 59,407 spectators the Croatians lacked penetrating power against the robust defense of the Moroccans. Hoffenheim’s Andrej Kramaric also barely appeared and was substituted in the second half.

Nikola Vlasic had the best chance in the first half shortly before the break, but after a pass from Stuttgart's Borna Sosa, the attacker failed from close range to Morocco's keeper Bono (45'). In addition to Sosa and Kramaric, Leipzig's Josko Gvardiol, who played with a mask because of his broken nose, was also in the Croatian starting eleven. Two long-range shots from ex-Bayern player Ivan Perisic (16') and Modric (45') also posed a little danger.

The distribution of roles was different in the ranks. More than 20,000 Moroccan fans gave their team a home game. Every attempted attack was loudly accompanied. All too often, however, the North Africans failed to score goals. Youssef En-Nesyri (18') narrowly missed a cross from Chelsea attacker Hakim Ziyech. In the second round, Mazraoui appeared dangerously in front of the goal. After his header he had to go down injured. In addition, the former Dortmund player Achraf Hakimi (65th) tested the Croatian goalkeeper Dominik Livakovic with a powerful free kick.

In the middle of the second half, the Croatians increased the pressure and created some tricky situations. But the Moroccans always had one leg in between, which increasingly annoyed Modric.

1 "Great catastrophe for world football":... 2 After expulsion from the jungle camp: Boy George is... 3 Psychology: Widespread belief in witchcraft slows... 4 German Association of Cities: Municipalities fear... 5 Why didn't Leon Goretzka start against Japan? 6 Zelenskyy: Attacks on power grid are "crimes... 7 Leisure: With dog sleds through the heath 8 Why didn't Leon Goretzka start against Japan? 9 Word of mouth protest: after a silent gesture towards... 10 TV tip: Up north: Katharina Schlothauer on the hunt... 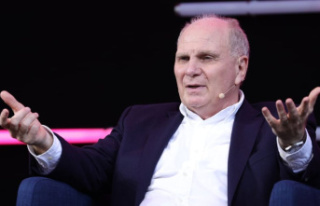