Things get serious for Alfons Schuhbeck in front of the Munich I district court on Thursday (9:00 a. 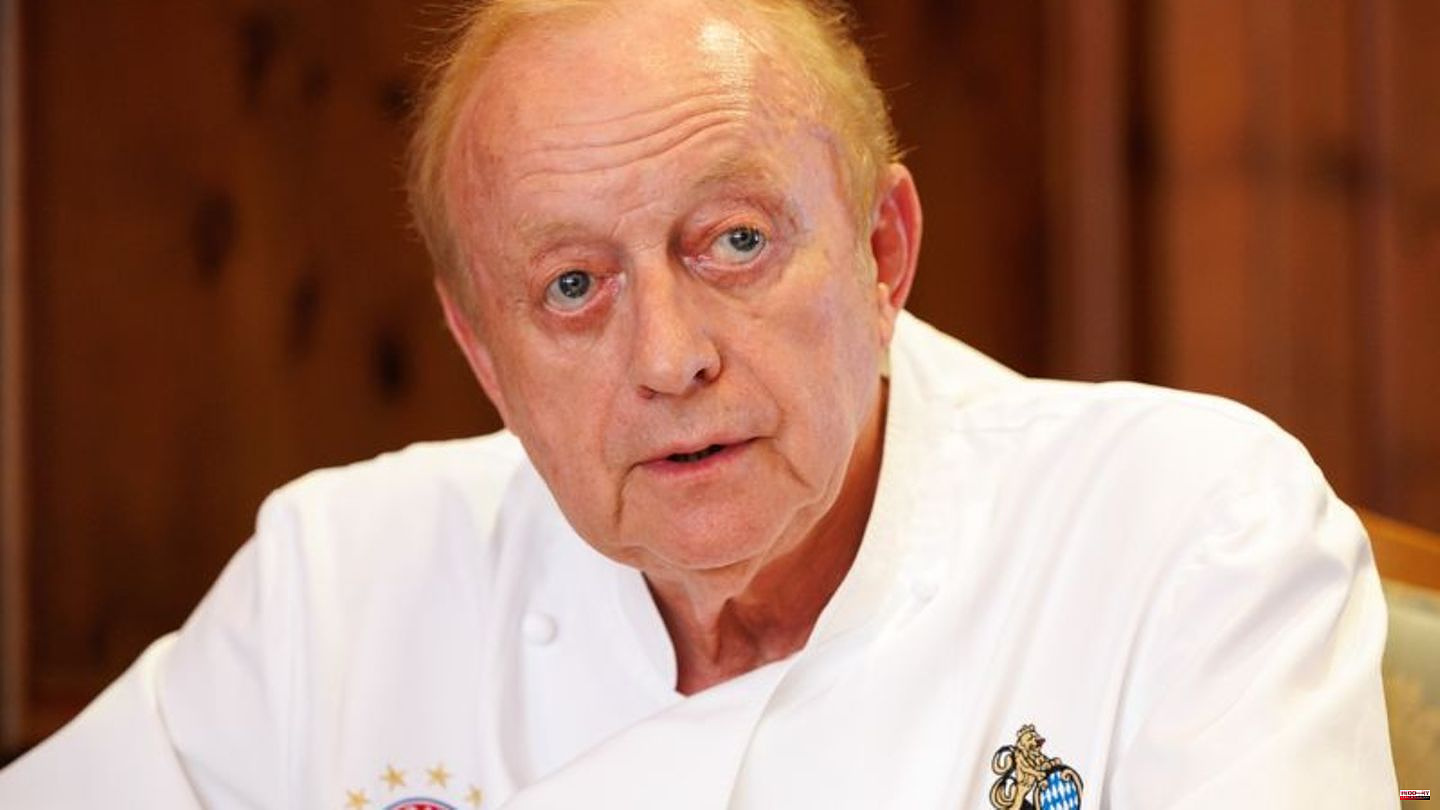 Things get serious for Alfons Schuhbeck in front of the Munich I district court on Thursday (9:00 a.m.). Because then it should be decided whether the star chef has to go to prison for tax evasion in the millions.

"I did a few things wrong," said the 73-year-old, beginning his confession. "I fooled myself, my friends and acquaintances and also my defense lawyers until the very end because I didn't want to admit that my business had failed."

The public prosecutor accuses Schuhbeck of using a computer program to smuggle revenue past the tax office. In total, there are more than 2.3 million euros in taxes that Schuhbeck is said to have evaded between 2009 and 2016 in the "Orlando" and the "Südtiroler Stuben".

After Schuhbeck's two-part confession, the question is no longer whether he will be convicted of tax evasion, but how high his sentence will be. Because according to a judgment of the Federal Court of Justice (BGH) from 2012, a prison sentence without probation threatens from a sum of one million euros in tax evasion.

"However, I would also like to ask the court to believe me that the amount of the canceled invoices in the "Südtiroler Stuben" was not as high as I have been accused of so far," said Schuhbeck in his confession. The authorities assume that more than 1,000 invoice numbers have disappeared. However, Schuhbeck had also reported technical difficulties in entering the invoices.

He asked the court "urgently to critically review the amount of the canceled invoices again," said Schuhbeck. But: "Unfortunately, it is no longer possible for me to submit further documents for this."

Regardless of a verdict, the process has already had professional consequences for the TV chef, who had already filed for bankruptcy for his company last year: Bayerischer Rundfunk (BR) has temporarily removed Schuhbeck's cooking programs from the TV program because of the course of the negotiations the broadcaster announced the day after Schuhbeck's first confession. No further productions are currently planned.

On the second day of the trial, Schuhbeck had said: "If I could undo it, I would do it immediately". He added: "I stand before the ruins of my life's work." 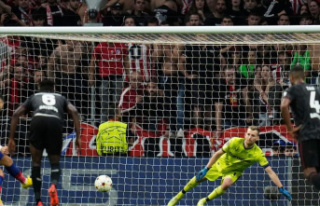