Franz Wagner and the Orlando Magic are still waiting for their first win of the season in the NBA and are now the worst team in the North American basketball league. 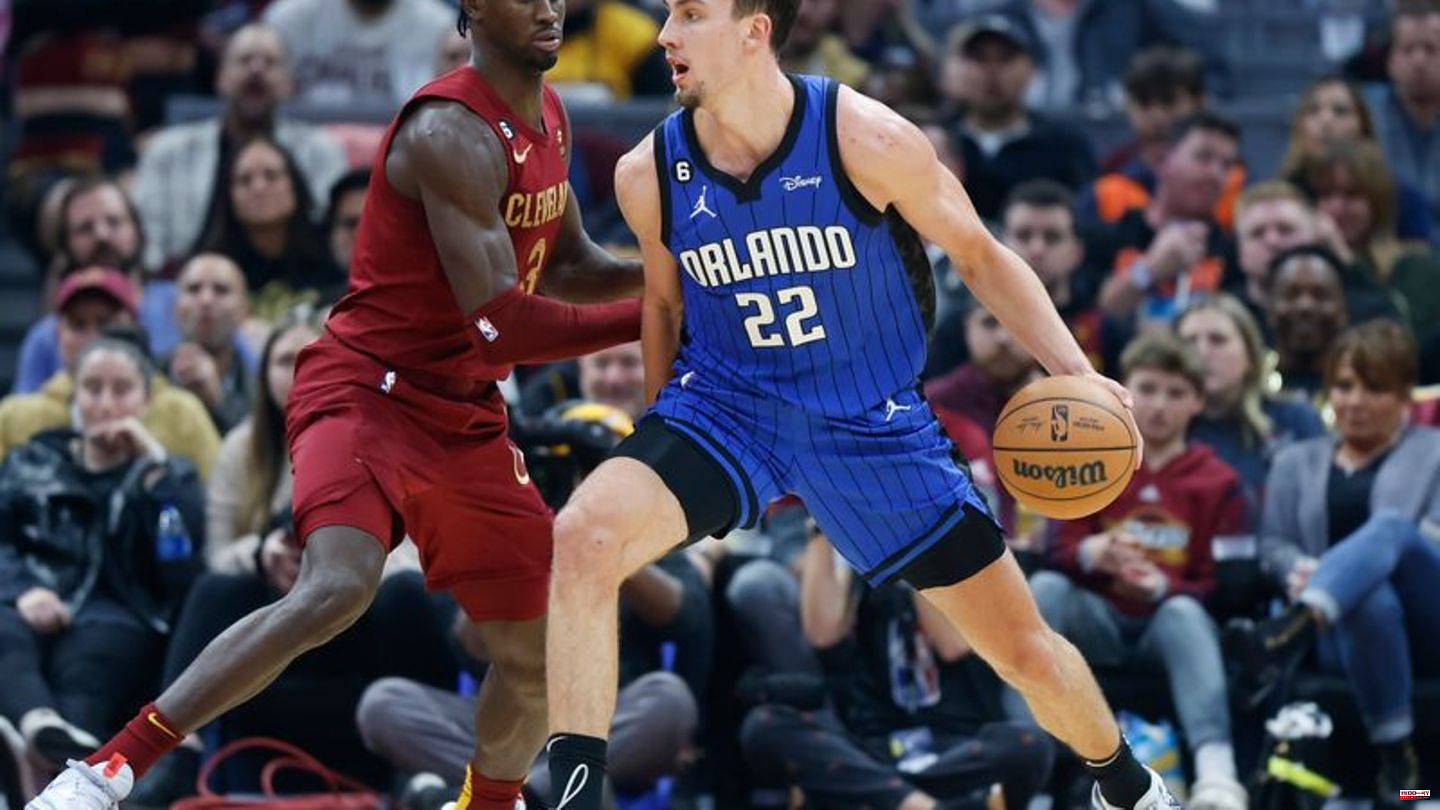 Franz Wagner and the Orlando Magic are still waiting for their first win of the season in the NBA and are now the worst team in the North American basketball league.

The 92-103 win against the Cleveland Cavaliers on Wednesday night (local time) was the fifth loss in five games for the Florida team.

"We have difficulties scoring. We played well for long stretches of the game, we have to find ways to solve that," said Wagner. "We want to win games, not just get close. We'll get there." The international had 22 points in Cleveland, only his teammate Paolo Banchero had more with 29.

Record champions Los Angeles Lakers are still without a win this season. It was a 99-110 against the Denver Nuggets. Superstar LeBron James has only lost the first four games in his career - in his NBA debut season 19 years ago. When national team captain Dennis Schröder can make his comeback is open after his thumb operation. A return is planned in a week or two.

Of the 30 teams in the league, along with the Magic and the Lakers, only the Sacramento Kings are without a win this season.

Meanwhile, things are going great for the Milwaukee Bucks. The 110-99 win over the Brooklyn Nets was the third win in three games for the 2021 champions, in which Giannis Antetokounmpo had an amazing 43 points and 14 rebounds. The Nets around Kevin Durant and Ben Simmons, on the other hand, have a disappointing record of just one win after four games. 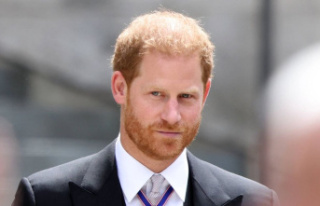 Prince Harry: His book will not be published until...