Prince Harry: His book will not be published until January

Prince Harry's (38) book about his life is scheduled to be published on January 10th. 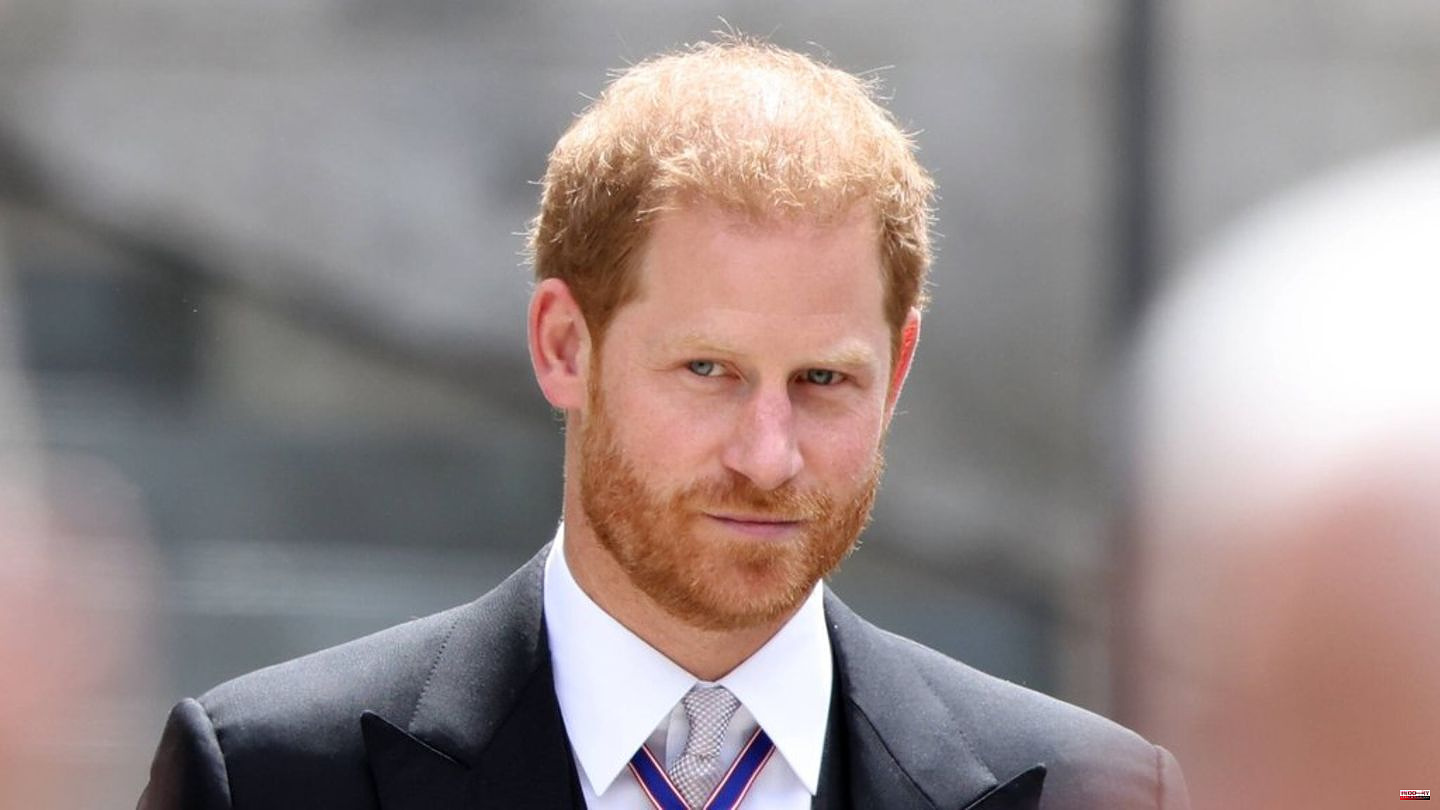 Prince Harry's (38) book about his life is scheduled to be published on January 10th. This is reported by "Mail Online", citing "insiders from the publishing industry".

His memoirs were supposed to be published in the fall as part of a multi-million dollar contract with Penguin Random House. But after the unexpected death of his grandmother, Queen Elizabeth II (1926-2922), in early September and the enthronement of his father, King Charles III. (73), the appointment began to falter. Harry is said to have then made intensive efforts to defuse the content of the book.

In an earlier statement announcing the three-part global publishing deal, Penguin Random House described the memoirs of the US-emigrated British royal as an "intimate and heartfelt memoir" and promised that "Prince Harry will be an honest and compelling personal portrait." will offer.

The publisher added that the book chronicles Harry's "public life from childhood to the present day, including his military involvement that took him twice to the front lines in Afghanistan, and the joy he has found as a husband and father ", will treat.

Palace officials revealed that no member of the royal family was offered the opportunity to preview any of the book's content. When the publishing deal was announced in July 2021, only the Queen received advance warning. 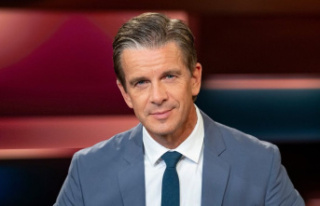 Markus Lanz: His show has to be canceled