A 27-year-old is said to have spat on and hit three ticket inspectors in Halle. 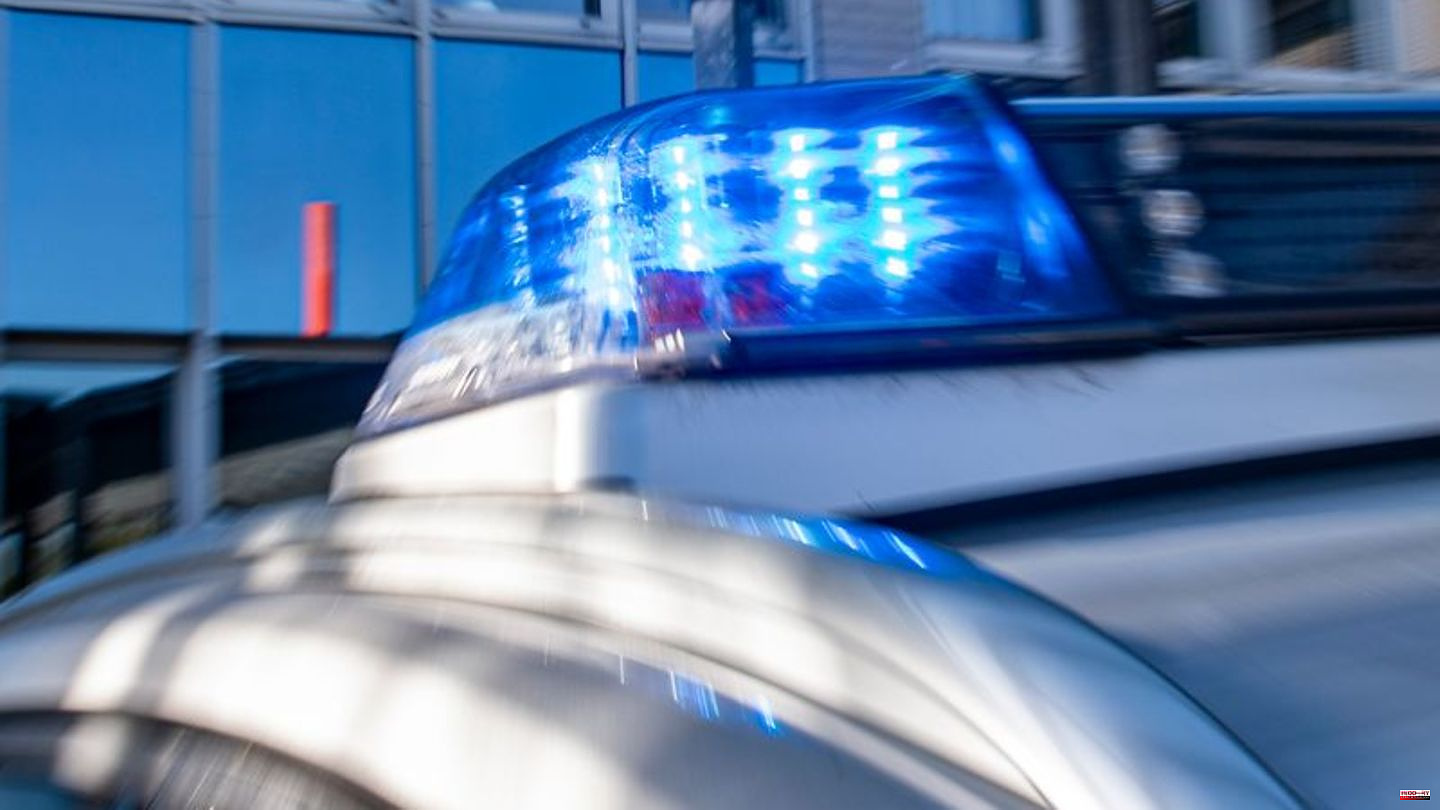 A 27-year-old is said to have spat on and hit three ticket inspectors in Halle. As the police announced on Thursday, the man was on the tram on Wednesday evening without a valid ticket for his bicycle when the three men checked him at the Am Steintor stop. The 27-year-old insulted and spat on the men and hit a 29-year-old inspector in the face. He is said to have threatened the men with a screwdriver.

The 29-year-old was slightly injured in the blow and was treated on an outpatient basis by rescue workers. The police caught the alleged attacker at the bus stop. Several charges were filed against him, including one for assault. 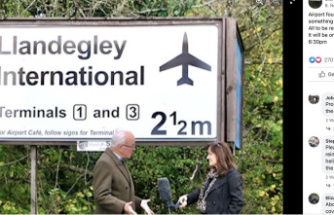 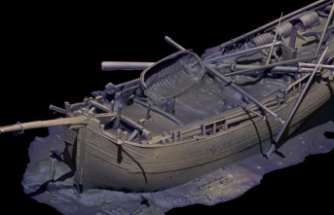 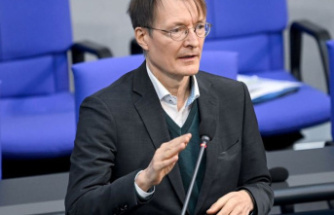 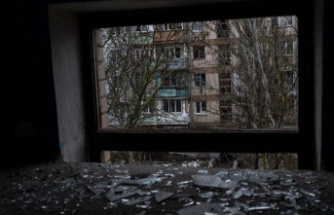 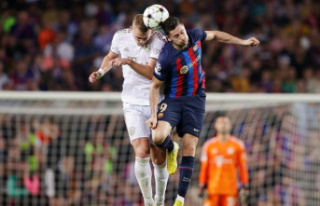 Opinions on Barcelona - Bayern: "Sent another...