Even if SUVs and crossovers outstrip it, the station wagon will always have a place in the hearts of Germans. 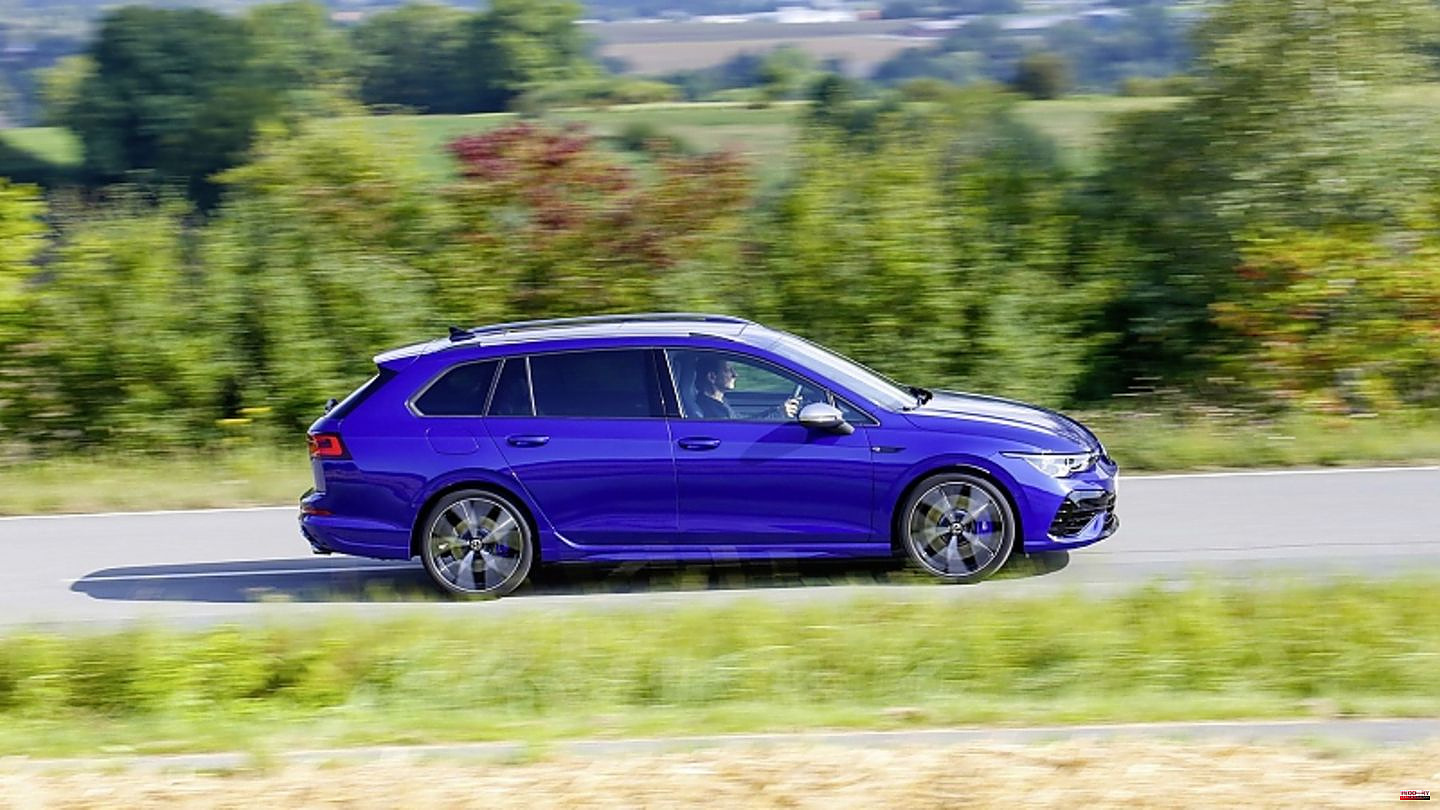 Even if SUVs and crossovers outstrip it, the station wagon will always have a place in the hearts of Germans. This type of vehicle combines comfort with practicality and is therefore the perfect family car. Even today, traveling salesmen get a gleam in their eyes and roll up their shirt sleeves when they are allowed to choose a Golf Variant R. After all, with the 235 kW / 320 hp and a maximum torque of 420 Newton meters in the scramble for overtaking prestige in the left lane, you are almost incognito on the road. But the grin is all the more thieving when you show the tailgate to the jostling Bavarian diesel driver with a light step on the gas pedal.

That brings us to the powerhouse of the Wolfsburg power luggage transporter. And it quickly becomes clear that the days of powerful combustion engines are coming to an end under the new VW diction "everything on electric". Under the bonnet are four pots with the internal code EA888, i.e. a tried and tested supercharged petrol engine that has gained 7 kW / 10 hp in the current expansion stage. This results in a standard sprint from zero to 100 in 4.9 seconds and a top speed of 250 km/h. So far so good.

Anyone who buys a Golf R Variant for highway shooting is sitting in the wrong car. Because the Wolfsburg sports department is defined by agility. The 4.64 meter long power station wagon makes a good impression thanks to the differential on the rear axle, which can direct up to 100 percent of the power to one of the two wheels, and the willingly following front axle. Regardless of the radius of the curve, the luggage rack Golf zips around the corner quickly. And if you activate the race driving mode via the steering wheel button, the ESP, which is the guardian of the rules, also largely holds back. Due to the well-balanced set-up and the attentive all-wheel drive, the 1,630-kilogram Golf R Variant remains manageable even when corners are rushed through quite quickly and does not pose any major problems for the driver.

The steering is precise and does not feign sportiness with high restoring forces. It is clear that things get a little tougher in the race and sport program. But even with these two settings, you don't need a subscription to the gym to master the volant. Annoying drive influences are also excluded. When it comes to telling the tarmac story, the R controls hold back a touch too posh. But that's not the biggest disadvantage. We would have wished for the snotty six-cylinder in this R. Of course, the driving dynamics experts will criticize the top-heaviness and the bargain hunters will complain about the probable additional consumption.

Whether a six-pointer would actually swallow more fuel cannot be answered at this point. However, the four pots of the 2.0 TSI engine need quite a bit of speed before things can progress properly. And that drives consumption up. Below 2,700 rpm, the unit allows itself a clear creative break. In race mode, the seven-speed dual-clutch transmission does everything it can to compensate for this fact, and this transmission cannot completely hide it either. VW praised improvement in the 20-year anniversary model, which was initially launched in the classic hatchback variant. "The wastegate valve is only partially closed, so part of the exhaust gas keeps the turbocharger running at high speeds," explains technician Jonas Thielebein. In addition, the throttle flap opens slightly in overrun mode, so that the air accumulates in front of the intake valves and not in front of the flap. This combination is said to result in a 30 percent faster torque build-up.

Back to the Golf R Variant, which has not yet received this vitamin injection. On the long haul, such driving dynamics details recede into the background anyway. We are happy about the adaptive dampers, which also handle bumps in quick succession without turning the body into a rocking horse. This is also good for another reason, because the trial-and-error method helps to find your way around the cerebral infotainment system and you need a steady finger for that. And if only to reduce the volume in the rain gutters. To be fair, it has to be said that we found our way around the digital labyrinth quite quickly. However, this isn't the first Golf 8 derivative we've sat in. 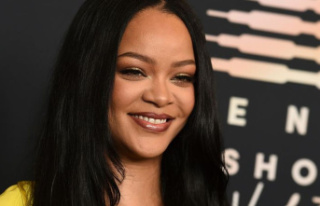