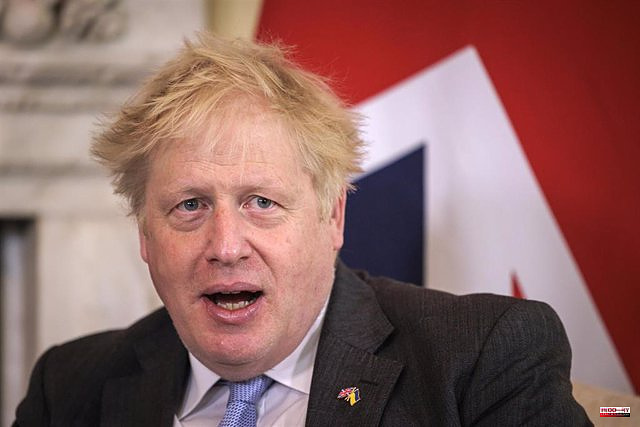 British Prime Minister Boris Johnson said on Sunday that the United Kingdom will have the "need to act" if the European Union does not reach an agreement in the framework of the growing crisis over the Brexit protocol on Northern Ireland.

Johnson flies to Belfast on Monday to hold emergency meetings and is committed to resuming the stalled talks, according to the newspaper 'The Guardian'.

Northern Ireland business leaders have urged Johnson not to take any unilateral action in a private letter to Downing Street.

In an interview with the 'Belfast Telegraph', Johnson has said that there is still a common ground where the interests of all parties are protected, including the integrity of the EU's single market.

The UK government will set out its "next steps" in a statement to Parliament "in the coming days".

Previously, the British Prime Minister has urged the parliamentarians of Northern Ireland to resolve the blockade in which the Northern Irish Lower House has been installed to "go back to work", while he resolves the blockade with Brussels on trade agreements after the Brexit.

Thus, Johnson wants to convey a "tough message" in private meetings on his first visit to Belfast since the Assembly elections, so the UK Government should guarantee its role in ensuring political stability in its own country.

For its part, the Irish nationalist party Sinn Féin, winner of the recent elections in Northern Ireland, has reproached the Government of the British Prime Minister for its alleged support for the political blockade led by the Democratic Unionist Party (DUP, for its acronym in English) which prevents Northern Ireland's self-government from being retaken.

Sinn Féin leader Mary Lou McDonald warned on Saturday of the "danger" of London taking a unilateral decision on the Protocol.

"We are going to make it clear that the Protocol is not going to disappear. It is necessary for the Brexit that the Conservative Party and the DUP defended to work," he explained. "The British Government cannot use Ireland as a pawn. We are not going to be collateral damage in the Brexit negotiations," she stressed.

1 Germany imposes the mandatory mask on all flights... 2 At least two dead and three injured in a shooting... 3 More than half of the senior positions of the Board... 4 Price of gasoline and diesel in Spain today, May 16 5 PSG: “I will certainly still be there next season”,... 6 Presentation of ninots from the Villavieja Bridge... 7 Closing ceremony of ALC VideoArt Festival at the Water... 8 Chef José Andrés changes the name of the Russian... 9 China: Covid-19 drives consumption down, unemployment... 10 The emeritus king will return to Spain on May 21 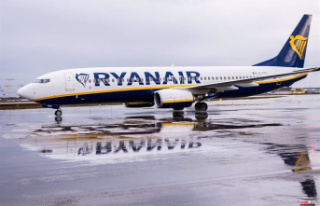 Germany imposes the mandatory mask on all flights...