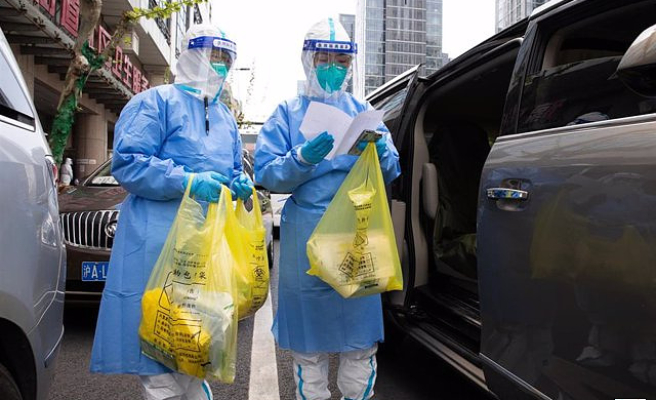 The authorities of the Chinese city of Shanghai have explained this Monday that they have set themselves the goal of returning to normality in June.

"Fifteen of Shanghai's 16 districts have lifted COVID-19 restrictions outside of quarantine zones," said Zong Ming, deputy mayor of the city, as reported by the 'China Daily'.

Thus, Zong has assured that he hopes that the city will return completely to normality in June and gradually resume public transport from May 22.

The city reported 69 confirmed cases of symptomatic coronavirus and 869 asymptomatic cases on Sunday, marking the first time daily new infections have fallen below 1,000 since March 24.

Likewise, catering and hairdressing services will gradually resume their return to work.

“We have to work hard to achieve zero cases at the community level by the middle of this month,” Shanghai Deputy Mayor Wu Qing said last week, guaranteeing that, from then on, the authorities will allow an “orderly” return. to the previous situation, according to the radio station RTHK.

The city of Shanghai has become the epicenter of the coronavirus in China, prompting authorities to impose strict restrictions on residents, confined for more than a month.

The quarantine was introduced in the city on March 28, so most shops, markets and stores stopped opening and the population remained at home. However, the authorities encountered difficulties in delivering food and facilitating residents' return to work.

The closure of Shanghai has also had an impact on the global market due to the closure of factories in the area and the lack of supplies.

1 Guterres condemns the "vile act of racist violent... 2 The US removes ETA from its 'black list'... 3 Prostate cancer: different treatments are possible 4 UK says it will act if EU fails to agree on Northern... 5 Germany imposes the mandatory mask on all flights... 6 At least two dead and three injured in a shooting... 7 More than half of the senior positions of the Board... 8 Price of gasoline and diesel in Spain today, May 16 9 PSG: “I will certainly still be there next season”,... 10 Presentation of ninots from the Villavieja Bridge... 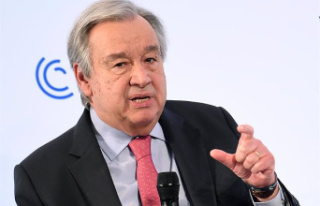