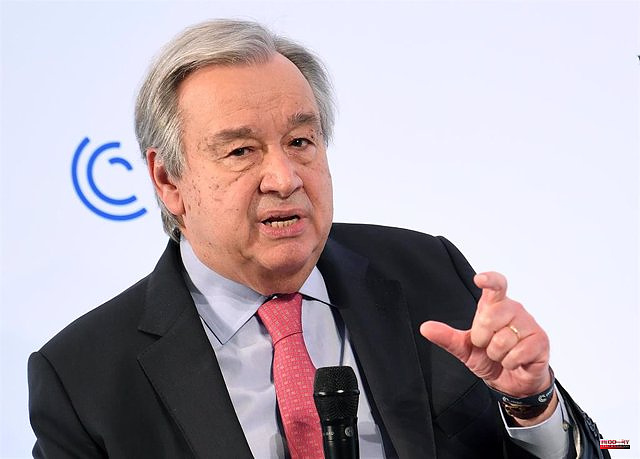 The UN Secretary General, António Guterres, has called this Sunday for more harmony in the United States after the death on Saturday of ten people in a racist shooting in Buffalo, New York.

"Guterres has been appalled by this 'vile act of racist violent extremism,'" Farhan Haq, deputy spokesman for the UN Secretary-General, said in a statement.

Thus, Haq has emphasized that "the secretary general condemns in the strongest terms racism in all its forms and discrimination based on race, religion, belief or national origin. We must all work together to build more peaceful and inclusive," he said.

Guterres has sent his deepest condolences to the families and loved ones of the victims and hopes that justice will be done "quickly".

The attacker is an 18-year-old individual identified as Payton Gendron who indiscriminately opened fire on a store in a majority black neighborhood and posted the attack in a live stream on social media. Eleven of the thirteen people hit by the bullets are black.

1 The US removes ETA from its 'black list'... 2 Prostate cancer: different treatments are possible 3 UK says it will act if EU fails to agree on Northern... 4 Germany imposes the mandatory mask on all flights... 5 At least two dead and three injured in a shooting... 6 More than half of the senior positions of the Board... 7 Price of gasoline and diesel in Spain today, May 16 8 PSG: “I will certainly still be there next season”,... 9 Presentation of ninots from the Villavieja Bridge... 10 Closing ceremony of ALC VideoArt Festival at the Water... 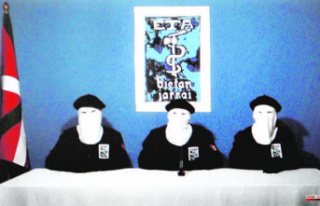