The man then escaped over a fence, slightly injuring the 71-year-old employee who had since escaped from the office. 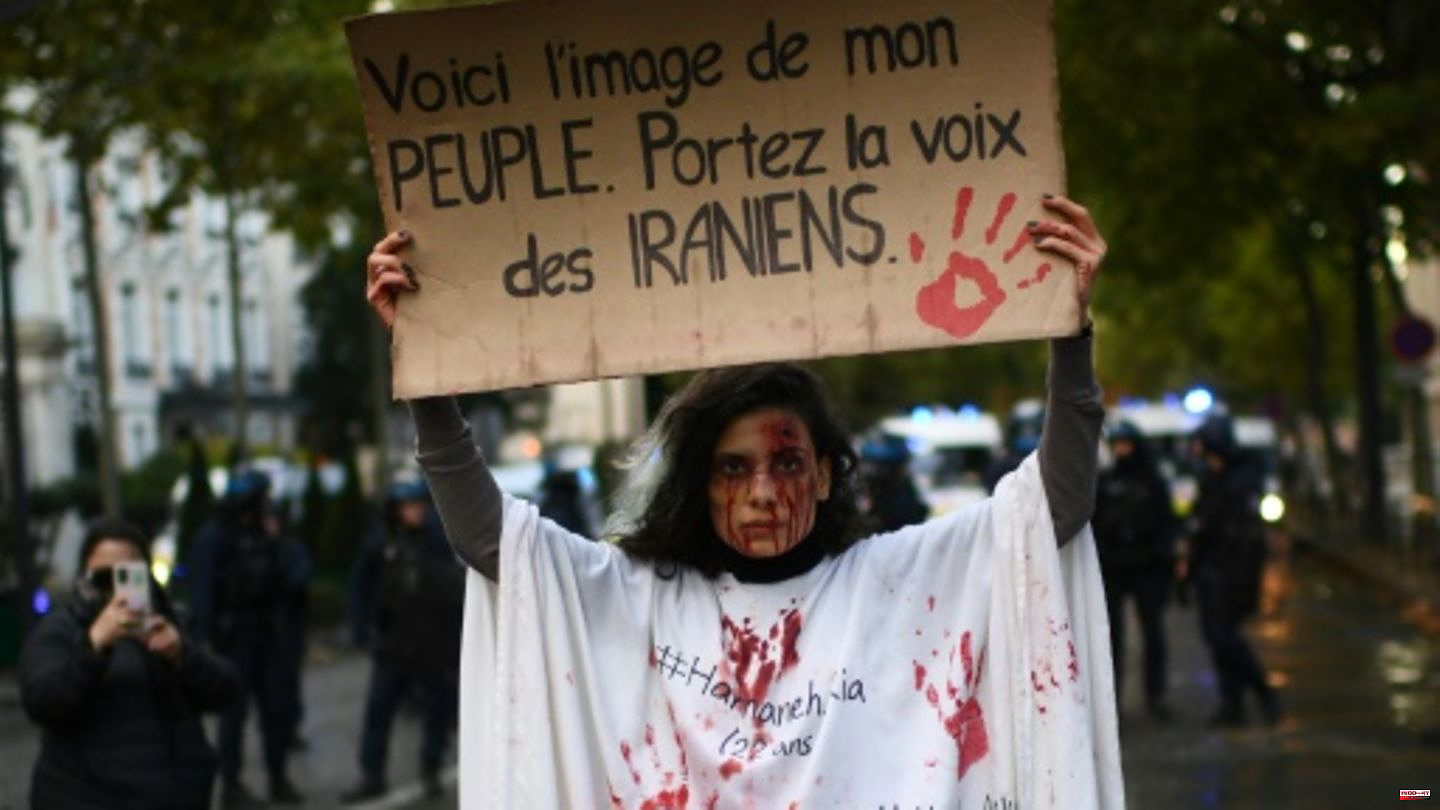 The man then escaped over a fence, slightly injuring the 71-year-old employee who had since escaped from the office. On the run, the unknown left behind a wig and a false mustache, as well as a raincoat smeared with paint. The state protection of the police determined because of politically motivated damage to property, deprivation of liberty and bodily harm. Any witnesses to what happened were asked for information.

The police did not comment on any messages from the color attack. The Shiite-Islamic Islamic Center Hamburg has been in the sights of the Hamburg Office for the Protection of the Constitution for decades and is classified as an important "outpost of the Tehran regime" bound by instructions and pursuing anti-constitutional Islamist efforts. Accordingly, the center should advance the so-called Islamic revolution.

In Iran, after the death of a young woman in the custody of a so-called vice police, there are currently violent protests across the country with numerous deaths. Demonstrations are also taking place at pro-Iranian facilities around the world. Protesters also use red paint, which is a symbol of spilled blood. 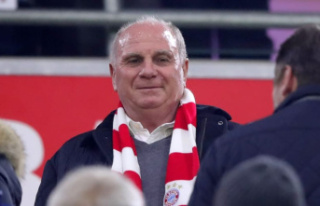