At least seven people died in a fire in a shopping center in the South Korean city of Daejeon. 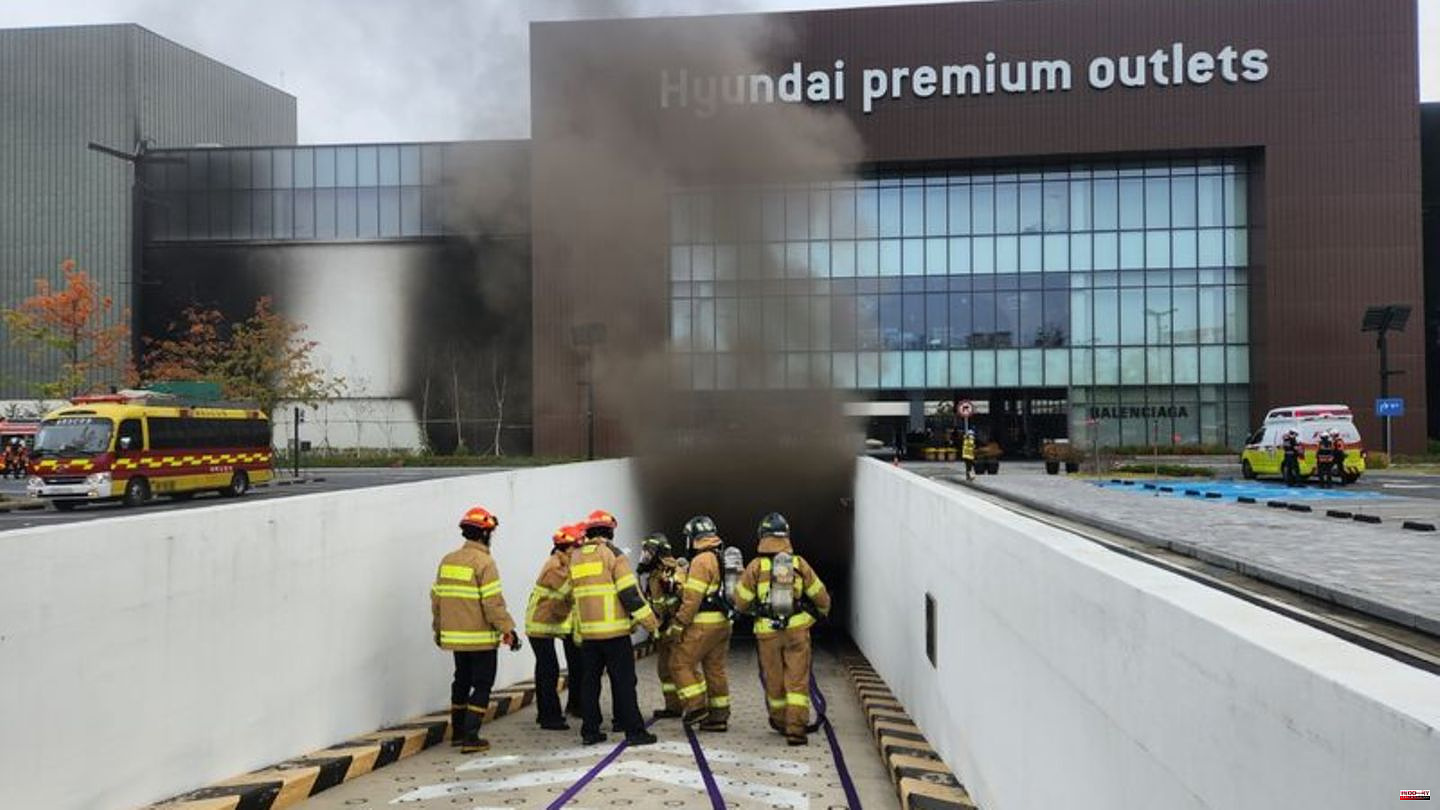 At least seven people died in a fire in a shopping center in the South Korean city of Daejeon. One person suffered serious injuries, South Korean broadcasters and the national news agency Yonhap reported on Monday, citing local authorities.

The fire probably broke out in the basement of the multi-storey Hyundai Premium Outlets center in the morning (local time). The cause of the fire was initially unclear. Daejeon is 160 kilometers south of the capital Seoul.

According to the reports, the flames spread quickly because boxes stored in the basement caught fire. Images showed a large cloud of dark smoke over the building. At the time of the accident, there were no customers in the shopping center, it said. The victims were employees of delivery and cleaning services as well as security personnel. Surrounding buildings had to be evacuated because of the fire. The fire could only be fully extinguished after more than seven hours. 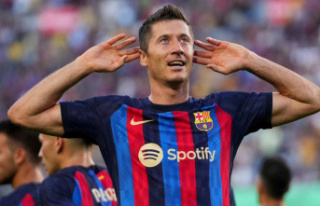 Barcelona instead of Madrid: Lewandowski declares...