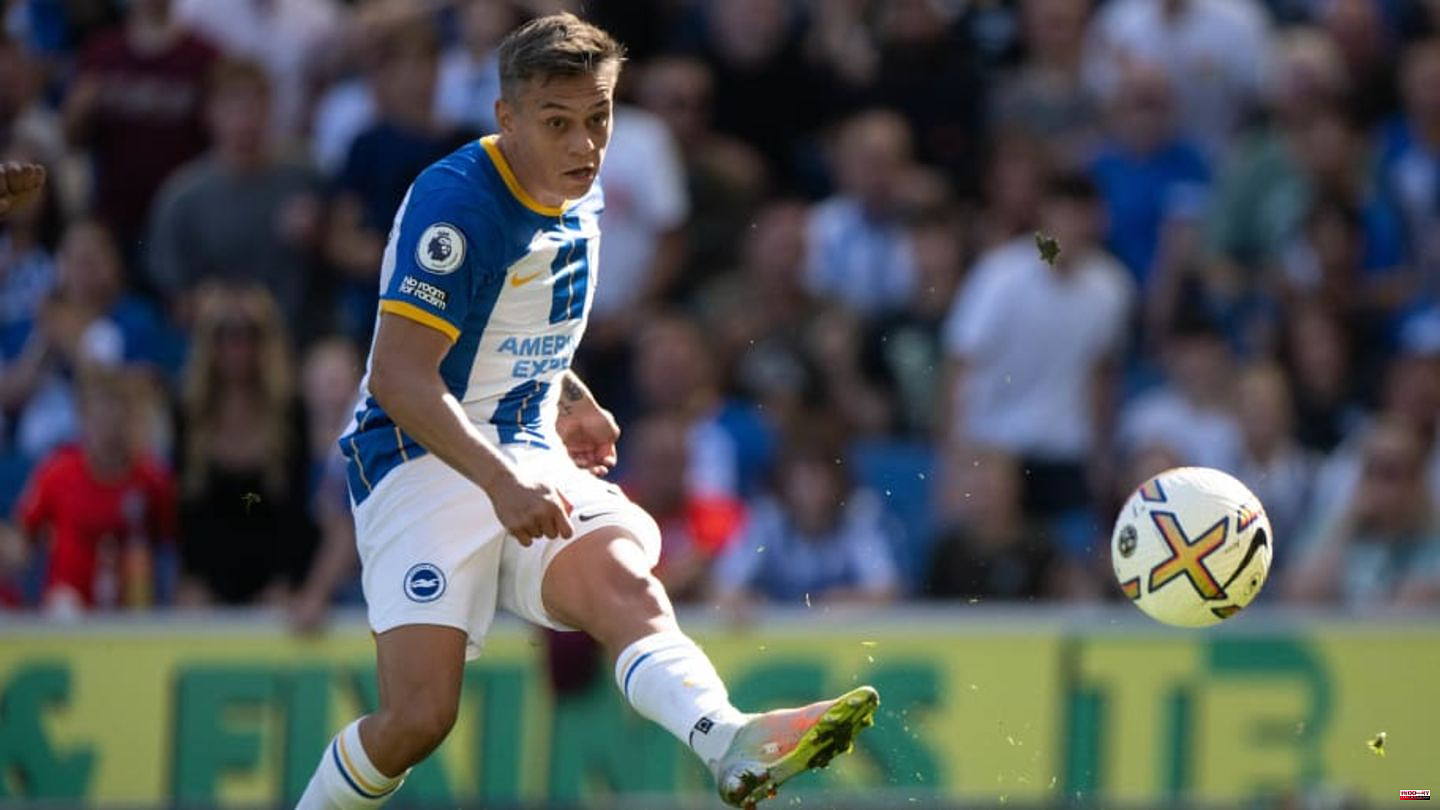 Graham Potter has recently left Brighton for Chelsea and has signed a five-year contract at Stamford Bridge. As might be expected, the Blues have since been linked to several of his former players.

One such player is Trossard, who has had an impressive development under Potter at Amex Stadium.

Speaking to Het Nieuwsblad during an international match with Belgium, Trossard admitted he would join Potter at Chelsea.

"Our manager has gone to Chelsea but there's no point in speculating that I'll follow him," he said, adding: "If the opportunity arises I'd like to move. But I want to play and not just on the bench sit."

Trossard also took the time to discuss his current form and praised the club's excellent start to the season: "I'm feeling very good. We've had a very good start with Brighton. I've developed tremendously. I know how those are now Premier League works. I've developed a lot there. Confidence, mentally and physically. I've gotten better. I know the tricks now."

Having scored eight goals and three assists last season, Trossard currently has two goals and two assists each in the Premier League.

This article was originally published on 90min.com as Leandro Trossard would follow Graham Potter to Chelsea. 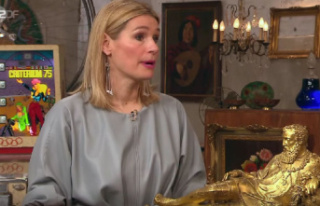