Since the rail reform in 1994, the rail network in Germany has shrunk by around 15 percent. 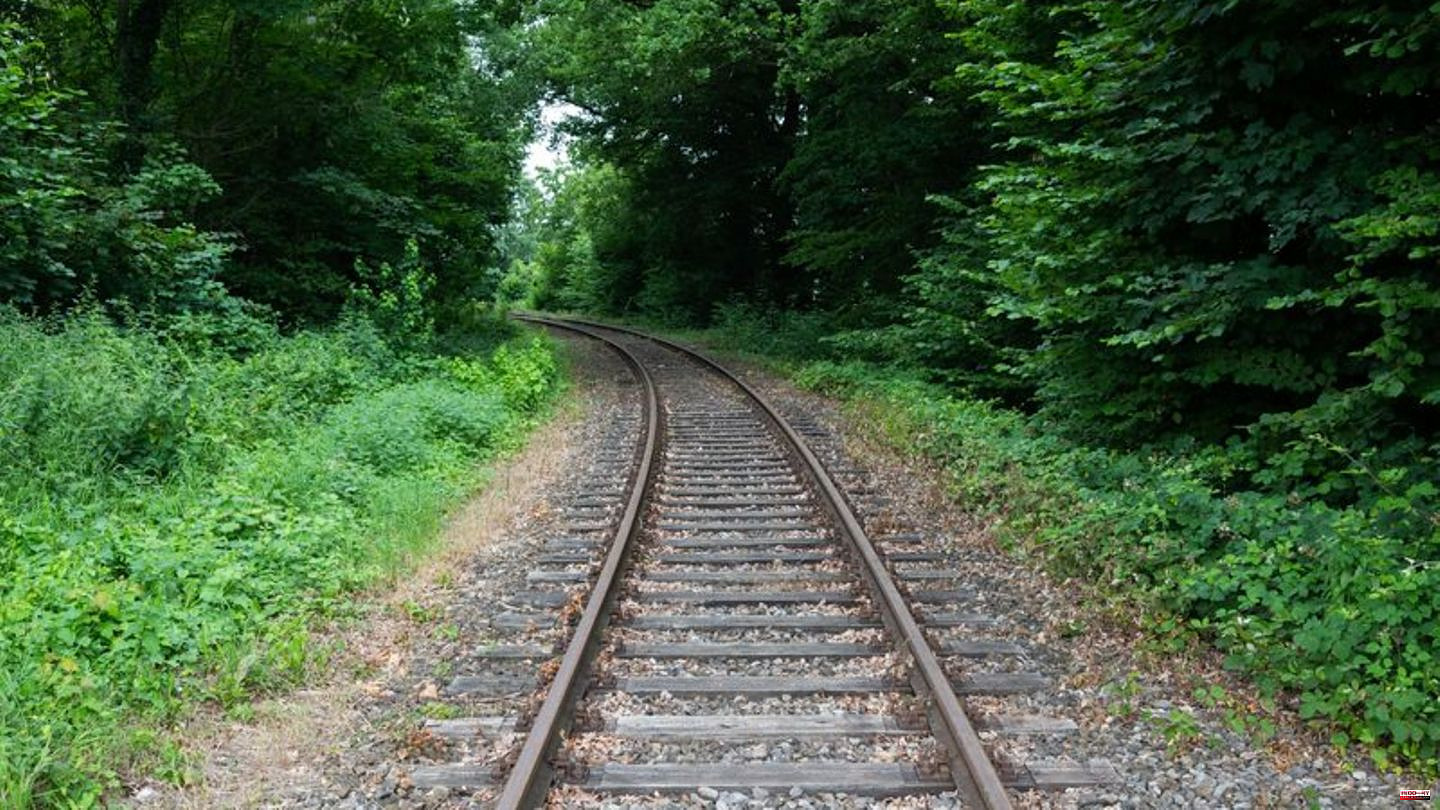 Since the rail reform in 1994, the rail network in Germany has shrunk by around 15 percent. In rural areas in particular, many people have lost access to rail transport over the past 20 to 30 years.

For years, associations have been calling for routes that were once closed to be put back into operation. According to the Association of German Transport Companies (VDV), thousands of track kilometers could be regained in this way. But as always, it takes someone to pay for it. An overview.

What do reactivations bring?

From the point of view of the industry associations, the reactivation of old routes can solve numerous problems: On the one hand, rural regions in particular, which previously had a railway siding, could be reconnected to the rail network in this way. This helps more people get on the train instead of in the car and thus the climate - an explicit goal of the federal government. The VDV assumes that just by reconnecting dozens of so-called medium-sized centers, 1.3 million people would regain access to the railway infrastructure.

According to the Pro-Rail Alliance, reactivations would also improve the range of rail services across the board. With the planned Germany cycle, the federal government wants to better coordinate long-distance and regional transport in the future. The better the infrastructure is in the area, the easier it is to achieve this goal.

Last but not least, the Pro-Rail Alliance is banking on the fact that reactivations could also result in numerous freight transport connections at companies and that rail freight transport would be strengthened.

How many routes have already been reactivated?

According to the Pro-Rail Alliance, a total of around 1,300 kilometers of tracks have been reactivated in Germany since 1994 - both freight and passenger lines. Since 2019 alone, a total of almost 145 kilometers have been added. But the pace is low. Since the federal elections last year, "not a single kilometer of track in Germany" has been reactivated, said Dirk Flege, Managing Director of the Pro-Rail Alliance.

The VDV regularly checks which routes would be worth upgrading. In the current study, the experts identify around 280 routes with a total length of almost 4,600 kilometers. This means that more than 330 towns and communities nationwide have track access again, said Martin Henke, Managing Director for the railway sector at the VDV. "This would mean that 3.4 million residents would be newly connected."

Why are reactivations so slow?

According to Flege, states and municipalities initially waited this year for a new legal basis for the cost-benefit calculation for the rehabilitation of old railway lines, which came into force in July. Flege assumes that some routes will be reactivated when the timetable changes in December this year. "But we only expect a single-digit number of kilometers of reactivated routes in December," he said.

But above all the argument about money slows down the topic. The federal government promotes construction measures for reactivations via the so-called Municipal Transport Financing Act. These funds have recently been significantly increased. But according to VDV expert Henke, they only relate to reactivations that affect passenger transport. There is no separate pot for freight routes.

The states and municipalities have to pay for the operation on the revived routes, among other things, with the so-called regionalization funds, which also come from the federal government and the future amount of which is currently being debated between the government and the federal states. This is one of the reasons why the federal states and municipalities are currently holding back from the point of view of the associations.

What would it cost to reactivate everything?

According to Henke, it would take between nine and twelve billion euros to reactivate all the routes identified by the VDV, depending on the quality requirements.

1 Currency: British pound falls to record low 2 Neurosurgeon at the Berlin Charité: What it's... 3 Disclosure book about the Royals: "Beyoncé of... 4 Mesut Özil: Former international has become a father... 5 Health: EU secures 10,000 doses of monkeypox drug 6 Election in Italy: Europe, refugees, Germany: What... 7 Three dead in a fire in a nursing home near Oldenburg 8 Oktoberfest: Violence: More women turn to Aktion Sicherheite... 9 Energy costs: heating subsidy II and housing benefit... 10 Folk festival: The sale of mulled wine starts at the... 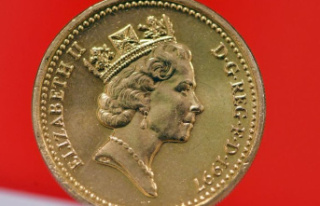