Robert Lewandowski surprised quite a few in the summer with his unconditional desire to leave FC Bayern for FC Barcelona of all places. 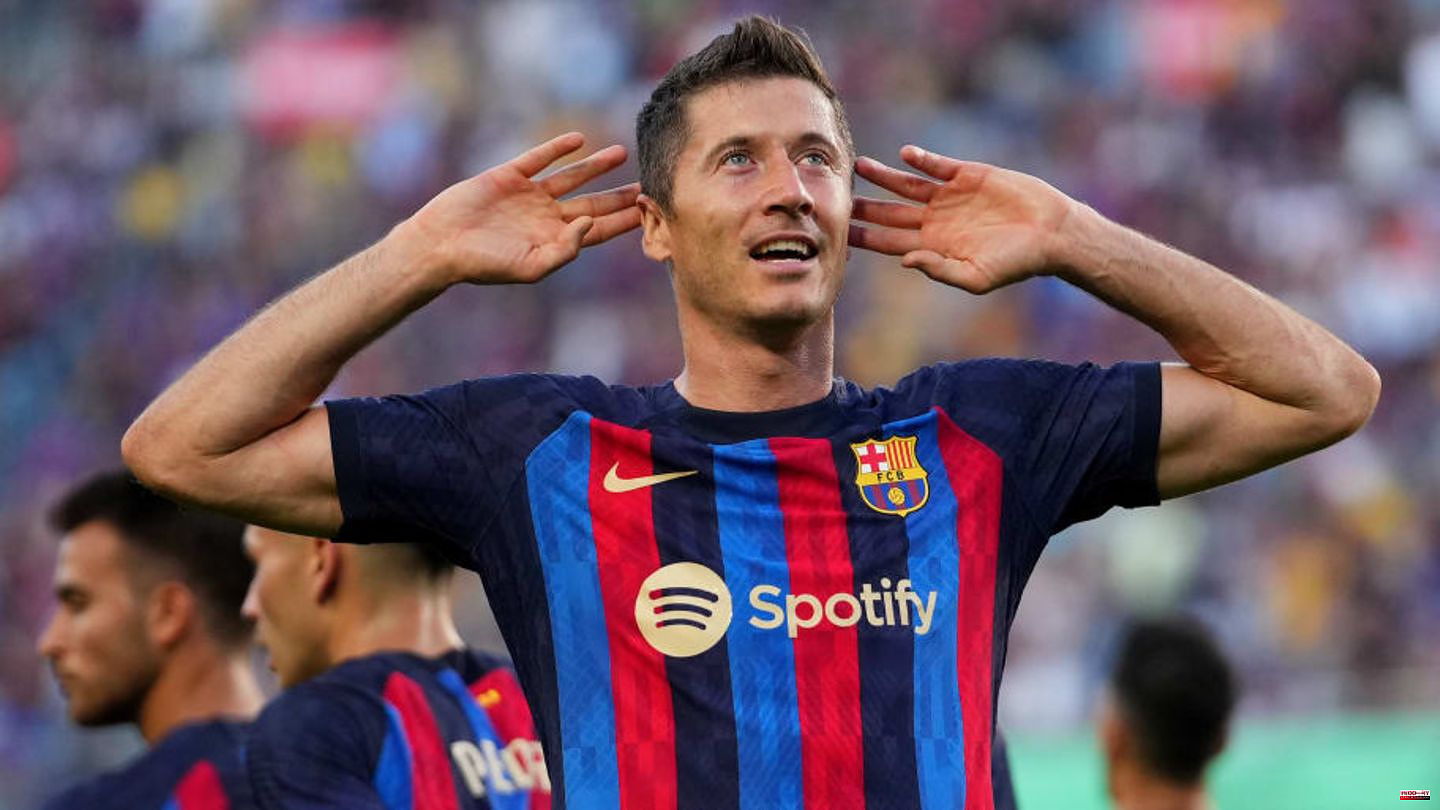 Robert Lewandowski surprised quite a few in the summer with his unconditional desire to leave FC Bayern for FC Barcelona of all places. The Polish top scorer is said to have only raved about Real Madrid in recent years. In an interview with the Polish magazine Kwartalnik Sportowy, the 34-year-old explained why he ended up with his big rival.

Robert Lewandowski lets it rip in Barcelona. The world-class striker has already scored 11 goals in eight competitive games and taken the Catalans' offensive to a new level. According to him, he is the biggest threat to the club Lewandowski always dreamed of playing for: Real Madrid. Now, however, the attacker explained why he was suddenly drawn to the Catalans. "When I saw how determined they were to get me, I knew that this transfer was much more realistic than my previous connections with Madrid," said the goalgetter. Lewandowski's suspicions should be confirmed. Although he had to pull out all the stops together with his advisor Zahavi, the change finally went through for 45 million euros. On the other hand, there was no chance of a real change, as the royals are already outstanding in attack with Karim Benzema. Ultimately, Barca were the most attractive alternative for the Polish top scorer, who was keen to start a new chapter.

Lewandowski had to justify his move in the summer. "Do you want to go to Real Madrid your whole life so that you might end up at FC Barcelona later?" tweeted his ex-adviser Maik Barthel, for example. In addition, Cezary Kucharski, who had looked after Lewandowski for years, also asserted that it was always his "dream to play for Real". Lewandowski then only said that "a person's thoughts and wishes can change in such a period of time".

This article was originally published on 90min.com/de as Barcelona instead of Madrid: Lewandowski explains change of heart. 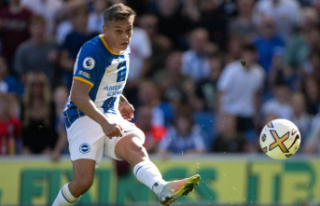