A stronger dollar and doubts about Prime Minister Liz Truss' budget plans pushed the British pound to a record low on Monday. 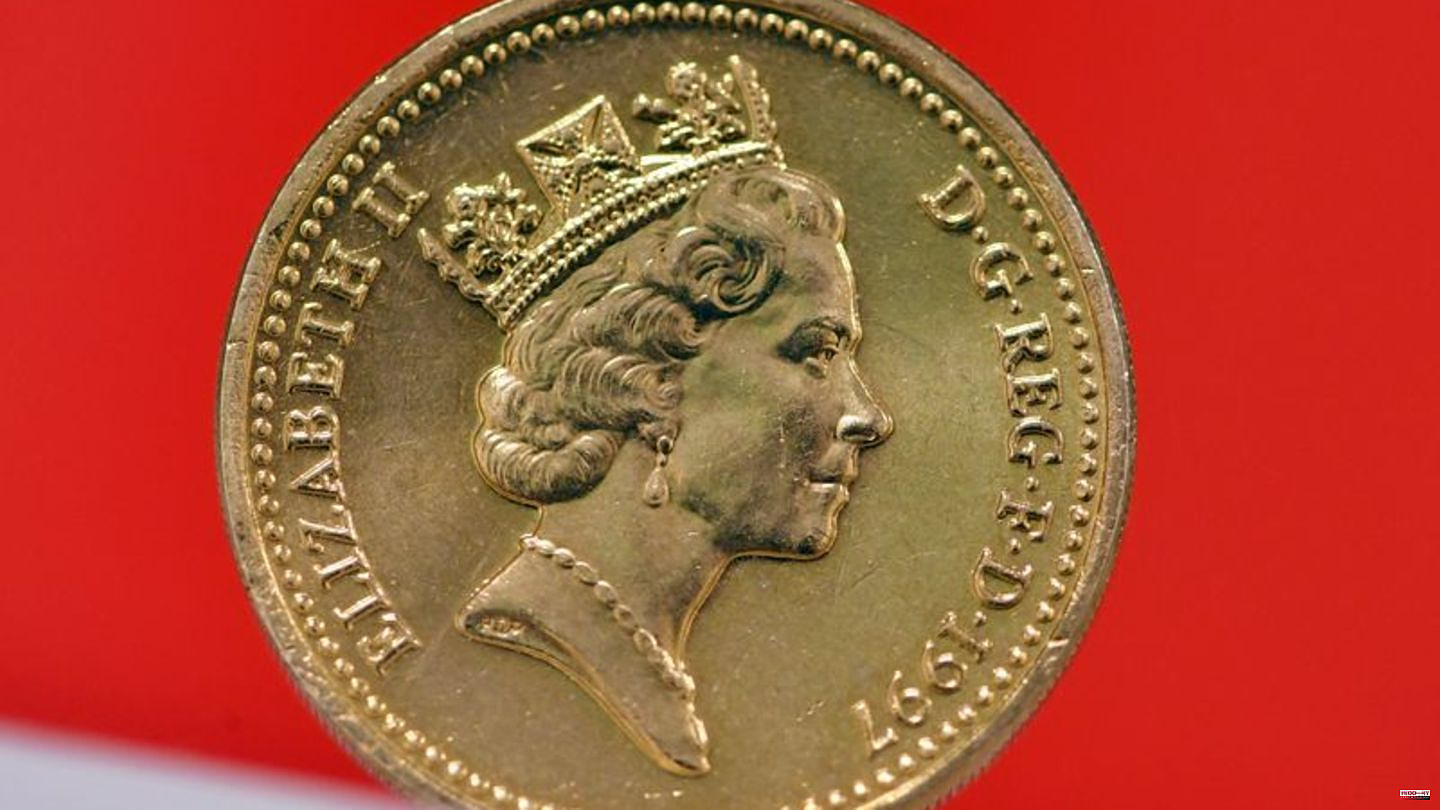 A stronger dollar and doubts about Prime Minister Liz Truss' budget plans pushed the British pound to a record low on Monday. The rate fell to $1.0350 in trading against the US currency. A planned tax cut by the new British government is worrying the financial markets. "Liz Truss is risking everything on her own for growth in Britain," wrote the Times newspaper. The paper pointed out that these were the largest tax cuts since 1972.

According to experts at Dekabank, the tax reform is likely to increase Britain's mountain of debt by around £400 billion over the next five years. The fiscal policy course is causing many investors great concern.

The dollar, which is in demand as a safe investment haven in turbulent times, also rose against the euro. Overnight, the euro fell to $0.9554, its lowest level since 2002.

According to market observers, the common currency is also suffering from the consequences of the shift to the right in Italy. In the country with the third-largest economy in the euro zone, right-wing forces have won the election, fueling concerns about the cohesion of the euro zone and the EU. However, according to Commerzbank's currency expert Ulrich Leuchtmann, the reaction of the euro exchange rate to the election was moderate, as the result was largely expected. 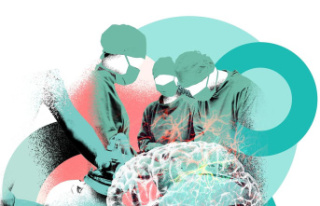 Neurosurgeon at the Berlin Charité: What it's...