"Last generation": Climate activists stick to the street in Munich

Activists of the "Last Generation" once again stuck themselves on a street in Munich during a climate protest and blocked traffic. 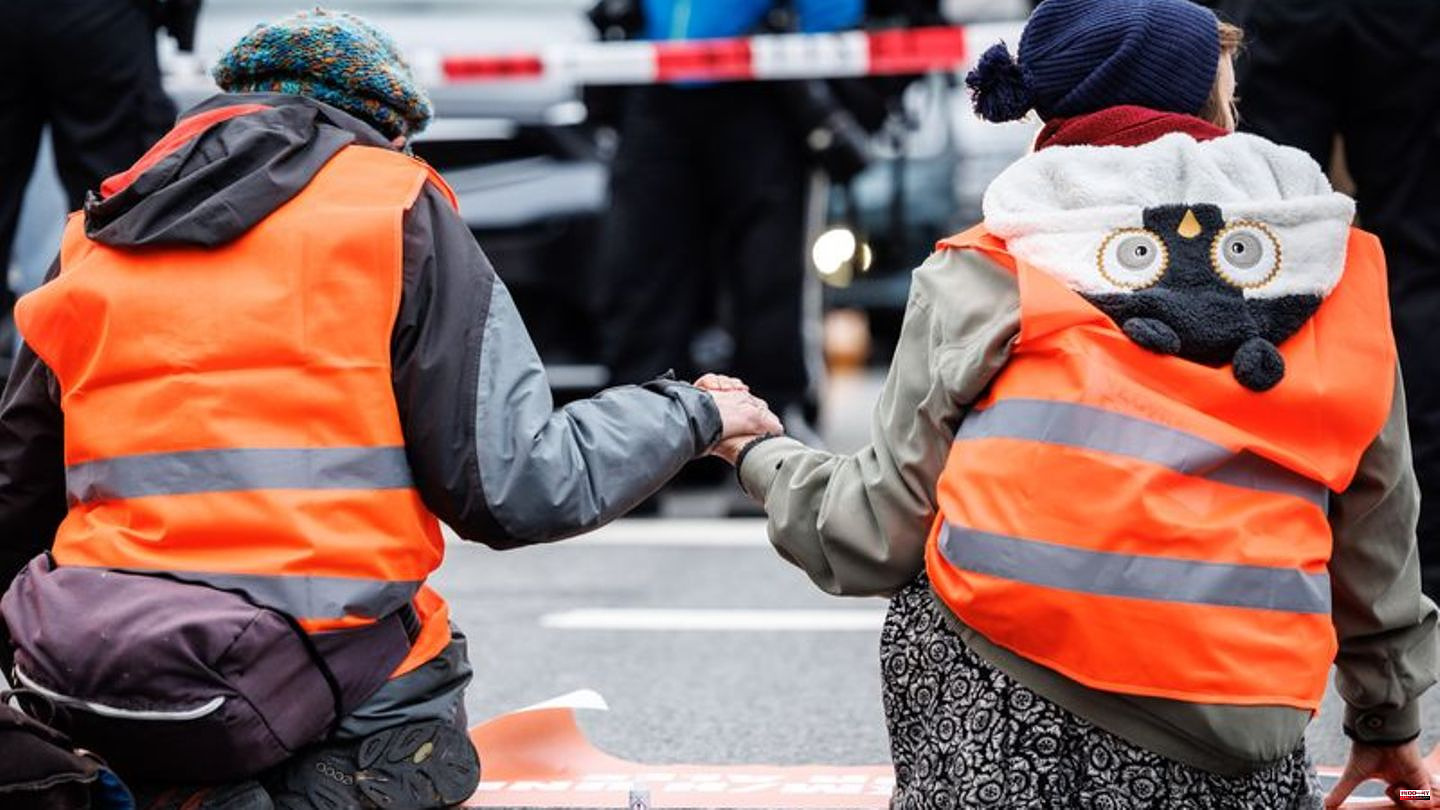 Activists of the "Last Generation" once again stuck themselves on a street in Munich during a climate protest and blocked traffic. According to a police spokesman, nine people stuck to the road on Monday at Karlsplatz. They wore warning vests and drew attention to their demands with posters. The traffic had been diverted, but the disabilities were "moderate", it said.

The "Last Generation" had announced further and intensified disruptive actions starting this week. In the past few weeks, activists had blocked roads, damaged works of art and paralyzed air traffic at BER Airport in Berlin. In Bavaria, some were jailed as a precautionary measure because they had announced further disturbances. Among other things, the group is demanding a speed limit of 100 kilometers per hour on motorways and a 9-euro train ticket for the whole of Germany.

Reul: "The limits have been exceeded"

From the point of view of North Rhine-Westphalia's Interior Minister Herbert Reul (CDU), the state must be very vigilant when it comes to "last generation" climate activists and, after a thorough examination, may have to take a tougher approach. "The state cannot just watch and let it continue," Reul said on Deutschlandfunk on Monday morning. The actions of the "Last Generation" are no longer about individual spontaneous deeds, but there is a nationwide tight organization.

Among these activists are some left-wing extremists "who say it's about much more than that, it's about overcoming the system". But one cannot suspect everyone. "There are a lot of people who have a normal, good concern," but "haven't quite understood that we have rules that you have to follow," said Reul. The climate movement "Fridays for Future" is different, its supporters have generally complied with the statutory limits. With the "last generation", on the other hand, limits have been exceeded.

Environment: Why the energy transition is lame 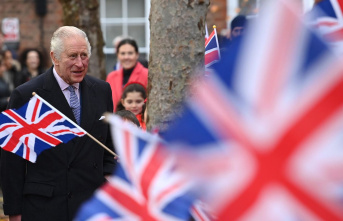 Netflix series: Robert Lacey is an advisor to "The...