North Rhine-Westphalia: The supermarket donates a box full of bananas to the board – it contains 14 kilos of cocaine

The dealers had probably imagined it differently: in Attendorn, North Rhine-Westphalia, a large amount of cocaine unexpectedly turned up at a table. 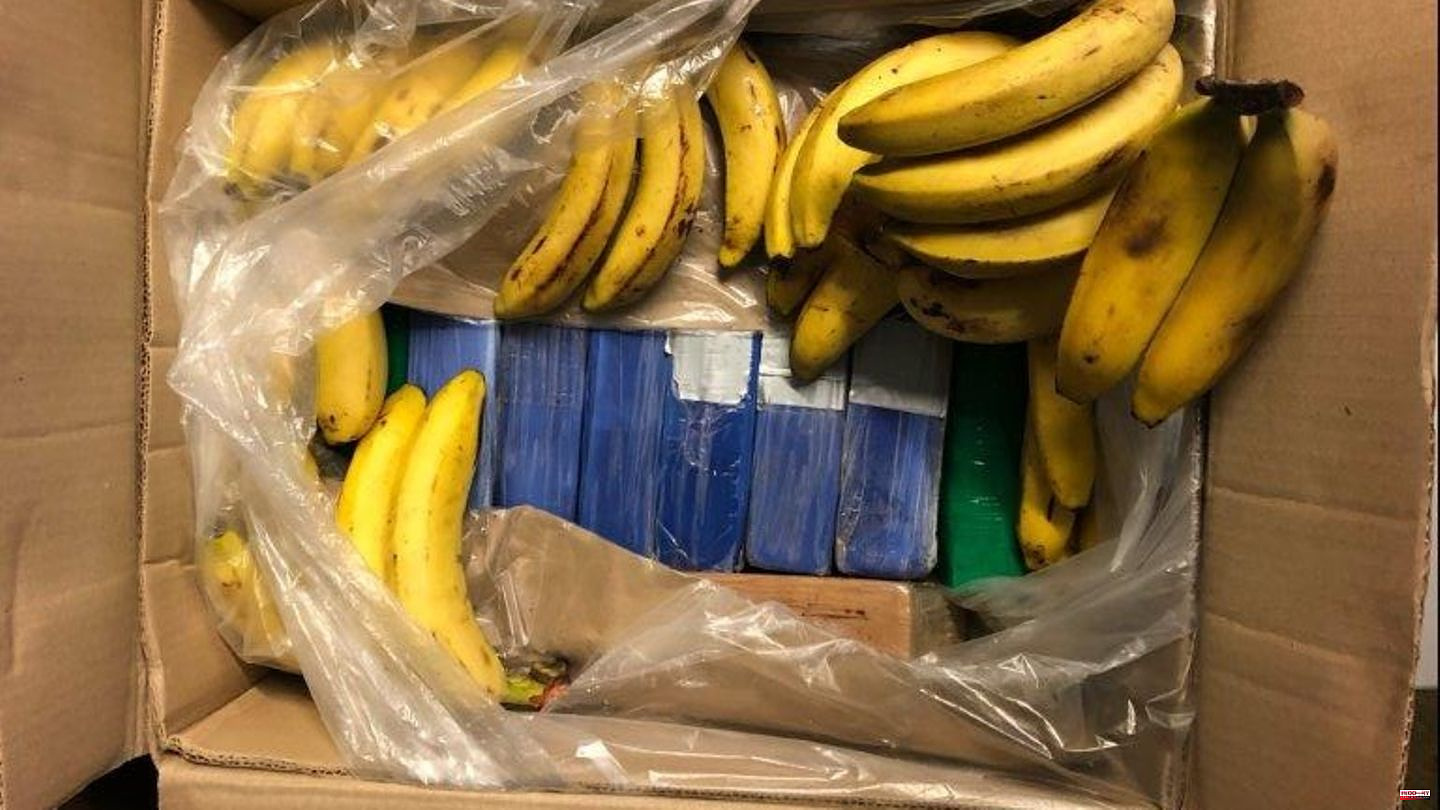 The dealers had probably imagined it differently: in Attendorn, North Rhine-Westphalia, a large amount of cocaine unexpectedly turned up at a table. Apparently, the drugs had been smuggled into Germany in banana crates from abroad and remained undiscovered until the end – not only by customs, but also by the supermarket in Lennestadt, where the delivery finally arrived.

Because the bananas were no longer for sale there, the supermarket simply forwarded the goods directly to the Tafel in Attendorn. It was only there that the box was finally unpacked - and the employees of the Tafel discovered the unusual cargo in the floor: under a layer of bananas were several packages containing white powder. After an investigation, the police who were called were able to confirm that it was actually several kilograms of cocaine.

The pure value of the goods is likely to exceed everything that Tafeln normally receive as a donation: According to the Hagen police, the value of the around 14 kilos of cocaine is worth half a million euros. Of course, the food bank is not allowed to keep the find - but they have the good conscience of having withdrawn a large quantity of drugs from circulation.

According to the police, it is still unclear where the bagged drug came from and how it got into the banana boxes. "The investigation is still in its infancy." Further investigations were carried out by the Hagen Police Department for Combating Organized Crime. "The delivery is understood to have been sent to the wrong recipient," police wrote. 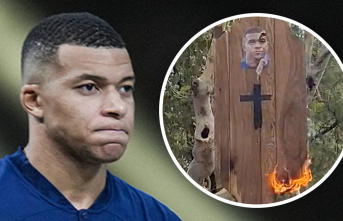