As usual, many celebrities and politicians did not miss the final at the 2022 World Cup. 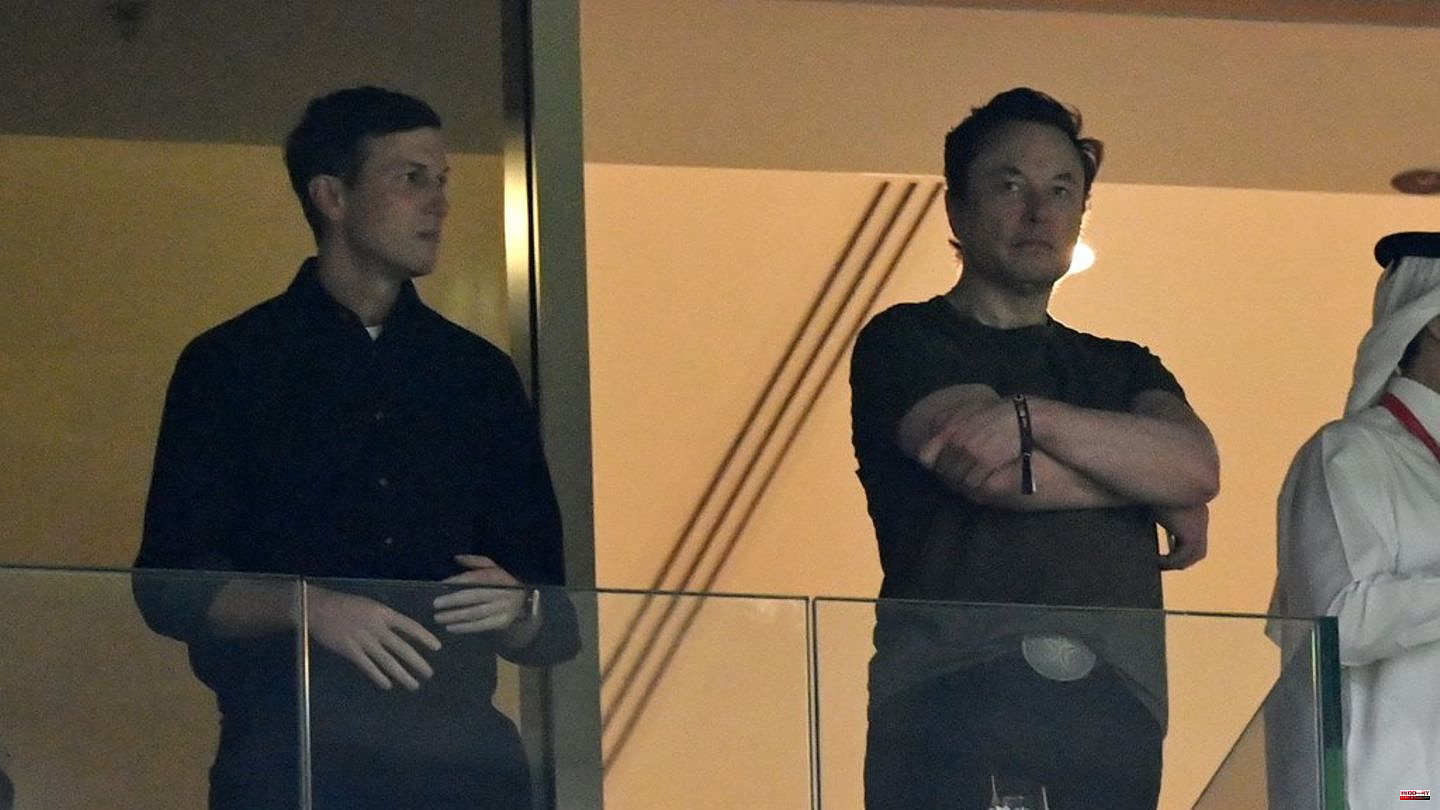 As usual, many celebrities and politicians did not miss the final at the 2022 World Cup. Among others, ex-soccer star David Beckham (47) and French President Emmanuel Macron (44) visited Doha's Lusail Stadium. And Elon Musk (51) also surprisingly appeared at the World Cup final in Qatar. As photos from the stands show, he watched the game between Argentina and France next to Donald Trump's (76) son-in-law Jared Kushner (41).

Musk's visit to Qatar comes after the tech billionaire faced massive criticism. The short message service Twitter, which Musk acquired in October, had previously blocked the accounts of several well-known US journalists who had reported on the company and Musk himself. After a sharp headwind, including from politics, he had most of the accounts unlocked again.

Musk is currently letting Twitter users vote on whether he should step down as head of the company. The tech billionaire has promised to stick to the results of his survey, which he also shared on the short message service. Musk made himself CEO in late October after firing a number of executives following the Twitter acquisition. 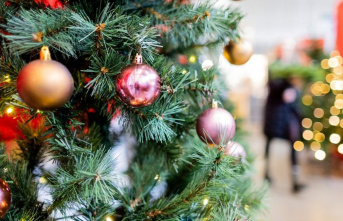 Sustainability: Climate: Which Christmas tree is the...