New podcast: You have been working on a cancer vaccination for decades: when the Biontech founders expect a breakthrough

Uğur Şahin, the founder of the Mainz company Biontech, is fighting a number. 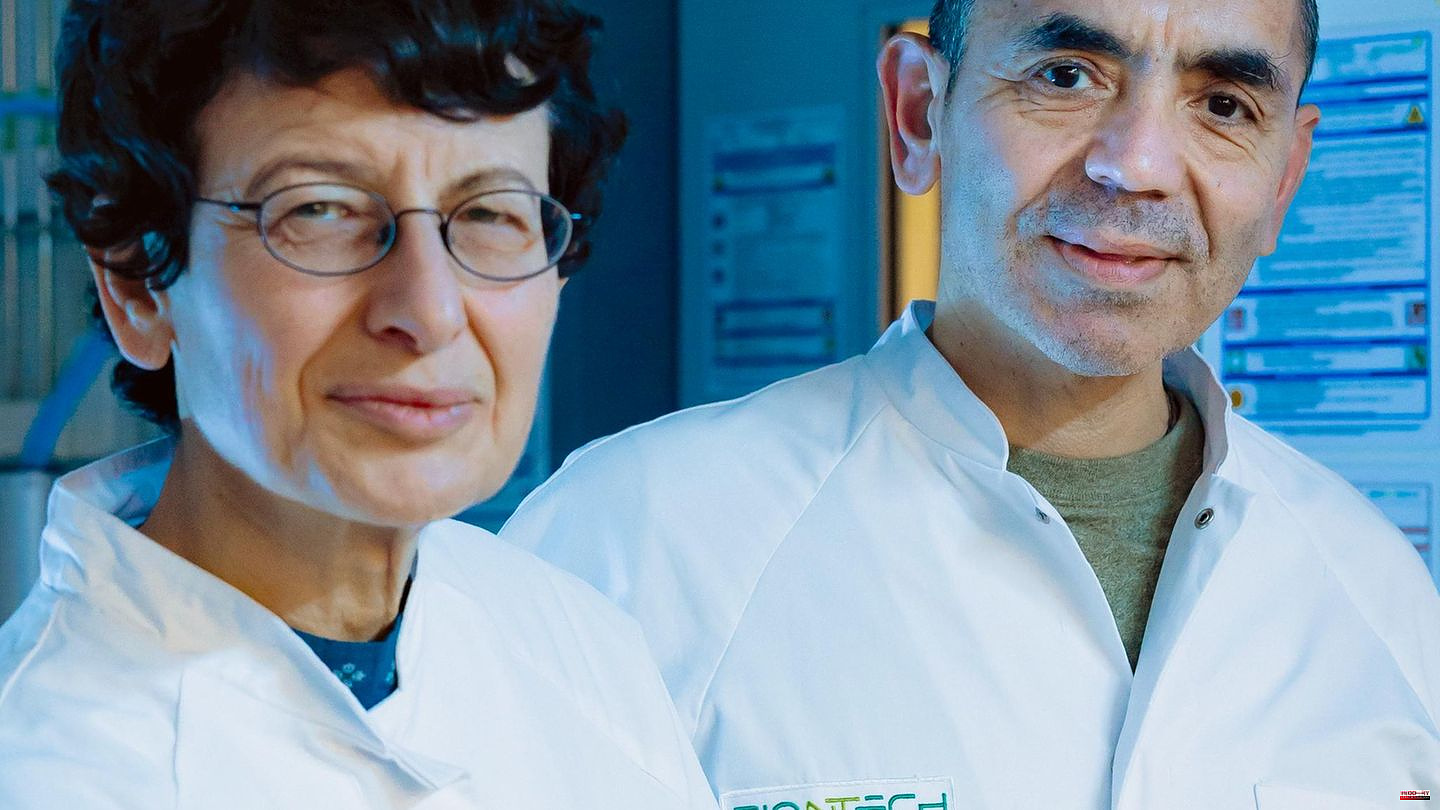 Uğur Şahin, the founder of the Mainz company Biontech, is fighting a number. The number is: 229,068. That's how many people died in Germany last year from cancer, from stomach cancer, skin cancer, pancreatic cancer. Almost 230,000 people. Şahin knows he can't get that number down to zero, impossible. But the number should shrink. "I believe that we can defeat cancer in the early stages," says Şahin in the stern podcast "A new medicine - the Biontech story".

Vaccination against cancer and infectious diseases such as Covid-19 or the flu have one thing in common: they are designed to activate the immune system. Most vaccinations have a preventive effect, i.e. before the body comes into contact with a pathogen. A cancer vaccination, on the other hand, would be used as a therapy if there were already cancer cells in the body. It is not directed against an intruder from without, but against an enemy from within.

Now available to listen: The seven-part podcast "A new medicine - the Biontech story" offers an exclusive insight into the work of Uğur Şahin and Özlem Türeci and tells how the previously largely unknown start-up wrote medical history. You can find all episodes of "RTL Musik" here. A new episode appears every Thursday on other podcast platforms.

There is no doubt that our immune system has the power to fight cancer cells. "If you, as a doctor, witness an organ rejection, it immediately becomes clear how potent the immune system is," says Özlem Türeci: After a short time, nothing was left of the transplanted organ. The mechanisms of the immune system in the fight against intruders or supposed foreign bodies have been refined over thousands of years. "And we firmly believe that we can redirect that against cancer."

However, developing a vaccine against cancer is more difficult than against Covid-19. The founding couple have been working on this task for more than 20 years and still no cancer vaccine has been approved. This also has to do with the fact that cancer describes a variety of different diseases - and the tumors of two patients never look the same.

The biggest difficulty is teaching the immune system what is foreign about a cancer cell. After all, unlike viruses or transplanted organs, the cells come from the patient's own body. They also have numerous tricks to evade the immune system and continue dividing. "Cancer cells are masters of deception and camouflage," says immunologist Christine Falk from the Hannover Medical School.

For a cancer vaccination, Biontech and other companies are looking for features on the surface of cancer cells that distinguish them from healthy cells. Because the cells of a certain type of cancer also look different from one patient to another, certain mRNA cancer vaccinations are even to be custom-made in the future. The identified characteristics then serve as the basis for the mRNA vaccination. This is how the immune system learns which cells to attack and which not to. The difficulty lies in the choice of the appropriate characteristics - the immunologist Falk calls this "high art".

In the history of medicine, hopes of an early end to cancer have often been fueled. In 1971, US President Richard Nixon promulgated the National Cancer Act. The goal: to cure cancer within the next quarter century. Other promises followed, but they were not fulfilled. Cancer was the number two cause of death in Germany last year, behind heart and circulatory diseases.

Therefore, when Şahin talks about his goals, he is cautious. He distinguishes between early-stage cancer and advanced tumors. In the early stages, the cancer can be defeated after surgical removal. "Our goal must be to go from 60 to 99 percent," he says in the podcast "A New Medicine - The Biontech Story". The situation is different with extensive tumors. "It's about tens of billions of tumor cells, all of which are different." The aim here is to control the tumor for as long as possible. Özlem Türeci adds: "I don't think we will completely replace chemotherapy. Over time, we will discover how we can use it better, how we can use its synergy with high-precision drugs."

Studies have yet to prove convincingly whether cancer vaccines can significantly prolong the survival of patients with advanced tumors. Some experts fear that the cancer cells could escape the immune system after the first successful therapy. The problem: the genome of the tumor is constantly changing. Cells with new characteristics could form that are no longer recognized by the immune cells. Much like the coronavirus mutated and vaccines weren't as effective.

However, initial studies give hope. The most advanced is an mRNA vaccine against black skin cancer, also known as melanoma. It could be the first to hit the market. Several thousand people die every year in Germany from melanoma, an uncontrolled growth of pigment cells in the skin. Biontech is already testing a vaccine against this type of cancer in an advanced study on patients. Results could come next year.

The US competitor Moderna is also working with the pharmaceutical company MSD on a similar drug. A few weeks ago he published hopeful interim data: In a study, some of the 157 patients were given a special cancer vaccine together with another cancer drug, a so-called checkpoint inhibitor. The other patients received only the checkpoint inhibitor. The combination reduced the patient's melanoma recurrence or even death by almost half. For the coming year, the companies want to start with the phase 3 study, which is decisive for approval.

While the efficacy studies for the vaccine against the coronavirus were completed after a few months, they naturally take longer for cancer vaccines. This is because the treatment and follow-up times for cancer are longer. In order to be sure that the cancer does not come back, the researchers have to observe the patients for several years. Taken together, the study phases can therefore last up to ten years.

Biontech boss Şahin has repeatedly said in interviews that the first cancer vaccine will be on the market before the end of this decade. He recently told the British broadcaster BBC that he expects approval "before 2030". He does not want to commit to an exact year. It is clear that it should not remain with one drug; In addition to Biontech, other manufacturers are expected to enter the market. "We are convinced that in 15 years about a third of all newly approved drugs will be based on mRNA," says Türeci.

The question remains: How expensive will the new mRNA medicine be? Can it overload our healthcare system? Experience shows that the more a therapy is tailored to a patient, the more expensive it becomes. For example, several hundred thousand euros are required for tailor-made car T-cell therapies, in which the immune cells of cancer patients are reprogrammed in a complicated way.

Biontech is aiming for a significantly lower price for cancer vaccinations, but does not give a specific number. Instead, Şahin points out that in addition to the vaccines themselves, their production is also being further developed. With each new generation of systems, more would be automated and the costs per dose would fall. In the beginning, it would have cost around 350,000 euros to produce the vaccine for a single patient. Then the discussion immediately arises as to whether it is affordable, says Uğur Şahin: "And the answer is: not yet. But it will be affordable in the future.'" 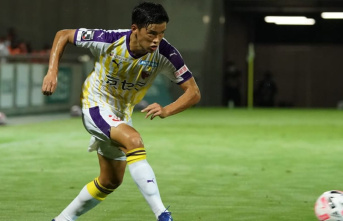