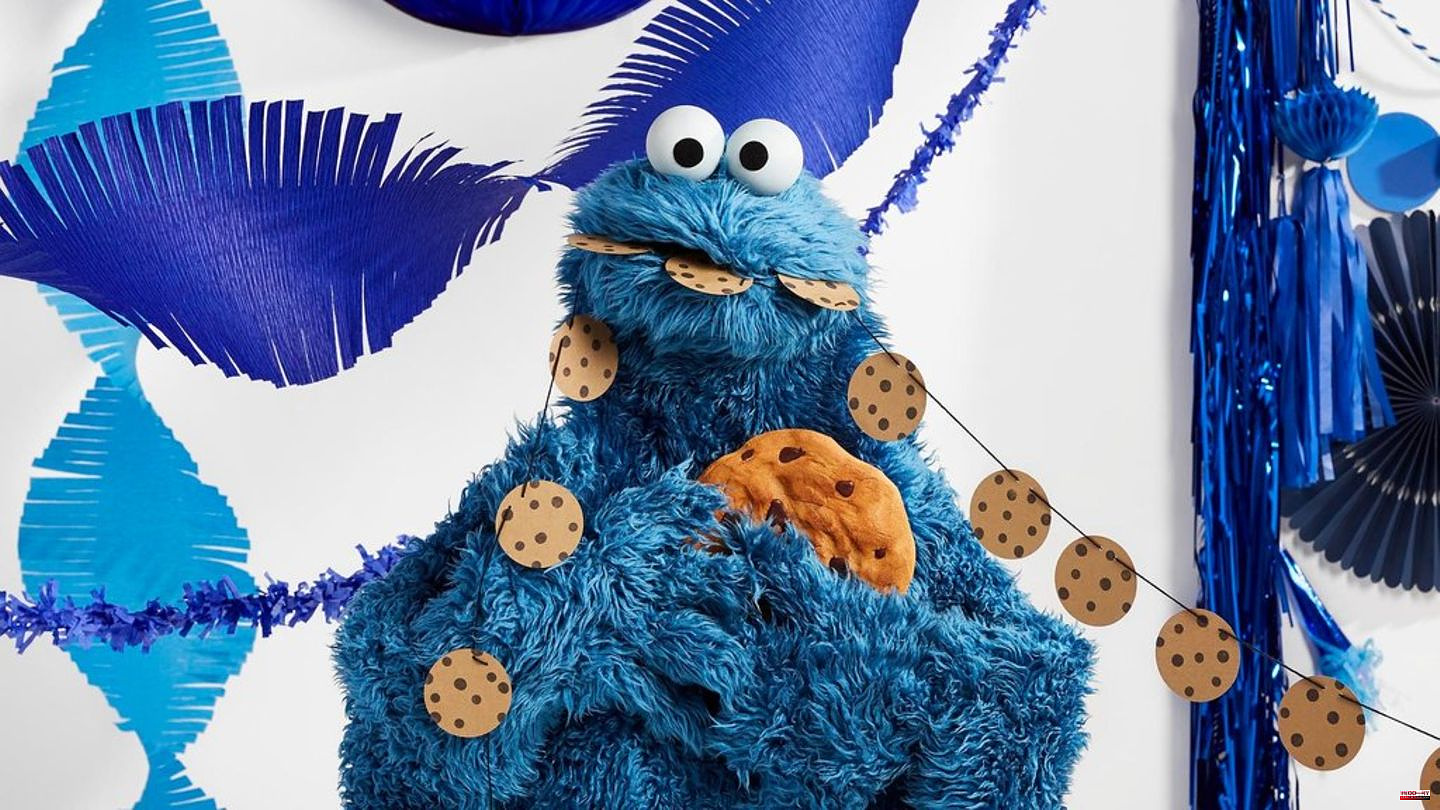 "Sesame Street" celebrates its 50th anniversary on German television. On January 8, 1973, the children's program started on TV in this country. According to NDR, this is now being celebrated with highlights in the first, on KiKA, in the radio and television program of the NDR and in the ARD media library.

In addition, on the occasion of the "50 years of Sesame Street" anniversary, the broadcaster is cooperating with the Hamburg Museum of Arts and Crafts and the BallinStadt Emigration Museum, which are dedicating two large special exhibitions to "Sesame Street" in the anniversary year.

NDR program director Frank Beckmann (57) explained: "Sesame Street is a classic of public children's television. It not only teaches the youngest something and is hilarious at the same time." He added: “Sesame Street conveys values, promotes fairness and tolerance, celebrates differences and similarities. Above all, Sesame Street takes children seriously and treats them as equals and is still relevant today."

Among other things, there will be a "daily themes special: 50 years of Sesame Street" at 7:20 a.m. on the first day of the anniversary, January 8th. Caren Miosga (53) moderates the special. The cookie monster speaks its first "daily topics" comment, it is said.

"Sesame Street" originated in the USA. "Sesame Street" started there in 1969 on television. The children's show with the famous characters Ernie and Bert, Kermit or Cookie Monster is one of the most successful television series for children. 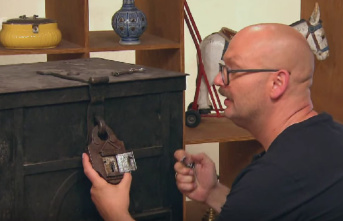