"It's not wrong," says Horst Lichter when he sees the monster standing in the expert room at "Bares for Rares". 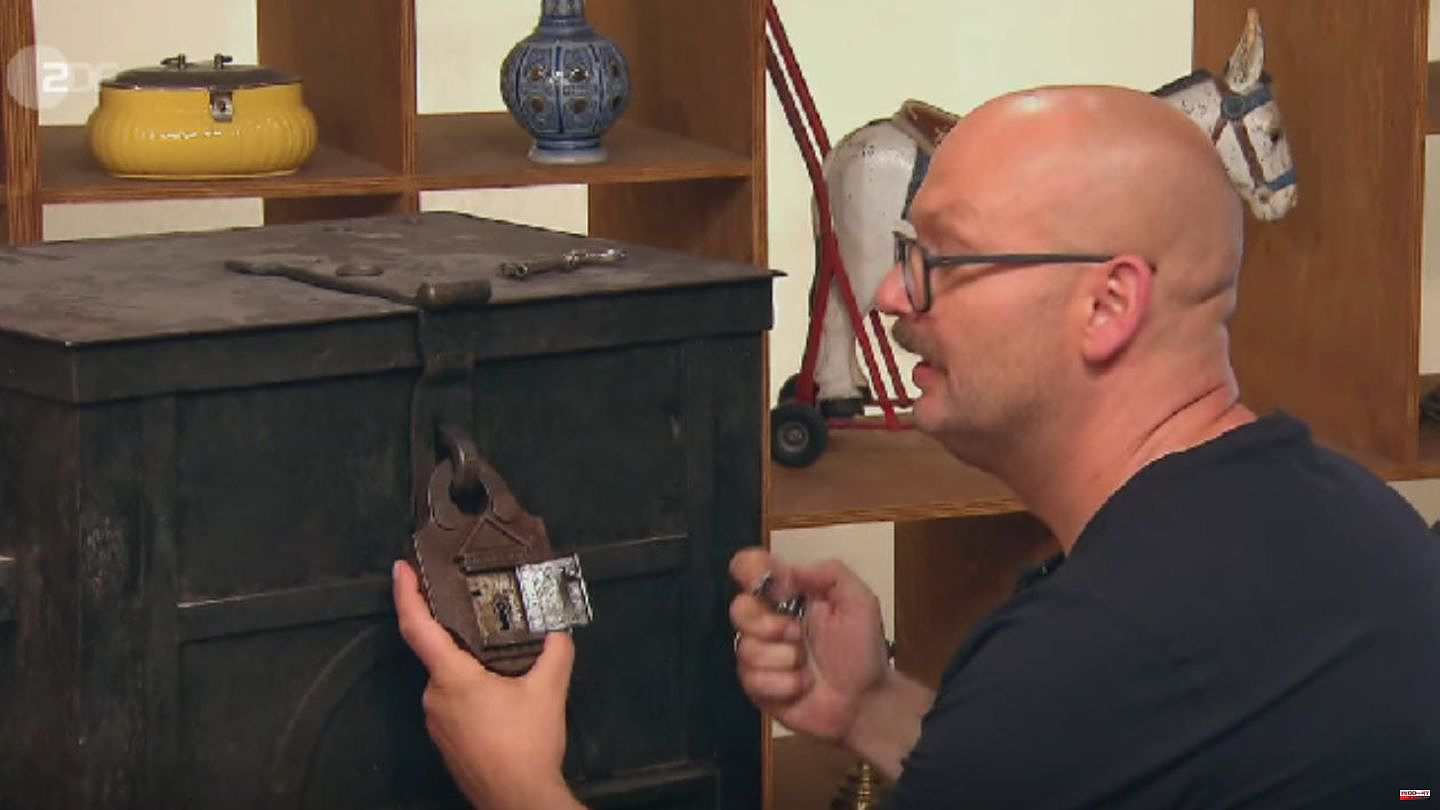 "It's not wrong," says Horst Lichter when he sees the monster standing in the expert room at "Bares for Rares". It is a safe of enormous proportions that Horst Neuhoff brought from Bergisch-Gladbach.

But it's not just the size, the age is particularly impressive: it dates back to 1823. And it's also cleverly constructed. Expert Sven Deutschmanek even speaks of a "trick safe". For example, a drawer that has no function is indicated from the outside. The lock can only be opened in an unusual way.

Deutschmanek is also impressed by the craftsmanship: the entire safe was riveted by a blacksmith. He estimates his weight at a whopping 70 kilos.

There is then a surprise when assessing the value: Neuhoff would like 450 euros. The expert seems to agree: "I would do that too," says Deutschmanek, "just with the padlock." He estimates the complete value of the safe with lock at 1200 to 1500 euros.

The seller didn't expect that: "Where can I support myself?" he says. Horst Lichter is happy for his namesake: "Horst, you see? That's what happens when you're modest, not greedy – then you'll be pleasantly surprised," says the moderator.

A murmur goes through the dealer's room as Julian Schmitz-Avila removes the cover that lies over the safe. Everyone present is enthusiastic about the old part. Since four of the five dealers participate, the price quickly increases from 400 to 1000 euros. In the end, only Wolfgang Pauritsch and Schmitz-Avila remained and compete for the safe. The latter admits: "I fell in love." His colleague also sees it: Schmitz-Avila is awarded the contract for 1,350 euros.

Seller Neuhoff agrees with the price in principle. But one thing depresses him: "I'm just wondering now: where do I put all that money if I don't have a safe anymore," he jokes. Julian Schmitz-Avila even increases the "problem" by adding a 50 and finally paying 1400 euros.

Horst Neuhoff is overjoyed: "It was fantastically beautiful," says the 81-year-old. A conciliatory end to the year with "Bares for Rares". 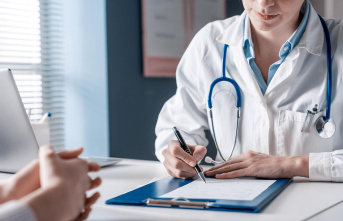