Cancer diagnosis: Doctor's office tells patients at Christmas that they are terminally ill - by mistake

Nobody wants to get such bad news - and certainly not at Christmas: Hundreds of patients in a doctor's office in England received messages on their mobile phones just before Christmas, telling them that they had been diagnosed with lung cancer. 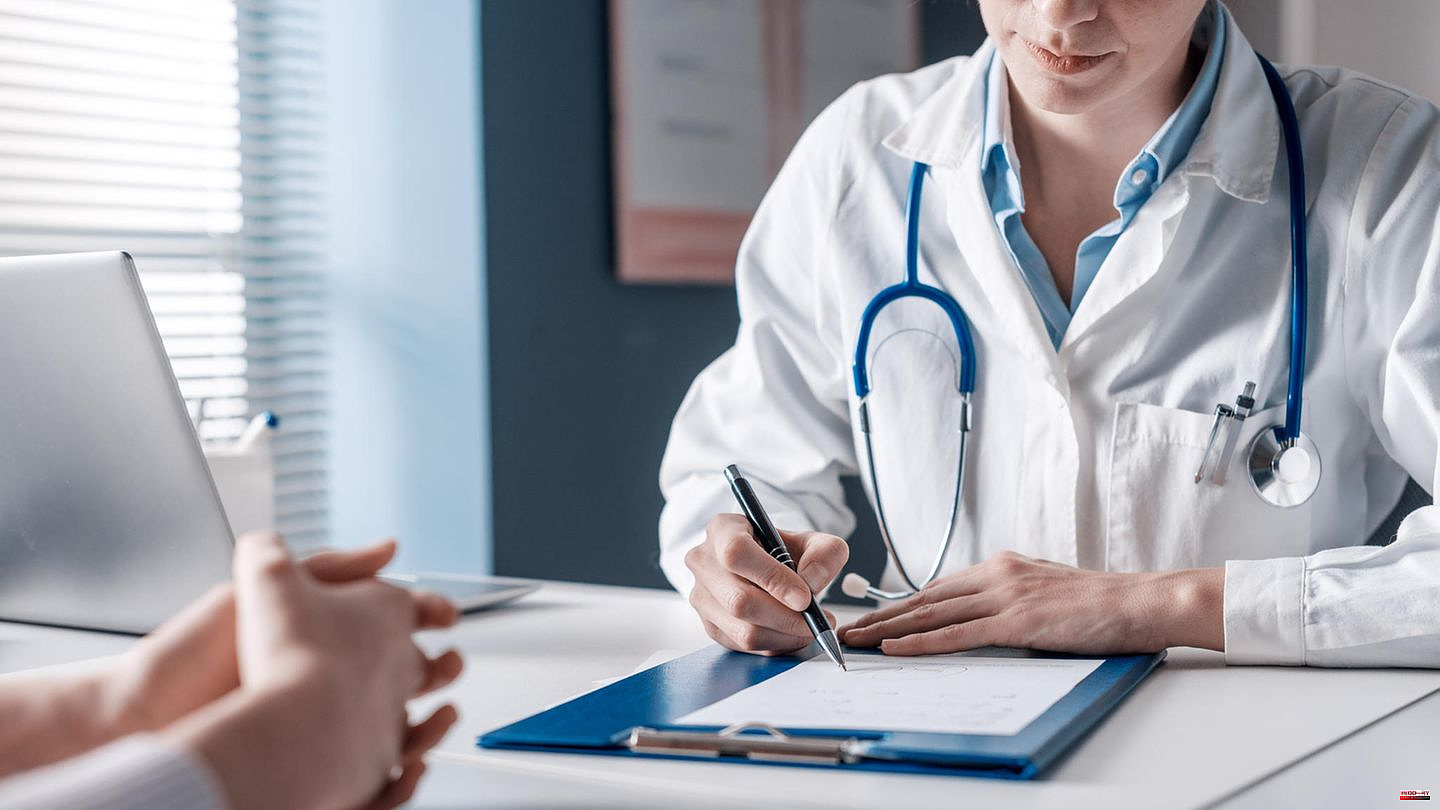 Nobody wants to get such bad news - and certainly not at Christmas: Hundreds of patients in a doctor's office in England received messages on their mobile phones just before Christmas, telling them that they had been diagnosed with lung cancer. However, this diagnosis turned out to be a mistake, reports the BBC, among others.

The news, sent December 23, said succinctly: "Diagnosis: Aggressive lung cancer with metastases." This form of cancer is fatal in many cases. Most of the recipients must have been shocked accordingly. About an hour later, however, the all-clear came: It was a technical error, the practice actually just wanted to wish you a Merry Christmas and a Happy New Year.

However, this hour was probably the most agonizing of their lives for the affected patients. They have already been recommended to fill out a form that terminally ill people can use to apply for financial assistance from the state. She "broke down" after this news, a patient told the BBC. "I had just had a mole removed and was waiting for the result of a biopsy. I was in the hospital because my swab was abnormal, so I was very concerned," she said.

Another patient told The Sun that he tried to call the practice immediately after hearing the message, but was unable to get through to anyone. He then went there himself and was informed of the accident. "It went from 'You have lung cancer' to 'Merry Christmas' in about an hour. Unbelievable," he marveled.

In the end, the error could be eliminated, and even if the anger was great for many recipients: They must never have been so happy to be healthy at Christmas.

Watch the video: Writer Nicole Staudinger speaks in the format 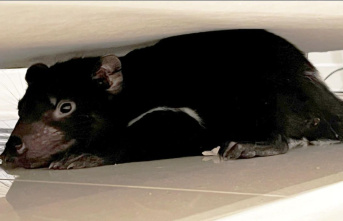 Unusual visit: She thought he was a stuffed animal:...