Severe weather: These maps show where thunderstorms and precipitation are likely to occur today

The summer, it seems, is saying goodbye, the weather is becoming much more uncomfortable again. 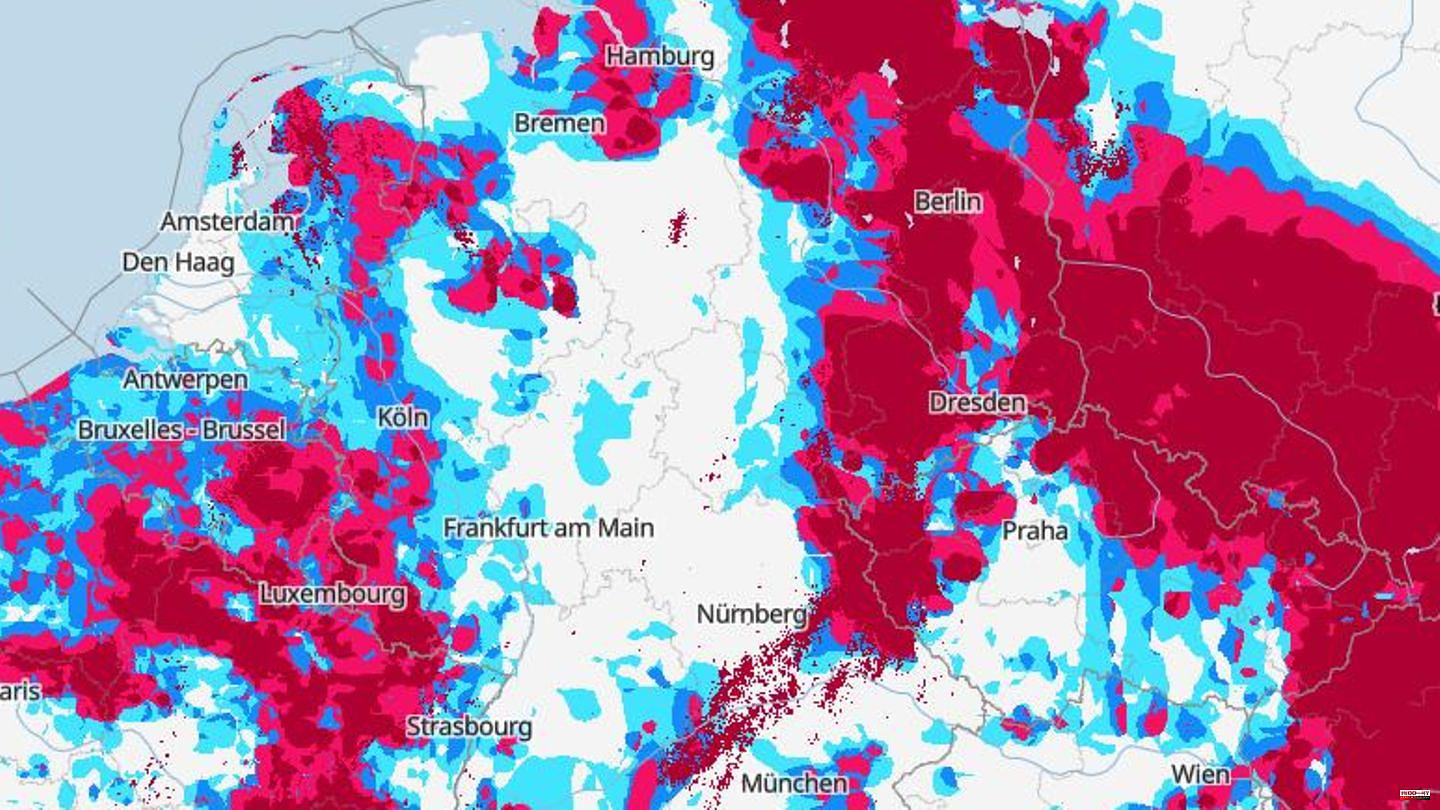 The summer, it seems, is saying goodbye, the weather is becoming much more uncomfortable again. On Thursday, "coming from the southwest, some heavy rain and thunderstorms will come from the center to the north and east," reports the "Wetter.de" portal. Heavy thunderstorms are to be expected, especially in the north-east, sometimes with hail and heavy rain, the German Weather Service (DWD) warns on its website. It is also said that there could be strong gusts of wind on the Baltic Sea coast of Western Pomerania and Schleswig-Holstein and on the North Frisian coast.

After the rain has subsided, isolated local thunderstorms will occur in the south-west half and the center of the country, heavy rain is not excluded. It will be a little quieter at night, on Friday thunderstorms and precipitation are expected to increase again.

This map shows the thunderstorm forecast for Germany. Places for which there is a thunderstorm warning are colored red.

The offer is provided by wetter.de, the portal uses information from the German Weather Service (DWD) for the infographic.

The interactive map below shows where it's lightning, thundering and raining right now. In addition, you can use the timeline at the bottom of the graphic to call up the forecast for a later point in time. At the top right, the displayed level can also be switched to rain or snow, for example.

In the gallery: The pictures of the day tell small and big stories from all over the world 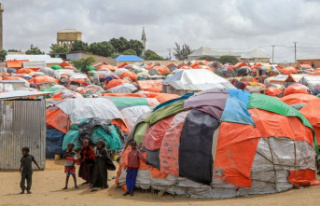