Head of the British royal family: Personal doctors concerned about the health of the Queen – Charles and William are traveling 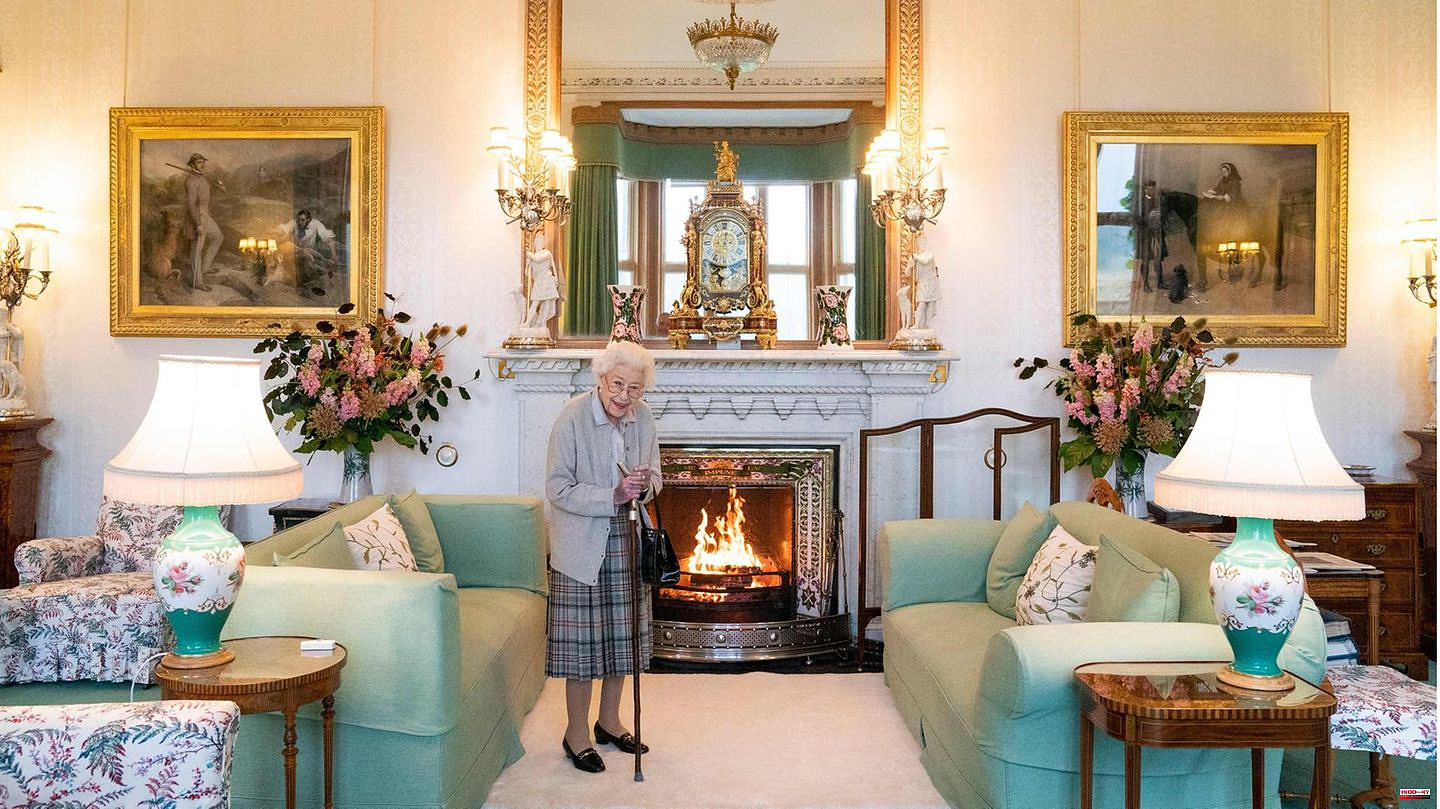 Queen Elizabeth II's doctors are worried about the health of the 96-year-old monarch. This was announced by Buckingham Palace on Thursday. "Following a further assessment this morning, the Queen's doctors are concerned about Her Majesty's health and have recommended that she remain under medical observation," a palace spokesman said. However, the Queen feels comfortable and is staying at her country estate, Balmoral Castle, it said.

Prince Charles and his eldest son Prince William have made their way to Scotland. Heir to the throne Charles will be accompanied by his wife, Duchess Camilla, the palace confirmed on Thursday. Princess Anne, the Queen's daughter, is already there. Prince Andrew and Prince Edward are also on their way to their mother.

It was only on Wednesday that the Queen had to cancel her participation in a virtual meeting of her Privy Council. The day before, she had first received Boris Johnson, who handed in his resignation, and immediately afterwards Liz Truss, who appointed her as the new Prime Minister. It was a full day, said a spokesman to justify the cancellation on Wednesday.

British Prime Minister Liz Truss said the whole country was "deeply concerned" by the news from the Queen. "My thoughts - and the thoughts of everyone in the UK - are now with Her Majesty The Queen and her family," Truss tweeted.

The Archbishop of Canterbury, Justin Welby, has also spoken out. "My prayers, and the prayers of people throughout the Church of England and across the nation, are with Her Majesty the Queen today. May God's presence strengthen and comfort Her Majesty, her family and those who care for her at Balmoral " he tweeted.

Elizabeth II has been suffering from health problems for a long time and has greatly reduced the number of her public appearances. In the past year, she has been represented more and more often by her son Prince Charles. He replaced her for the first time at the opening of Parliament in May and read out the government's program for the coming session in her place.

During the four-day celebrations in June for her 70th jubilee, the Queen only showed her tens of thousands of followers twice briefly on the balcony of Buckingham Palace. In all public appearances, however, she was always smiling and in a good mood.

This article is continuously updated 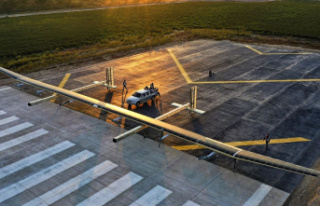