A new law will come into effect in the state of New York on September 1st, severely restricting the sale of spray cream. 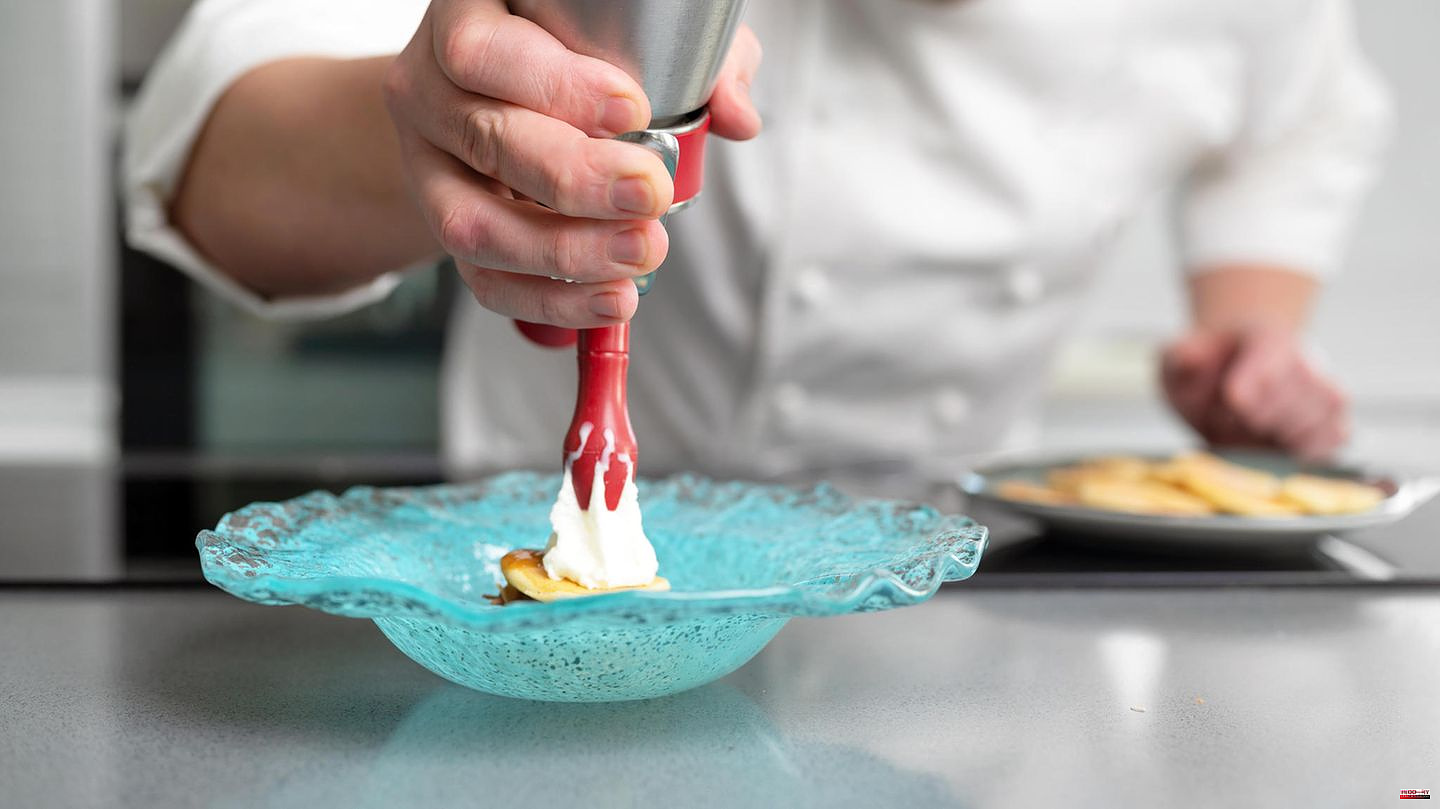 A new law will come into effect in the state of New York on September 1st, severely restricting the sale of spray cream. From then on, minors under the age of 21 will no longer be permitted to purchase cream in pressure vessels. This is reported by several US media unanimously.

However, the reason for the ban is not the cream itself, but the pressure vessel in which it is sold. The state is thus combating a phenomenon that has increased sharply in the USA in recent years: the consumption of nitrous oxide, better known as laughing gas.

In recent years, the so-called "laughing gas sniffing" has become a hype among children and young people - especially in the USA. The consumers inhale the tasteless and odorless gas from a balloon or directly from a cartridge, the so-called "Whippets". For a long time, this was downplayed as a legal and harmless "high". Inhaling causes a lack of oxygen, resulting in a brief high—usually no longer than a minute, during which users report a feeling of relaxation.

The effect is still used today, for example in pain therapy or to alleviate symptoms, for example in the case of anxiety in dental patients. In many countries, however, laughing gas has now become a party drug in order to experience a brief intoxication presumably without danger.

In addition to the brief euphoria, the gas can also have dangerous side effects if used incorrectly or in excessive doses. These include loss of consciousness, cessation of breathing, sudden drop in blood pressure, and death from suffocation. Long-term and regular consumption can also lead to memory loss and psychosis.

To counteract the dangerous hype, Democratic Senator Joseph Addabbo launched an initiative last year to ban the sale to minors of bottles of aerosol whipped cream, which can be abusively used to consume nitrous oxide. The law was passed in October last year.

"This new law is an important step in addressing a significant issue for many neighborhoods in my county," Addabbo said of the law's passage.

"The need to limit the access and sale of 'Whippets' first became apparent to me after receiving complaints from citizens about empty cartridges on neighborhood streets. Used 'Whippets' piling up in our communities are not just an eyesore, but also a sign of a significant nitrous oxide abuse problem."

That should change now. The law restricts easy access to this "dangerous substance for our youth," a Senate spokesman said in a statement, as reported by News Channel 13. Violators of the law face fines ranging from $250 to $500.

According to a survey by the American Drug Enforcement Agency (DEA), 20 percent of children under the age of 14 have consumed laughing gas at least once in their lives. Many experts, including outside the US, fear that nitrous oxide could serve as a gateway drug and warn of nerve damage.

Last year, the United States reported the highest number of drug-related deaths since records began. More than 107,000 Americans died in 2021 as a result of drug abuse and drug overdoses. 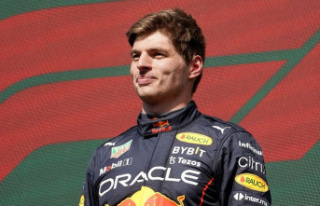