Federal Transport Minister Volker Wissing (FDP) urgently wants to improve the navigability of the Rhine, even when the water level is extremely low, as it was this summer. 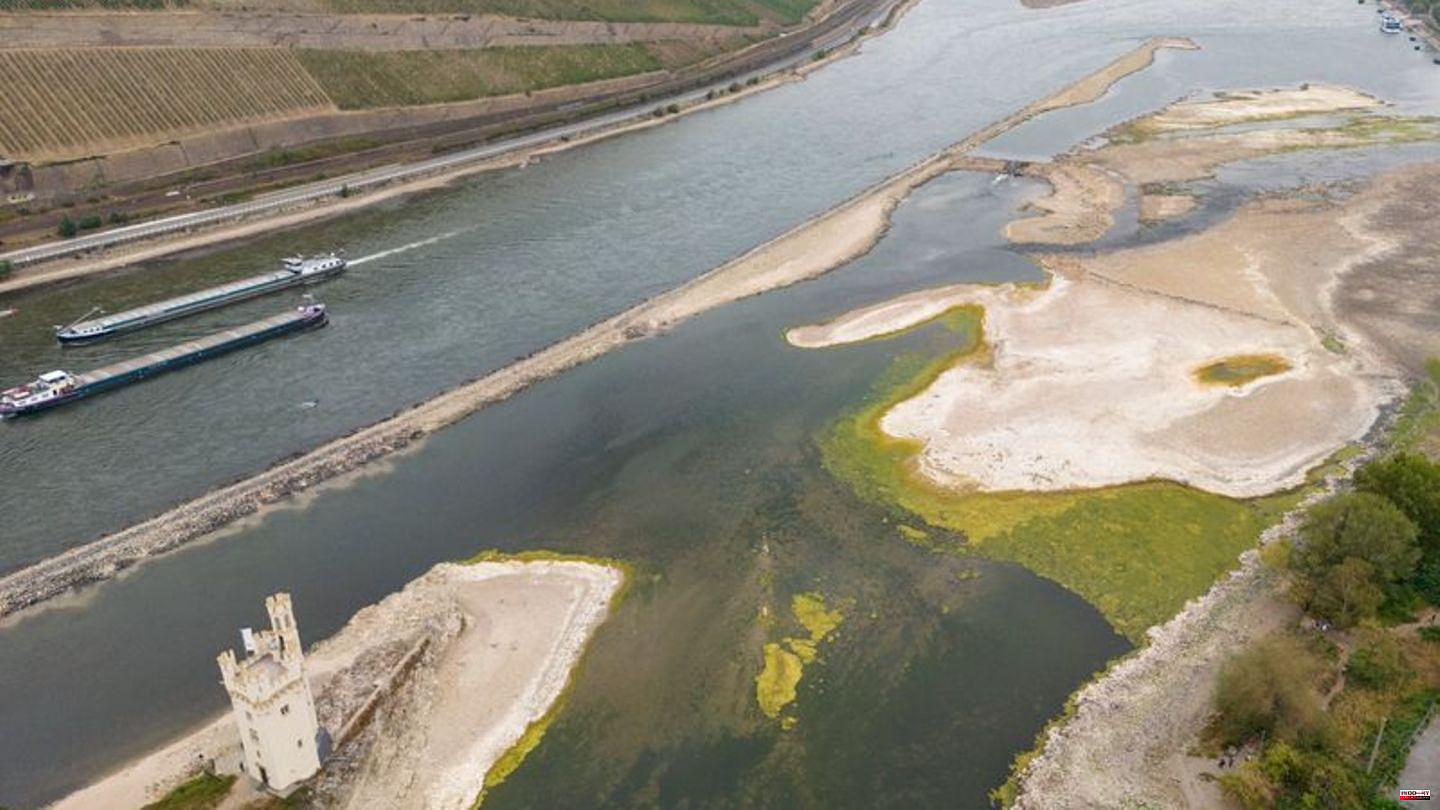 Federal Transport Minister Volker Wissing (FDP) urgently wants to improve the navigability of the Rhine, even when the water level is extremely low, as it was this summer.

Politicians, authorities and industry have therefore agreed on a joint acceleration commission at a top-level talk to pool all resources and get more speed in eliminating bottlenecks on Europe's most important inland waterway, he said on Monday after the meeting in Mainz. "Inland shipping is the most important mode of transport for our industry," emphasized BASF manager Uwe Liebelt. Wissing called the expansion of the shipping lane one of the "most important transport projects" in Germany.

The recent lows had brought the topic of deepening the Rhine back into focus. As Minister of Transport for Rhineland-Palatinate, Wissing had already campaigned for the deepening of the fairway between St. Goar and Mainz. The aim is to deepen the fairway from a guaranteed 1.90 meters to a consistent 2.10 meters in relation to a defined water level. The Rhine is particularly flat near Kaub. At low tide, inland waterway skippers have to take the ship's draft into account and can transport less freight.

Wissing described the current situation as an "emergency". When it comes to deepening the Rhine, the planning phase is the longest and most difficult section. He did not give specific times. The solution must be legally secure and take EU requirements into account. "There is no shortage of staff or budgetary funds," he said. 40 percent of the total costs would be spent on environmental measures. He strives for an amicable settlement with all parties involved. Environmentalists are critical of the intended deepening of the river.

According to Liebelt, the damage caused so far by the extreme low water cannot yet be precisely quantified. In any case, the problems of shipping on the Rhine are a "strategic locational disadvantage" for the economy. Liebelt and Wissing pointed out that it is not just a question of low water levels, but that ships also have to be designed or converted in such a way that they can cope better with low water. 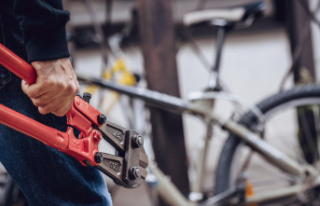