"House of the Dragon": The house of the dragon shows the first cracks

The goosebumps are back. 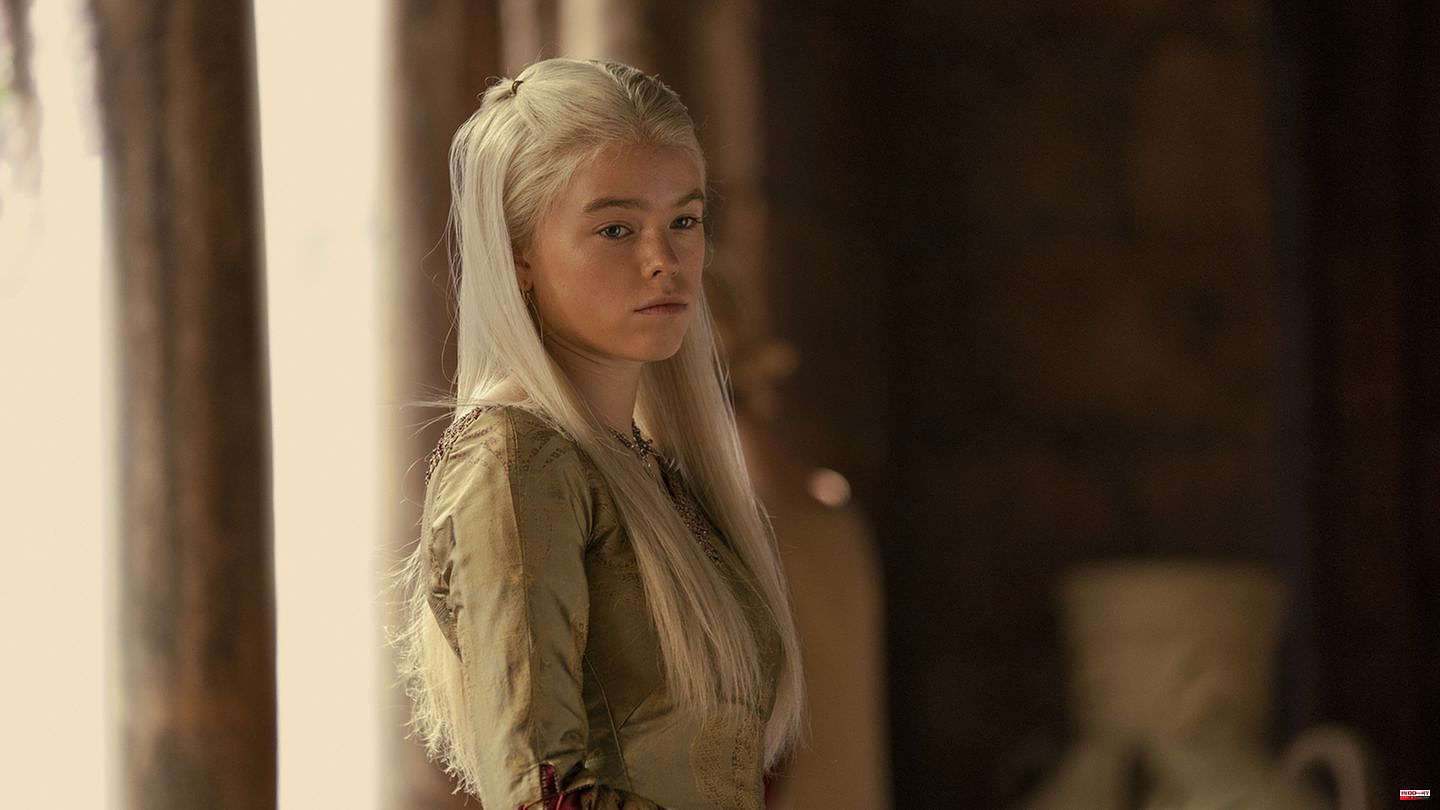 The goosebumps are back. When the cellos play the well-known intro music, it immediately feels like a new episode of "Game of Thrones" is flickering across the screen. But instead of slowly flying through the numerous locations on the mechanical map, the intro of "House of the Dragon" does it differently despite the same background music. And lets rivers of blood draw the family tree of the house of dragons.

After the first episode was extremely similar to the main series, episode two slowly shows how the spin-off could separate from its very successful role model. Instead of depicting the fate of the world across several main characters, families and continents, showing the game for the throne in all its facets, "House of the Dragon" - as the title suggests - has so far mainly focused on the history of the eponymous ruling family. And shows the ever deeper cracks through the house.

After we had to get acquainted with the large number of main characters in the first episode, they can now slowly unfold. Although some new locations are added, the second installment keeps the series very close to the core of the conflict over the succession to the throne of House Targaryen. And is more reminiscent of theater dramas than the epic saga of the model.

The tension keeps the second episode - unlike the first - mainly through great dialogues. The episode doesn't hold back with violence and even dares a step that goes more in the direction of horror. The most important fights of the episode, however, are verbal battles. You quickly notice that book author George R.R. Martin has the reins in his hand again. If the last seasons of "GoT" were often rather simple and not very subtle in terms of language and left the stage to the action, some of the dialogue in the new episode could also come from a Shakespeare play. This is quite intentional, as Martin revealed in an interview.

Another surprise is the series' first time warp. Incidentally, it is mentioned that some time has passed since the first episode. That wasn't the case in the main series. The decision is probably due to the different narrative style: while "Game of Thrones" could always simply leave one strand of the story untouched while another was pushed forward, this is less possible with the focus on a family history. It is already known that there will be even bigger leaps: Rhaenyra and her friend Alicent Hightower are each played by two actresses, who each take over the current youthful and later an adult portrayal of the character.

That's a shame considering how well they both do their jobs. Above all, the actress who played the young Rhaenerys, Milly Alcock, shines with her versatile portrayal of the complex princess. And lets us feel both her vulnerable side and a lot of self-confidence towards opponents and subordinates. As much as she reminded her ancestor Daenerys in the first episode – probably not accidentally – in the new episode the closeness is primarily visual. And Rhaenyra gets to prove herself all by herself.

The readers of the book template already know what to expect, but the viewers are at least slowly getting an idea during the latest episode. Again and again there are small hints and sometimes very open warnings, which cracks run through the house or at least hint at them. The (new) game for the throne - it has only just begun.

"House of the Dragon" runs in Germany on Sky, every Monday at 8 p.m. The new episode can be accessed on the streaming service WowTV from Monday morning. 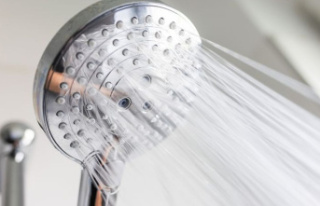