25 years after Diana's death: What is the only accident survivor doing? 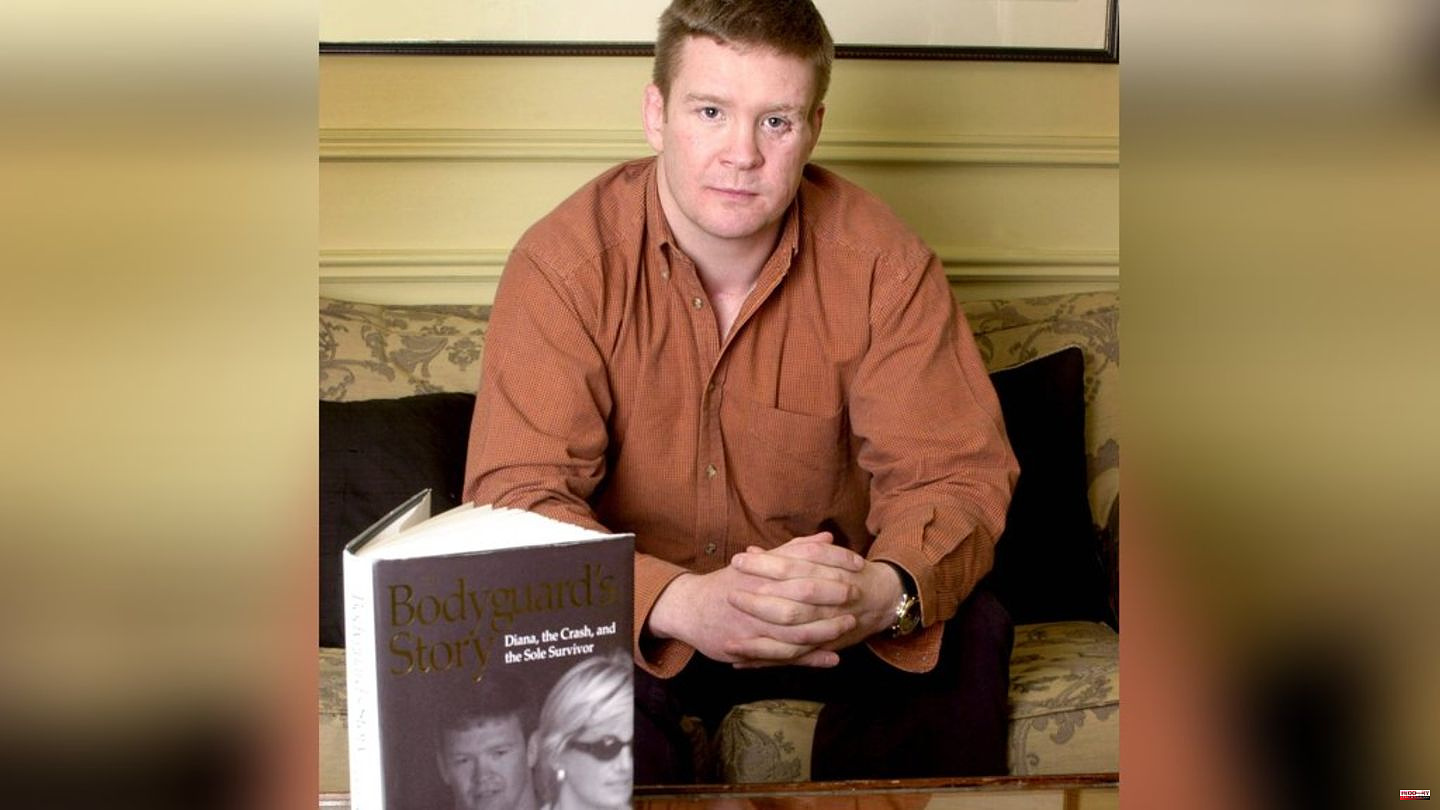 After the car accident, Rees-Jones was in the hospital for several weeks, including ten days in an induced coma. Numerous bones were broken or shattered in his face. A French oral surgeon reconstructed the face using family photos. The doctors are said to have used 150 pieces of titanium for this, among other things. Within a year, the bodyguard is said to have been hardly visible from the accident.

In early October 1997, Trevor Rees-Jones was allowed to leave the French clinic and return to the UK. At that time he could only communicate by whispering and writing. In May 1998 he resigned from his job as a bodyguard. He moved to his family in Shropshire, West England, and, according to media reports, worked for a time in a small family-run sportswear shop.

With the help of a ghostwriter, Trevor Rees-Jones then wrote a book about the accident, published in 2000, entitled The Bodyguard's Story: Diana, the Crash, and the Sole Survivor , the accident and the sole survivor"). He wanted to put an end to the bizarre stories and conspiracy theories surrounding the events of August 31, 1997. In the book, he stated that he had little memory of the accident. According to British media reports, he is said to have married a second time in 2003, and shortly before the accident in Paris he had separated from his first wife.

The former bodyguard, who was born in Germany in 1968 to a British army doctor and a nurse and spent the first ten years of his life there, has since retired from the public eye. As the British "Daily Mail" reported in June 2021, he is said to be working as head of security for a large pharmaceutical company. Before that, he worked for the United Nations and for a US-based oil company, among others.

According to The Sun, Trevor Rees-Jones now lives a secluded life in England with his wife and two children. An unnamed source told the paper that Trevor lives a "peaceful" and "quiet" life. According to the insider, he hardly speaks about the accident anymore. 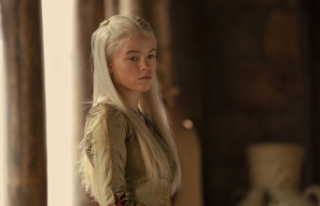