Energy crisis: Spain's government does not want to give shower tips

The Spanish government does not want to impose any consumption restrictions on companies and private households due to rising energy prices - nor do they want to give shower tips. 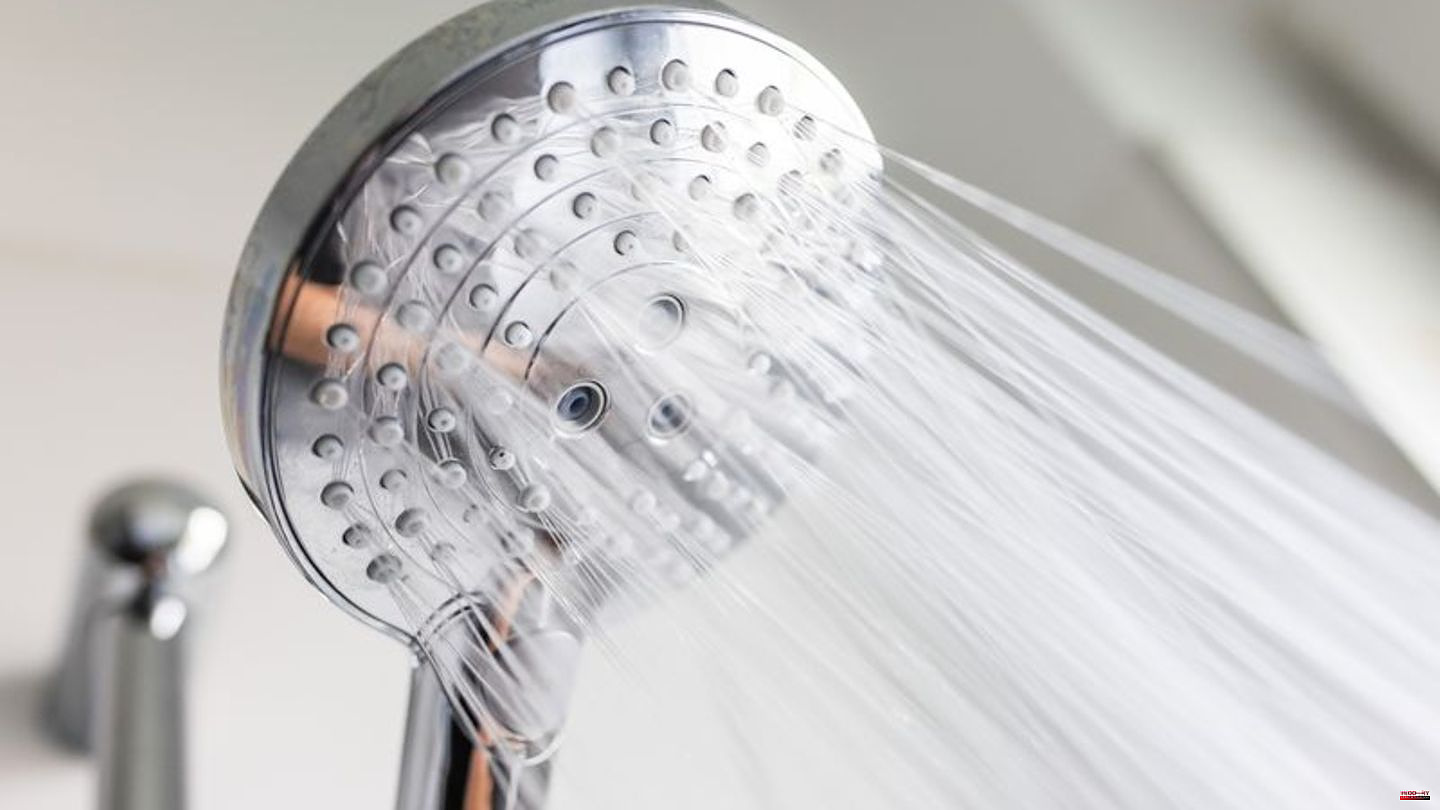 The Spanish government does not want to impose any consumption restrictions on companies and private households due to rising energy prices - nor do they want to give shower tips.

"Do I have to tell the families to shower with cold water like the German government did? I wouldn't dream of that," said the Minister for Ecological Transition, Teresa Ribera, in an interview with the Spanish newspaper "El Mundo". " (Monday edition).

For example, she could imagine campaigns to “revive old habits, such as turning off lights when they are not needed or not turning the heating up so much”. The minister in Prime Minister Pedro Sánchez's left-wing government assured that "there will be no restrictions (on energy consumption) for families and businesses". Spain must save energy, but is "much better prepared for the crisis than other countries".

Ribera compared her country's situation to that of Germany to underpin her optimism. Spain is "not as dependent on Russian gas as Germany, which also has to keep coal-fired power plants in operation," emphasized the Minister responsible for the environment, referring to the negative ecological effects of the energy shortage. In addition, Russia is also one of the main suppliers of coal. When asked if Germany couldn't have foreseen the current situation, Ribera replied: "It's amazing that nobody noticed."

Spain put an energy saving plan into effect almost three weeks ago. In addition to other measures, all public facilities such as department stores, cinemas, offices, hotels, train stations, airports and most shops are allowed to cool their premises to no less than 27 degrees. With this and other decisions that are to be taken in September, the intention is to fulfill the commitments made as part of the EU emergency plan. Accordingly, Spain should reduce its gas consumption by 7 to 8 percent, while most other EU countries should save 15 percent. 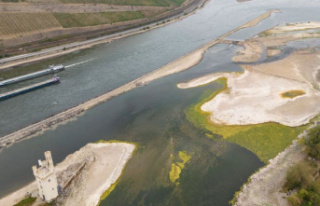