Although the number of bicycle thefts in Germany has fallen slightly, the resulting damage continues to increase. 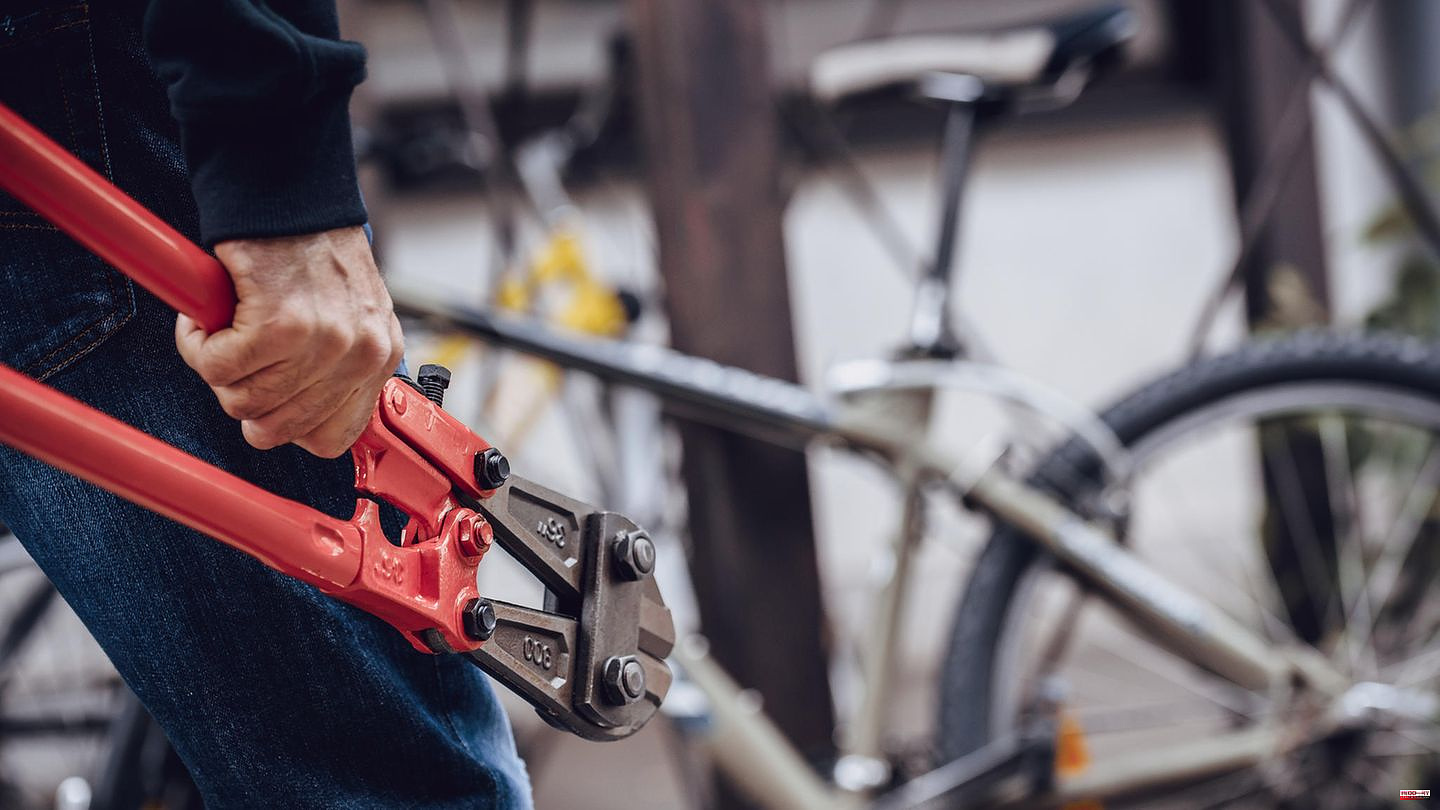 Although the number of bicycle thefts in Germany has fallen slightly, the resulting damage continues to increase. This is partly due to the fact that more and more people are buying expensive bikes: E-bikes in particular are currently particularly popular. With the right bike lock, a quick theft should be prevented, but they usually don't really act as a deterrent - in contrast to a mobile alarm system, which is supposed to unmask the potential thief with the help of a loud signal tone. We present three different models in different price ranges.

This waterproof model is simply attached anywhere on the bike, preferably on a clean surface: you either need an adhesive (included) or you can use cable ties for installation. The mobile alarm system is activated via a remote control, which you can use to set seven different levels of sensitivity. The device then reacts to vibrations or movements with an alarm signal of 113 decibels. Here you can get the system from Fosmon.

The Abus bicycle alarm system, which is significantly more expensive to buy, offers what is known as "3D Position Detection" - i.e. the sensors it contains detect even the smallest vibrations in all three dimensions. The small box is attached using shortenable metal straps, which are included in the scope of delivery. If someone tries to steal the bike, a signal sounds at a volume of 100 decibels, which is roughly equivalent to a circular saw. The alarm is activated at the touch of a button and deactivated with a key.

This alarm system is installed on the bike by means of a pipe attachment. A three-digit code must then be entered in order to activate the device - here, too, different levels of sensitivity can be set. The integrated motion sensor sounds an alarm as soon as someone tries to steal the bike. Equipped with 120 decibels, the warning signal is extremely loud and deters thieves. Here you get the system from M-Wave.

To better understand how loud an alarm signal is, you can find information about the volume unit decibel (dB) in the following table:

So you can see that a bike alarm system is extremely loud at over 100 decibels when it sounds a warning. In other words, not only the thief hears the alarm, but also one or the other neighbor. Ideally, a thief quickly lets go of the bike and disappears quickly – without a bike. 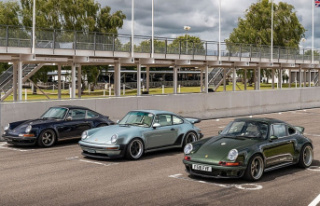