Natural disaster: Pakistan will feel the effects of the flood for a long time

According to Welthungerhilfe, Pakistan will have to struggle with the consequences of the catastrophic flood for a long time to come. 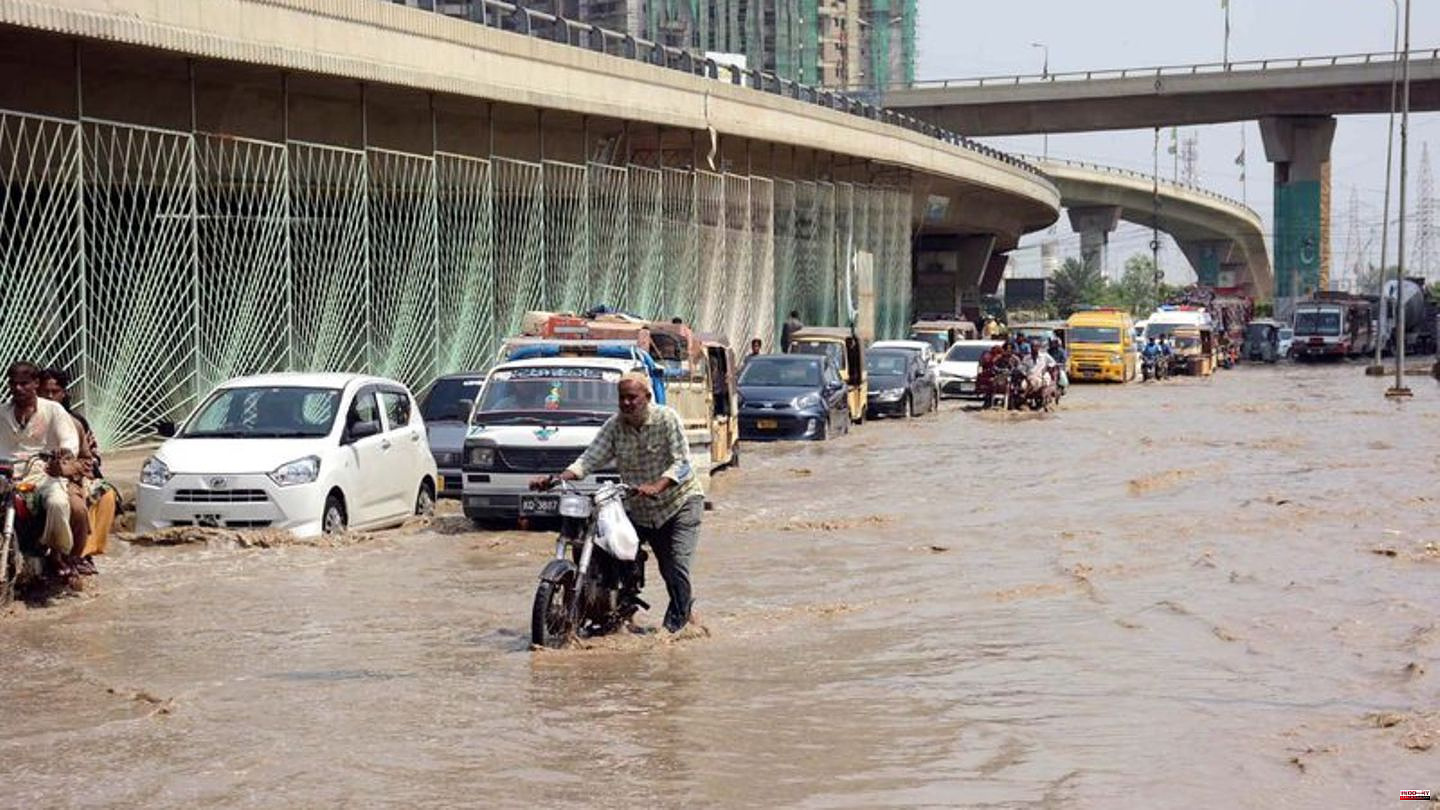 According to Welthungerhilfe, Pakistan will have to struggle with the consequences of the catastrophic flood for a long time to come. The water destroyed houses and streets, and many people lost their livelihoods.

Welthungerhilfe expects the food supply to continue to deteriorate. The water simply washed away many agricultural areas, said Isabel Bogorinsky from Welthungerhilfe. There is often "hopelessness" among those affected.

"The scale of the catastrophe is hard to imagine"

"Many people have taken refuge on higher roads. There is a lack of tents, food, clean water and sanitation," added Bogorinsky. According to official figures, 33 million people have been affected by the floods. "The scale of the catastrophe is hard to imagine," said Bogorinsky. Many people have also lost their animals, which are an important economic factor.

Pakistan has been suffering from unusually heavy monsoon rains since mid-June. A third of the country is under water, 1481 people have lost their lives according to official figures. Bogorinsky assumes that climate change also contributes to natural disasters in Pakistan.

Jacob Schewe from the Potsdam Institute for Climate Impact Research sees a direct connection between climate change and the extreme rainfall that has occurred in Pakistan in recent weeks. The country therefore urgently needs support to adapt to climate change. "For moral reasons alone, Germany already shares responsibility for what is happening in Pakistan because we have made an above-average contribution to global warming," said Schewe.

Not only Pakistan will have to reckon with natural disasters more frequently in the future. "The flood disaster in the Ahr valley last summer, just like the drought this summer, are already showing us in Germany and Europe some of the effects of climate change," said Schewe. It is all the more important to reduce emissions of greenhouse gases as quickly as possible, to almost zero.

Bogorinsky also sees an urgent need for action. As can be seen in Pakistan at the moment, the climate crisis is hitting those who are already the weakest. This is partly due to the fact that the water washed away mainly houses made of clay. "People are dying, people are losing everything. Climate change and hunger are directly linked." 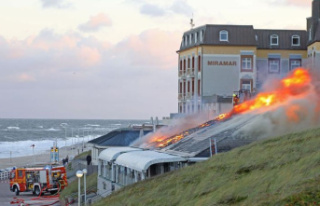 Fire: Burnt down restaurant on promenade in Westerland