There was a house search at the Swiss pharmaceutical company Novartis. 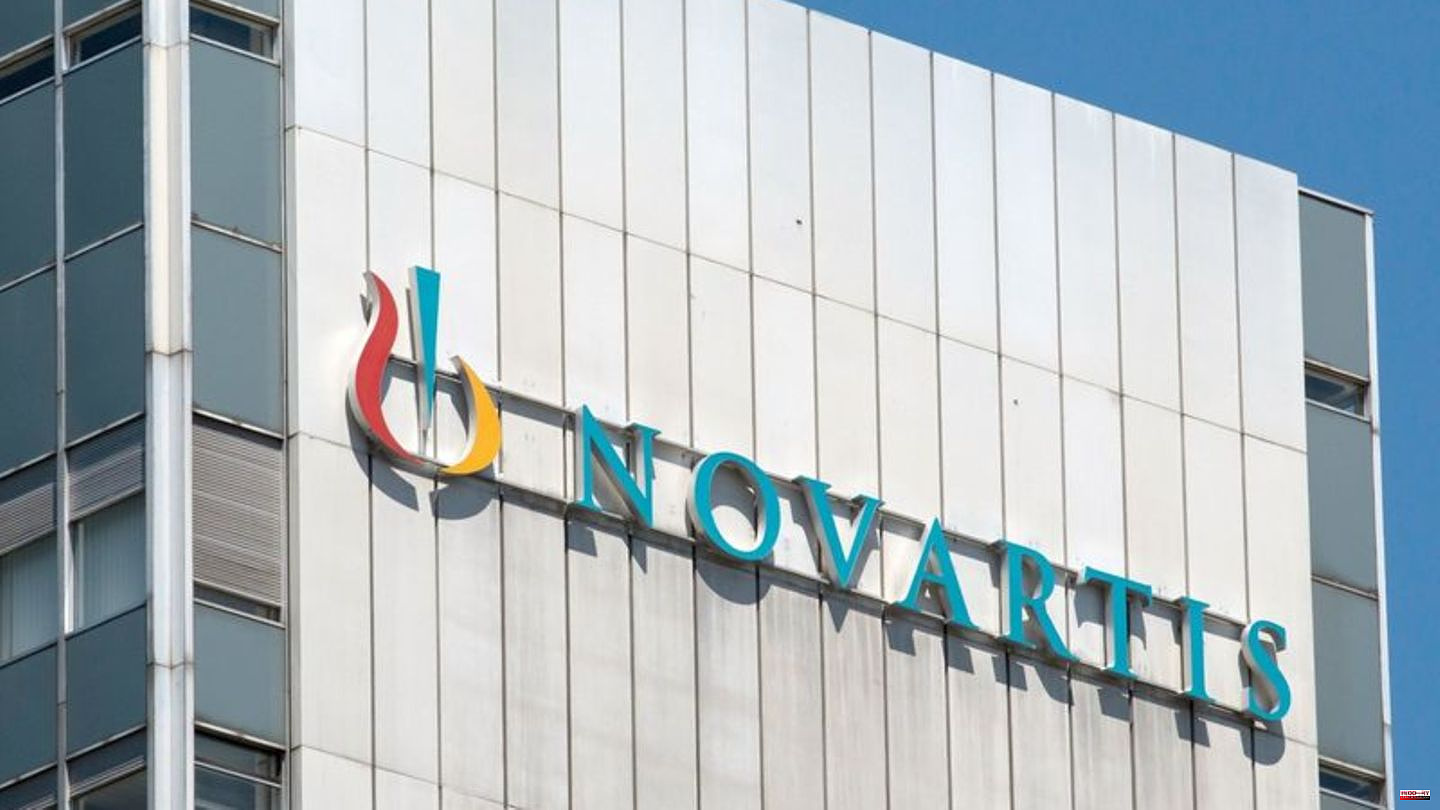 There was a house search at the Swiss pharmaceutical company Novartis. The Competition Commission (Weko) suspects the company of having misused a patent. Weko did not name the company in its announcement, but Novartis confirmed the process itself.

According to its own statements, Weko is investigating whether Novartis has used a so-called blocking patent. Such a patent is not used by the patent owner himself, but is only intended to protect his own production from competition. In this case, you worked with the European Commission, said Weko.

Novartis rejected the suspicion. "The company is confident in clarifying the legitimacy of its position and is fully cooperating with the authorities," it said. 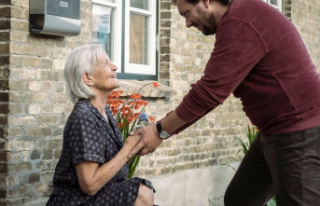