Hollywood star Matthew McConaughey (52) has made himself a little rare in recent years. 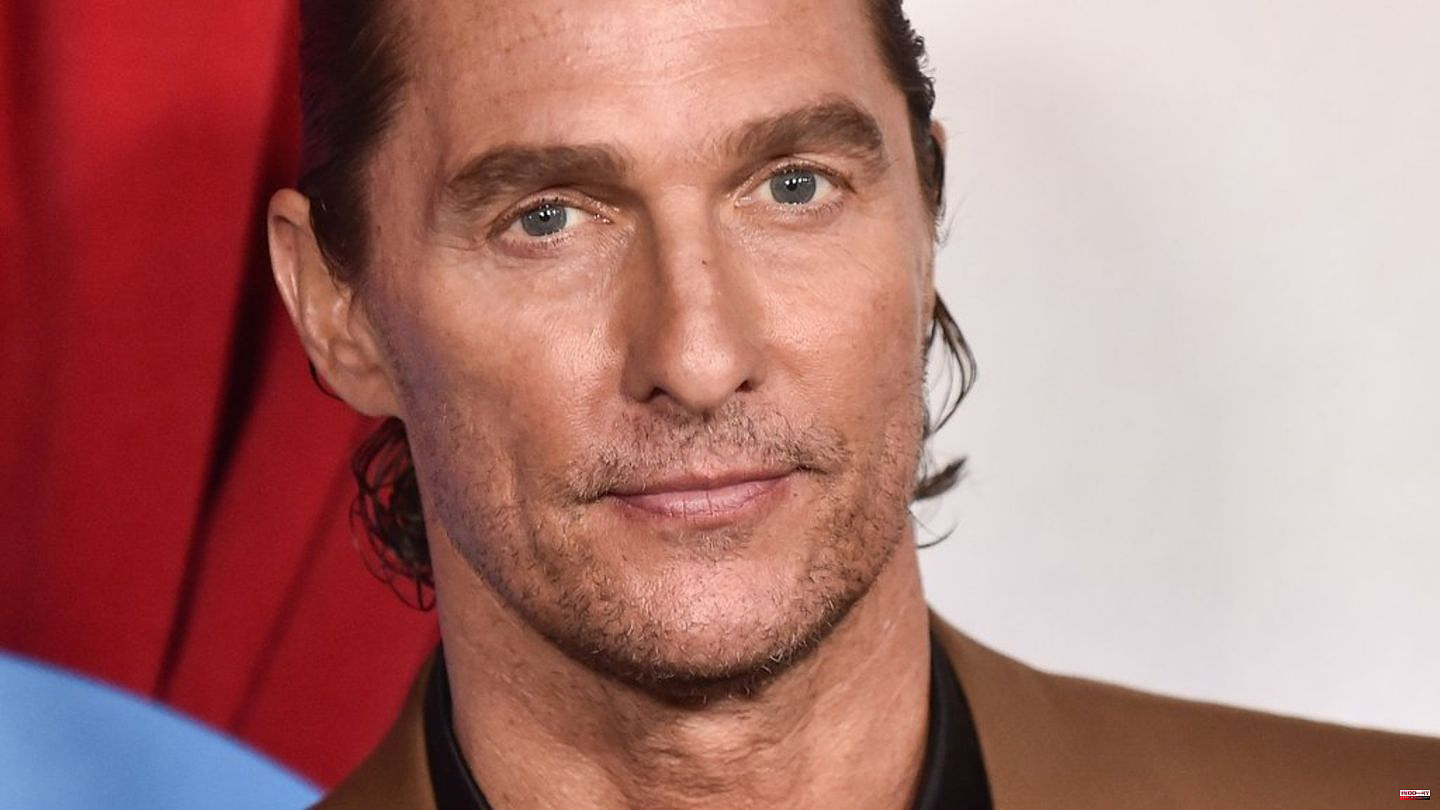 Hollywood star Matthew McConaughey (52) has made himself a little rare in recent years. However, viewers should soon see the Oscar winner in an inspiring sports film about women's football. However, the planned film project "Dallas Sting" has now been rejected by the production company Skydance. The reason is "disturbing allegations" related to the true story on which "Dallas Sting" is based. Lead actor McConaughey has now also left the project, as "Deadline" reports.

Based on a true story, sports film 'Dallas Sting' was to be about the first FIFA-sanctioned women's World Cup. This took place in 1984 in Xi'an, China. National teams were invited, but at that time there was no women's national team in the USA. After a nationwide search, a high school team from Dallas, Texas finally drove to the tournament. The under-19 players clinched the title in the final against experienced Italy.

Matthew McConaughey should have coached the winning team with Bill Kinder. He took up his coaching position with no previous coaching experience in football.

As reported by The Hollywood Reporter, the production was made aware of "disturbing allegations surrounding aspects of the true story on which the drama is based." After the production company conducted its own investigation, the decision was made to scrap the project. No further details on the allegations mentioned are known at this time. "Dallas Sting" had six weeks to go before filming began. US actress Kaitlyn Dever ("Booksmart", 25) would have played McConaughey's daughter in the film.

For Hollywood star McConaughey, "Dallas Sting" would have been the first film project since Guy Ritchie's (54) gangster comedy "The Gentlemen" from 2019. In recent years, the star has only attracted attention with his speaking role in the animated film sequel "Sing - The Show of Your Life". 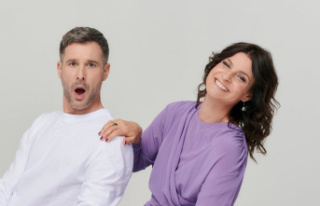